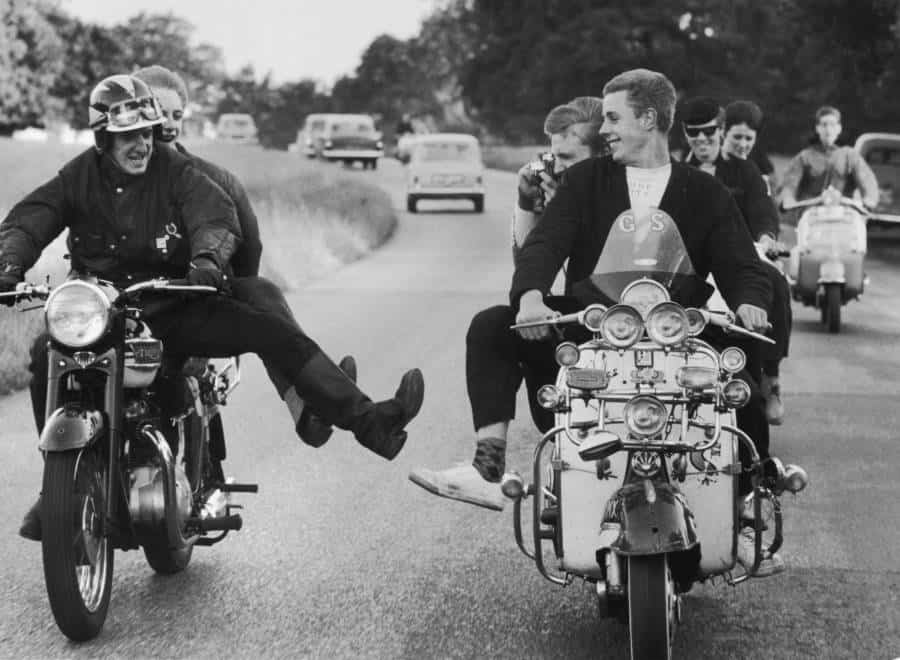 Well, I have seen this footage before but cannot remember for the life of me if I have Blogged about it, thats old age catching up you see.

I grew up with Motorcycles and many being just hand me downs or something I have managed to resurrect over time as I simply didn’t have the money back in the 1970’s, I left school in 1978 but in 1972 and 1974 Arthur Scargill put the Coal Miners on strike and again and a  decade later, he led the union through the 1984–85 miners’ strike, a major event in the history of the British labour movement. It turned into a confrontation with the Conservative government of Margaret Thatcher in which the miners’ union was heavily suppressed.

Many people were unemployed over 3 million to be exact, and seeing as we only had 50 Million people as the population that was a huge loss in the countries earnings and it was hard to afford anything at all, especially new.

Then we discovered Hire Purchase, the never never as we called it, you can buy something new on tick and just pay for it out of your wages every month, how cool was that. 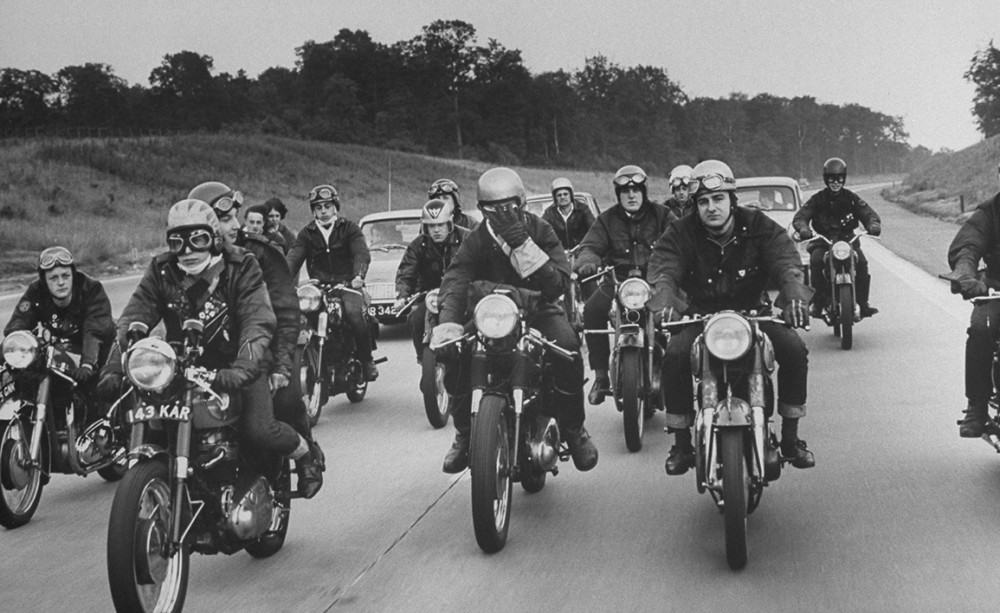 But watching this video I realized how lucky I was to have just the piece of crap bike and do my own wrenching to make it stand out from the rest but- apart from that, I wanted to be the fasted bike around and did all I can to squeeze every last possible drop of HP from my machine, no matter if it made the motorcycle regularly break down, you knew your bike and had parts to fix it. 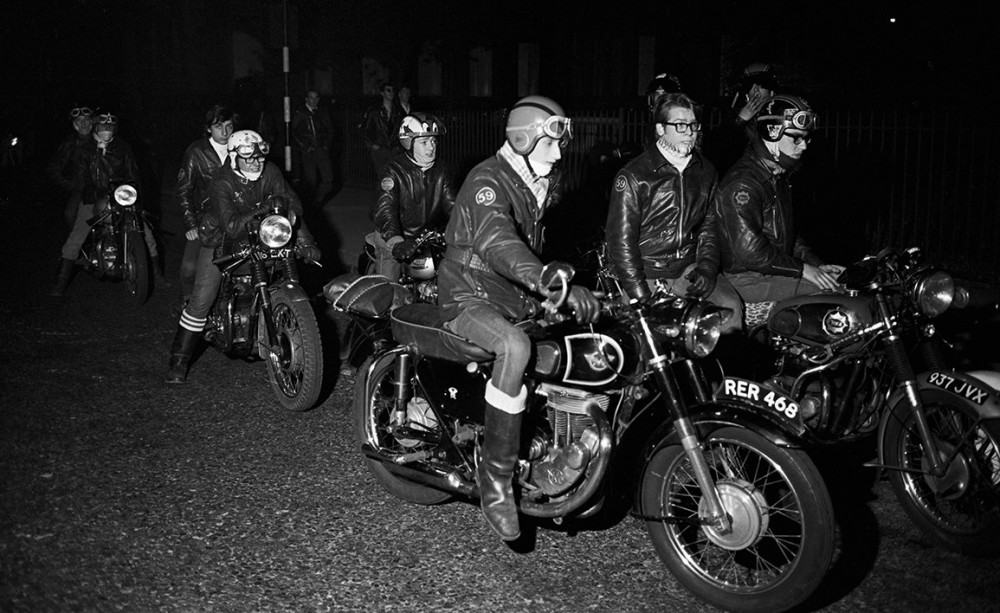 I can relate to this Ton up crew, they may of been 10 years before me but the working class folk didnt change at all for another couple of decades, now we have a middle class and consider myself to be in that guise but I am not embarrassed at what we didnt have as I was super stoked with what I did have. 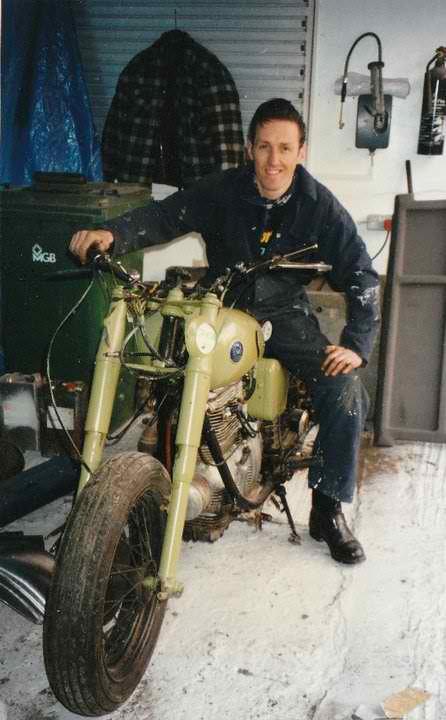 So I wanted to share a few videos with you today to show the good old British spirit and even as it may seem a little suppressed, we made the most of what we had and still do today. And below you will see some News reel that shows what went on at the Bank Holidays in Britain.

Now my Old Man is a Cockney, a bit of a hot head and was a Teddy Boy in the East End of London, Walthemstowe to be exact, a real Cockney as he was Born within the sound of Bow bells.
Now, everyone talks about the fights at Brighton with the Mods and the Rockers, its well documented indeed these days.

My old man went there once in a blue moon but would prefer to go to the other Beach resorts of Clacton on Sea or Southend on Sea, and that is where many dust ups occurred between Mods and Rockers, many big seaside resorts had these Bank Holiday brawls and many flocked to be part of it as with failing Youth clubs and strict families, Teenagers needed to blow off steam and this is what they did. 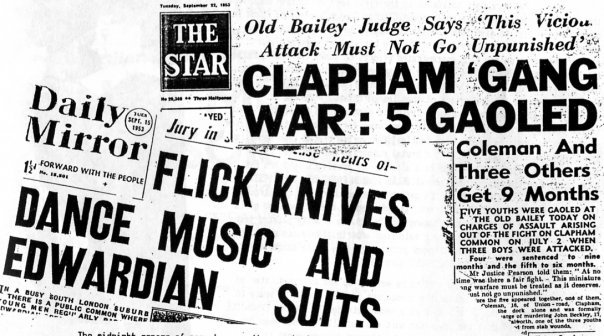 Not just them, in the 70’s and 1980’s thats what me and My Brother did too, I’d go to Brighten or up the East coast to Great Yarmouth and Mods and Rockers would get into it there, looking back I am a little embarrassed about it but its my life and my old Mans- And I wont hide the fact that is what went on in my youth, just part of life at that time I suppose.

Also we had Whitsun Holidays just like another bank holiday we would all go to the Sea Side and they were known back then as the Battle on the beaches.

So I wanted just to show a few Videos on here to give you a little understanding of what went on, its all water under the bridge and I have some fantastic mates that were Mods, we all get on but back then we were like 2 opposing football teams.

Plenty here for you to watch and take in and see if you can get your head around this rebellious era that was so much a part of my life.

Some of the videos will show real footage etc and just goes to show how the Young generation were rebelling, when positives and Negatives touch, well, of course you are going to get sparks.

And now we see more and more women riders and I really love it, my girlfriend Jennifer rides and so enjoy seeing her take off down the tarmac.

Lets get more Women on Machines its so much fun, when the two of you do the Ton. 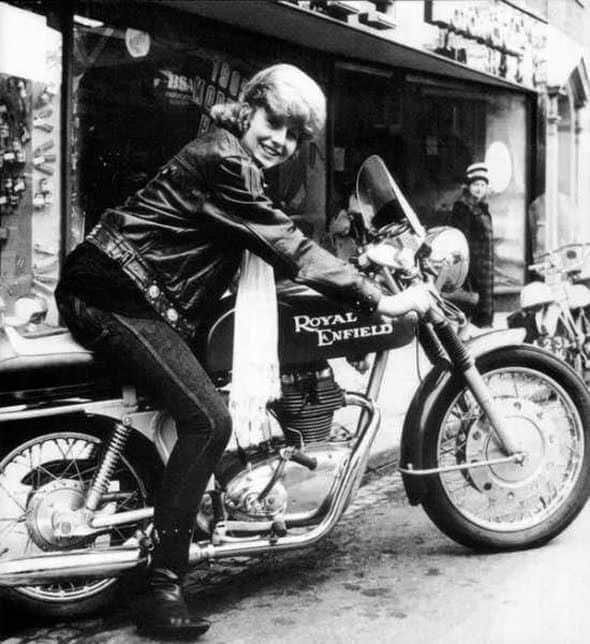 We meet up and go on rides and even have a camp out soon at Joshua tree its going to be fun riding with my Girl. 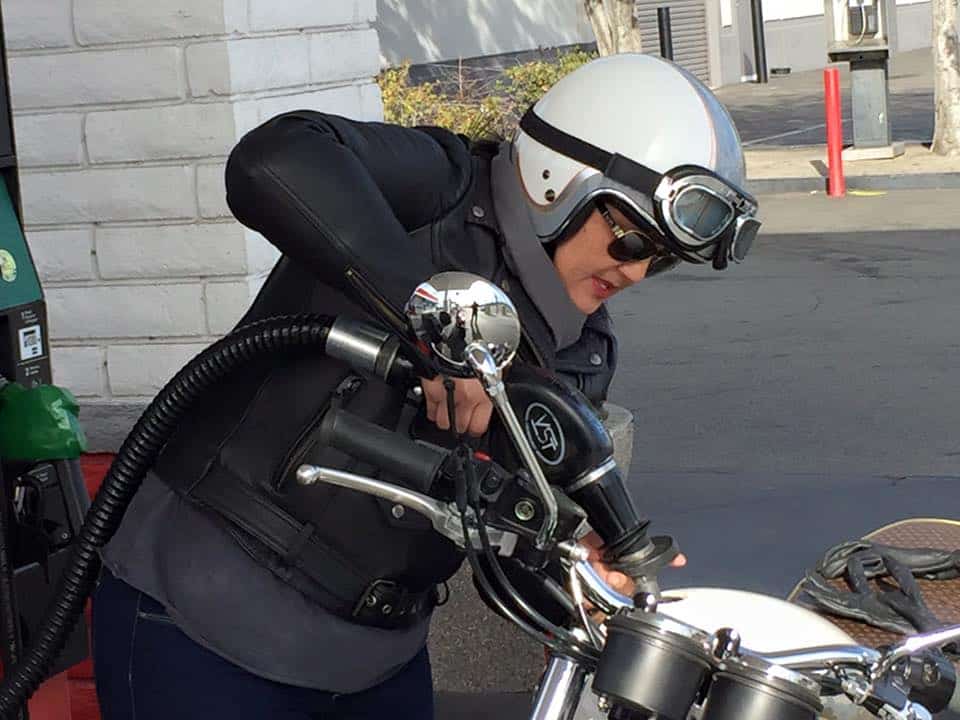 Thanks for reading my Blog today, be safe out there and if you ever want to join us you can check out our rides on meetup.com we have one this Thursday too.

Check out this Meetup →

Have a great Wednesday and if you want to come check us out at the 59 Club Orange County Section, it will be great to see you. 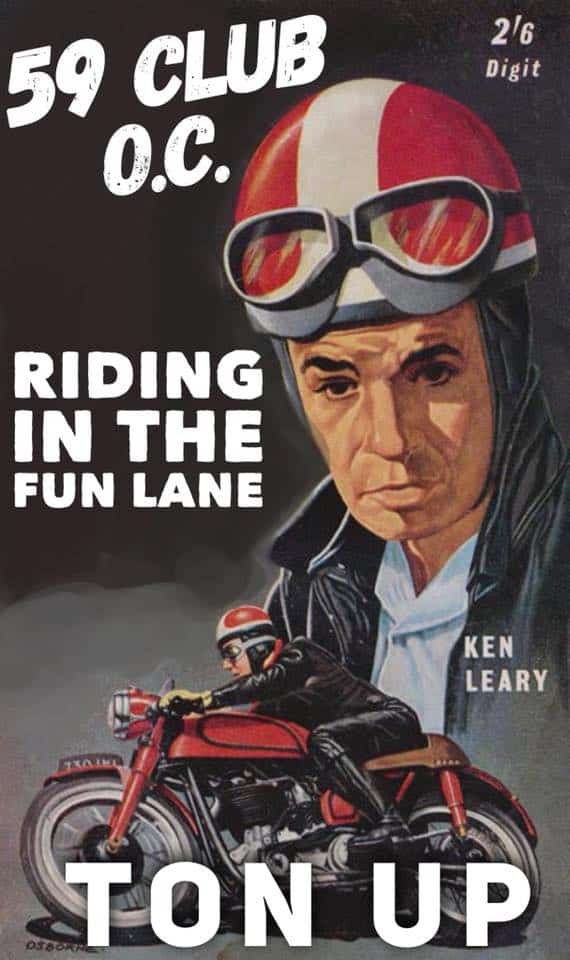