It is always good to hear from Customers and their stories of how they enjoy our parts here at Carpy;s Cafe Racers, none less than this fella, William Lundy.

He purchased one of our performance 4 into 1 exhaust systems and simply jetted and off he went, he raced his little 550 with some of the big boys.
So- I thought I would share with you, some of the email that he sent to me today, I am so stoked that he likes what we sell here at the shop and I knew he would be happy.
Enjoy:
Peace and Grease
CARPY 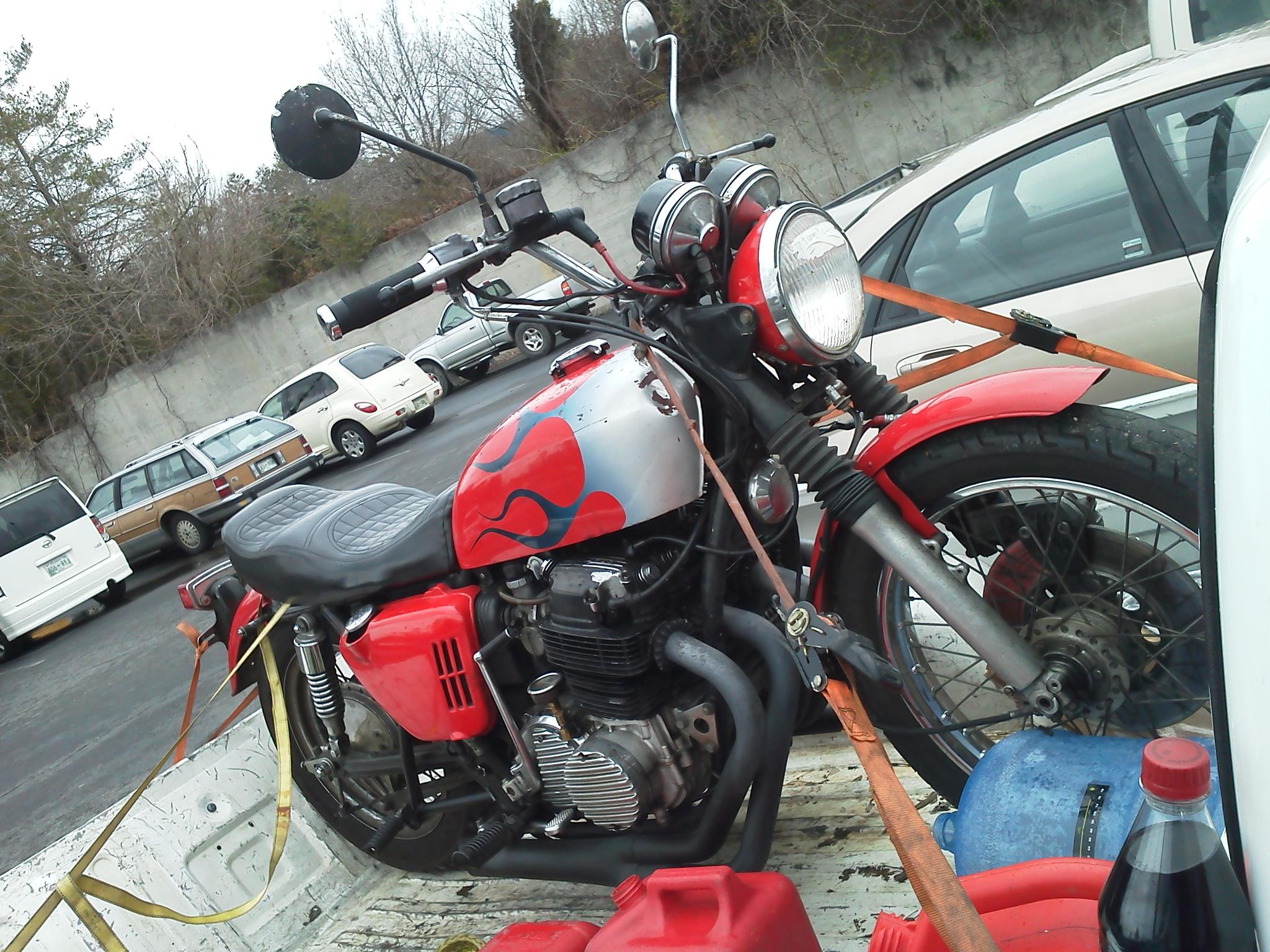 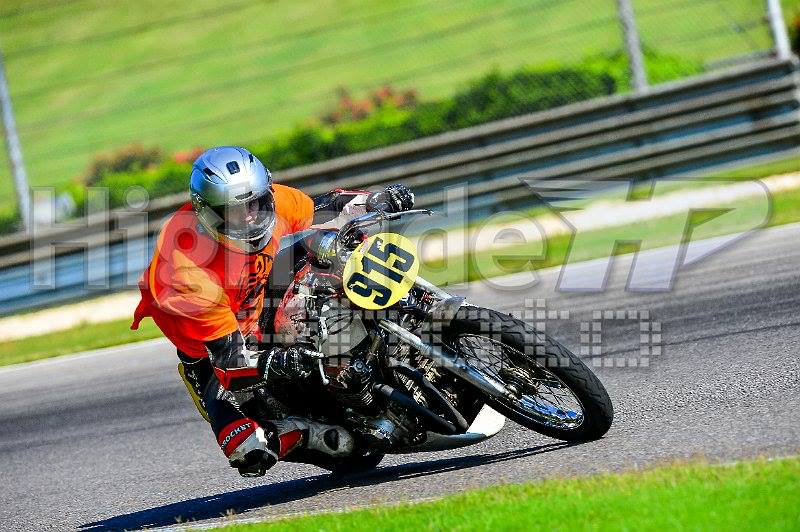 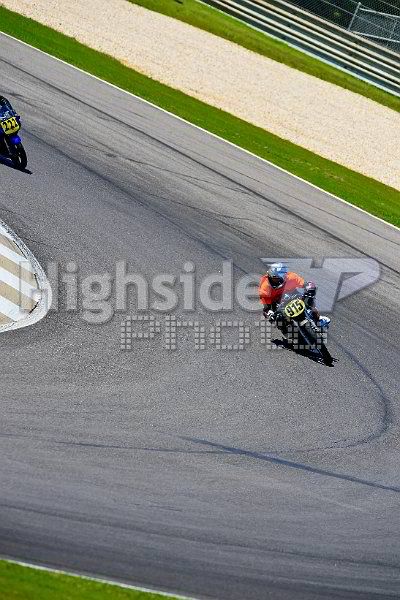 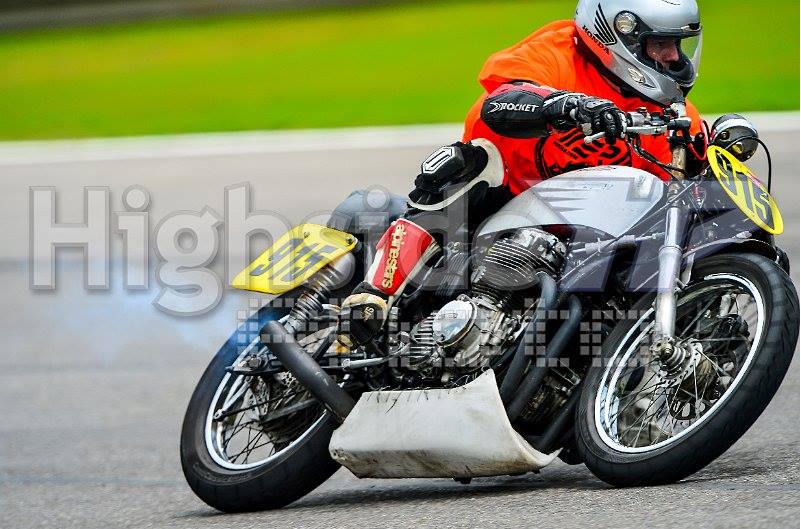