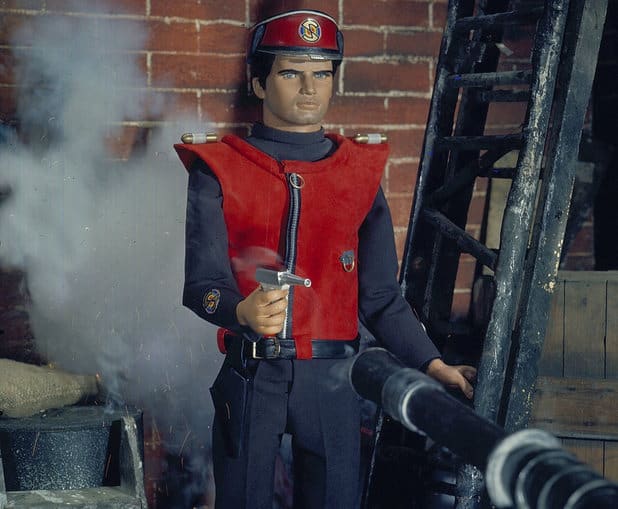 Well today I thought I would reminisce as something jogged my memory into Television programs that Me and My Brother Mick watched as kids back in England in the 70’s.

Some of these you will know, some you may not ( Especially if you are not from Great Britain ).  None the less, it may give you a small insight as to what we watched as a kid, We didnt get a color TV until the 70’s after we moved from North London to the East Coast in Bury St Edmunds.

British TV only had 3 TV channels back then, BBC1 BBC2 and ITV, I liked ITV as they had adverts and today I wanted to share a few things we watched.

I loved this as a kid but thought the name of the Camel was stupid, but used to shout Shazzan when the kids put the ring together.

Another cartoon that was on tv on saturdays or on Summer Holidays was the Arabian Knights. But They were part of a crazy show we watched called The Banana Splits.

Here is the full Saturday Morning she we watched.

Another Cartoon we watched was marine Boy, he took Oxygen Pills so he could breath under water, but they banned it later as kids were taking Asprin and jumping in swimming pools almost drowning, thinking they could breathe underwater.

Another cartoon we watched was Herge’s adventures of tin-tin. Hated the dog though.

Sometimes late on a Saturday we might get a sneak watch of George of the Jungle.

We used to watch the Double Deckers too.

I loved all the cool Puppet animatronic and Joe 90 was great, stick him in a sphere, give him radiation, Glasses and a brief Case and he is all set.

But the best for me was Captain Scarlet, whats a great opening sequence, a special agent getting shot and Killed, right at the start.

And then the closing sequence, Captain Scarlet drowning in quicksand or tied up and dropped in the sea, how cool was that to see as a kid? 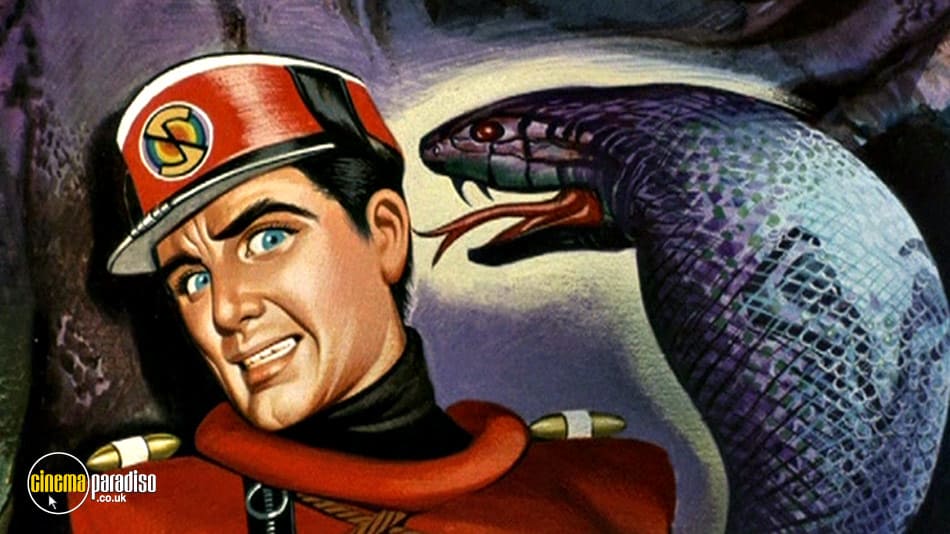 I used to have nightmares about this one below. 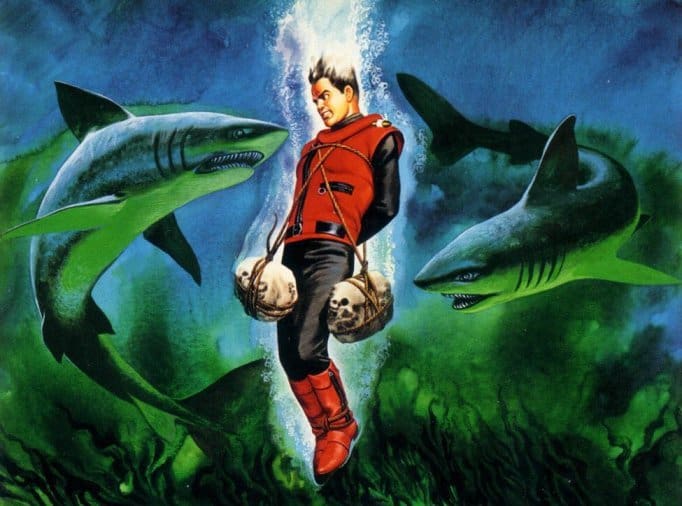 And then getting pierced to death in this, oh my as a kid I was “What the hell” 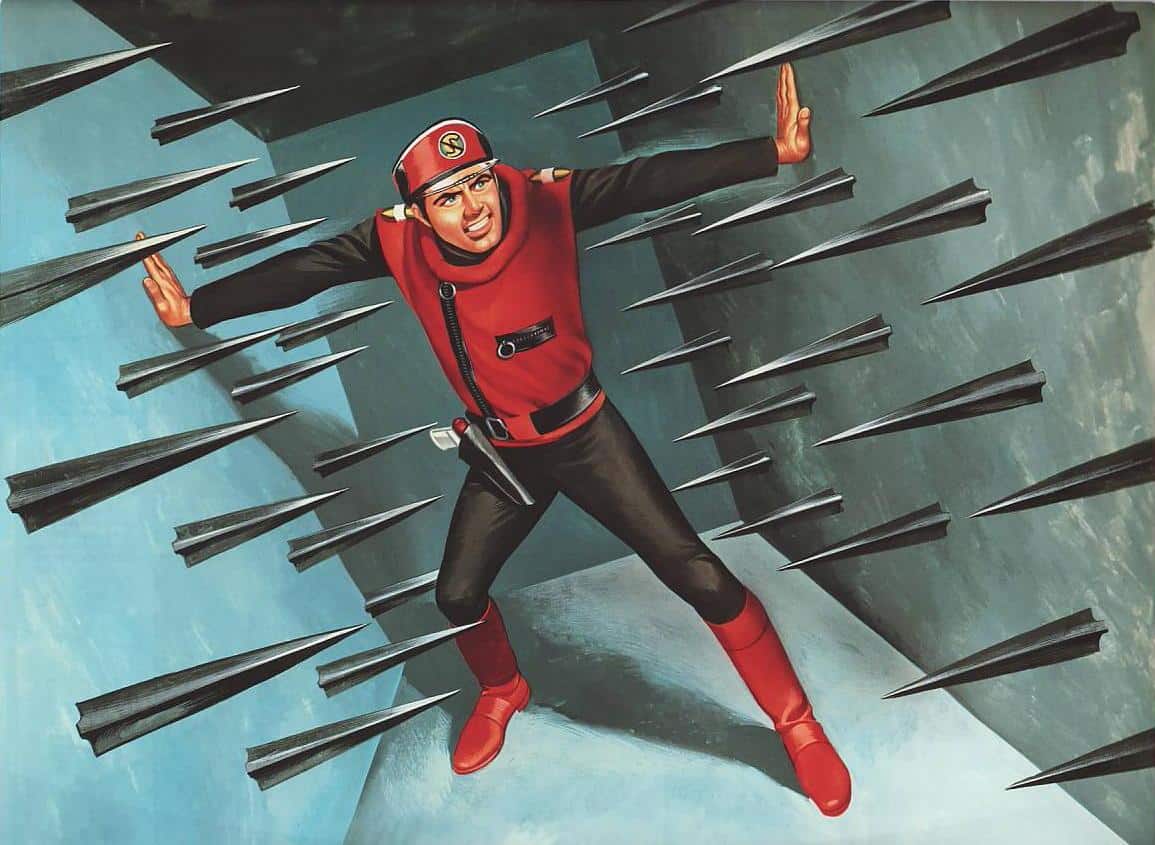 Lastly, they even blew him up and he fell off a building. 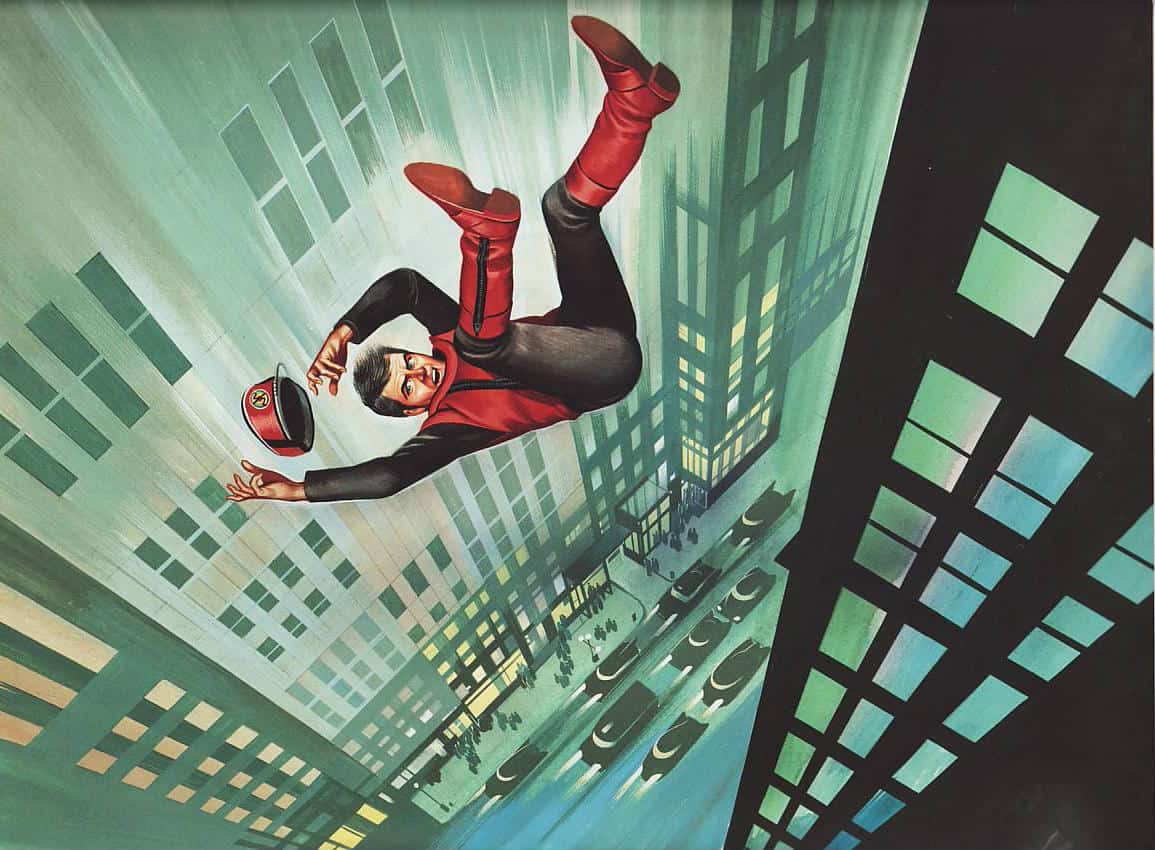