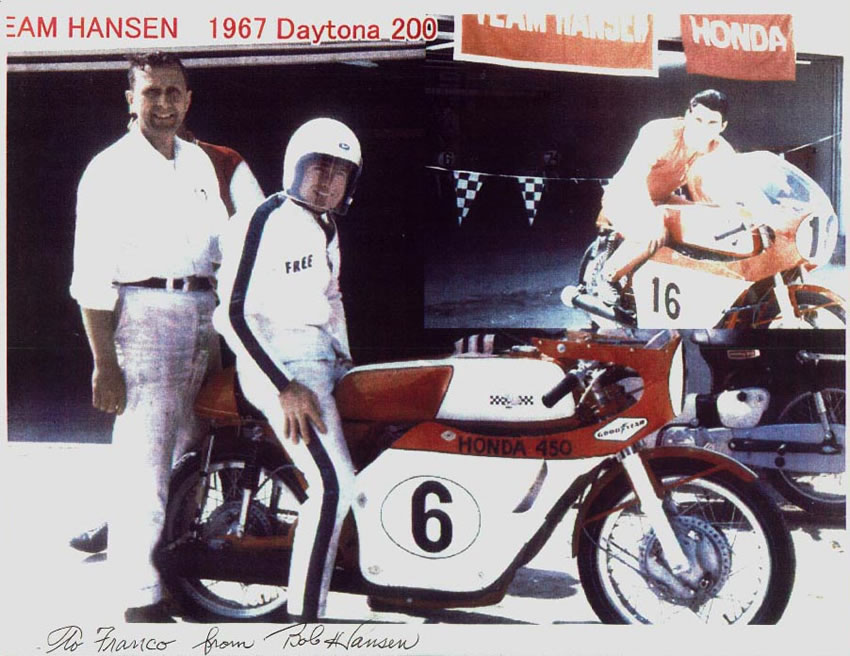 Hansen ran one of the first Honda dealerships outside of California, and was the manager of Honda Racing when they won the Daytona 200 with Dick Mann in 1970. Honda and Hansen split after that win (or, as legend has it, during the race) and Hansen then took up with Kawasaki. He ran Team Hansen Kawasaki for years and enjoyed success with riders Yvon DuHamel, Gary Nixon and Hurley Wilvert, among many others.

Hansen was very active on the vintage motorcycle and racing scene until his death.

Bob Hansen was a key figure in motorcycle racing during the 1960s and ‘70s. He is best known for running the American racing teams for Honda and, later, Kawasaki. Under Hansen’s direction, Honda won its first Daytona 200 in 1970 with Dick Mann at the controls of the CB750. A few years later Hansen headed up Kawasaki’s successful racing team during its early efforts on the U.S. racing scene with riders such as Yvon DuHamel, Paul Smart and Gary Nixon. Hansen had been a well known Midwestern racer during the 1940s and ‘50s and went on to become a much-sought-after tuner before going to Honda in the early 1960s.

Born in Racine, Wisconsin, on Oct. 15, 1919, Hansen first became interested in motorcycles when he was in high school. A school buddy was a motorcyclist and Hansen decided he wanted to try the sport as well. At 16, and with little money, his solution was to buy a 1931 74-cubic-inch Harley-Davidson totally disassembled in a bushel basket. Hansen and his buddy never quite completed the restoration of the old Harley, but they got close enough that Hansen was able to work out a deal with the Racine Harley-Davidson dealer to trade in the partially completed bike on a newer 45-cubic-inch model. At times, his motorcycle was his only form of transportation and Hansen rode year-round, even in the brutal Wisconsin winters, by mounting a sidecar on his Harley.

Hansen joined the local motorcycle club and became quite involved in the club’s activities. One of the primary activities was racing. By the time he was 18 years old, Hansen was competing in just about every form of motorcycle racing, from hillclimbing to TT and flat track races.

“Those were the true early days of Class C racing,” Hansen explained. “We would ride our motorcycles to the races, strip them down for the race, then put them back together afterwards and ride them home.”

After serving in World War II, Hansen resumed racing and earned a national number. He raced mainly in the Midwest, but occasionally ventured farther, such as the annual trek to Daytona every spring.

By the late 1950s, Hansen was tuning for and sponsoring several racers primarily on BSAs. By 1960, Hansen had opened a motorcycle dealership in Racine and was one of the first dealers in the Midwest to sell Honda motorcycles, which were being imported into the United States for the first time. Hansen became a Honda dealer and was soon asked to set up a regional parts warehouse, which he did in Racine. For a time, Hansen was in charge of setting up many of the earliest Honda dealerships in the Midwest. Still in love with racing, Hansen, without Honda’s knowledge, built a few Honda race bikes that were successfully raced in Canada as early as 1962. Honda politely asked him to quit building the race bikes when customers began calling Honda to get these Japanese-only models for themselves. He continued to move up the ladder at Honda and he eventually moved to the company’s headquarters in Southern California to head up the service department.

While with Honda, Hansen headed up several racing efforts with the company’s lightweight and middleweight motorcycles. Most notable was a semi-factory Honda effort at Daytona in 1967 with a trio of HRC-prepared CB450s.

When Honda introduced its revolutionary CB750, it wanted to prove the speed and reliability of the new machine by racing in the 1970 Daytona 200. Hansen was given the responsibility of heading up the effort on the American side. Hansen recalls that the CB750s (of which there were four factory entries) had plenty of speed, but there was a problem with the cam-chain tensioner on the high-speed Daytona circuit. After the problem was discovered, Hansen made the decision to keep Mann off the bike during the final day of practice so that the machine could be totally rebuilt. Mann’s bike was the only factory Honda to go the distance and he won the race over the Triumphs of Gene Romero and Don Castro despite the Honda having less than a half-quart of oil left in the engine at the finish.

Just a few months after Honda’s victory at Daytona, Hansen accepted an attractive offer to work for Kawasaki. That company wanted to establish a name in racing as well and felt that Hansen would be the right person to coordinate its racing efforts. It proved to be a good decision. Under Hansen’s guidance, Kawasaki won its first AMA national with Yvon DuHamel, and became a powerhouse in U.S. racing.

While at Kawasaki, Hansen also served as vice president of the AMA’s competition committee, the rules-making body for racing. Hansen was also the U.S. delegate on the F.I.M. road racing committee.

By the mid-1970s, Hansen had moved out of the motorcycle industry. After a short stint with the Italian manufacturer, Laverda, Hansen made his living in real estate.

When inducted in 1999, Hansen kept up with his interest in motorcycles by restoring collector bikes and acting as a consultant for Heritage Racing, Honda’s vintage racing division. He also is in demand at various racing gatherings to give talks on his days in racing. 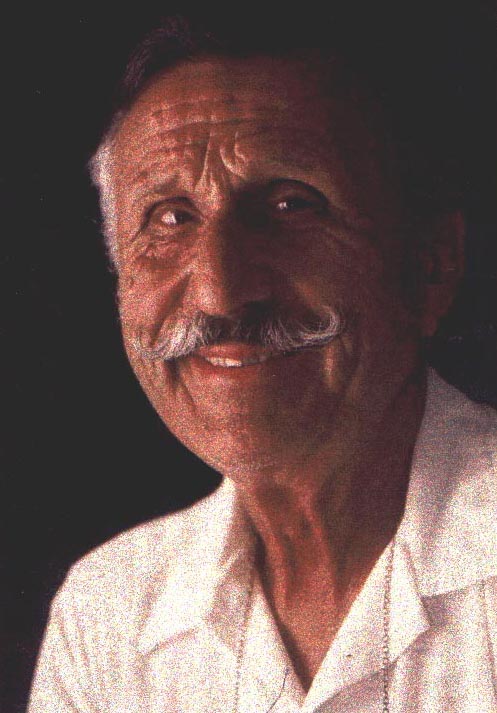 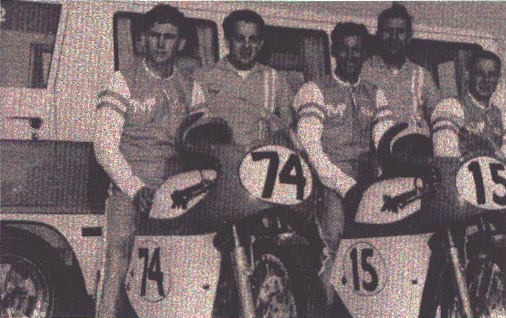 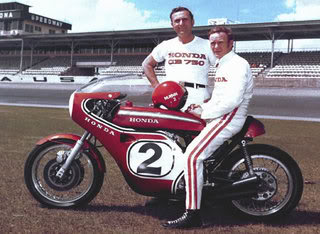