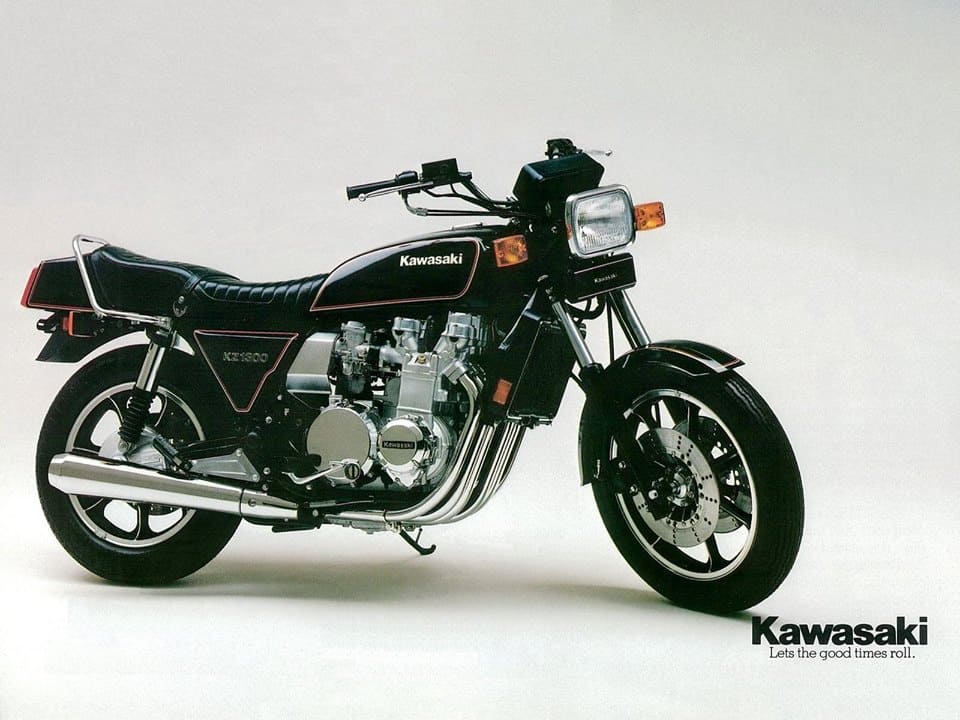 Seeing I was a Teenager in the 1970’s, I thought I would mention people like Dave Wheelie King Taylor and Arto Nyqvist, now- I have already done a blog about Dave and this time I thought I would do a quick one about this chap. Below:

Arto Nyquist, the Finnish stunt rider, caused a sensation in the 1980’s riding a Z1300. Even now 30 years later its damned impressive…not sure there are so many Z1300 tail lights available now either! This is from a LWT programme called Just Amazing presented by Kenny Lynch and Barry Sheene.

Here is a bit more in his Finnish language tv episode, music makes me laugh.

Little bit more Raw footage someone filmed in 1991, the guy was amazing.

Truly a legend on the Kwacka!

Have a great weekend everyone, just wanted to share a bit of history with the flying Fin and of course the 6 Cylinder KZ1300, it was and still is a power house to this day. 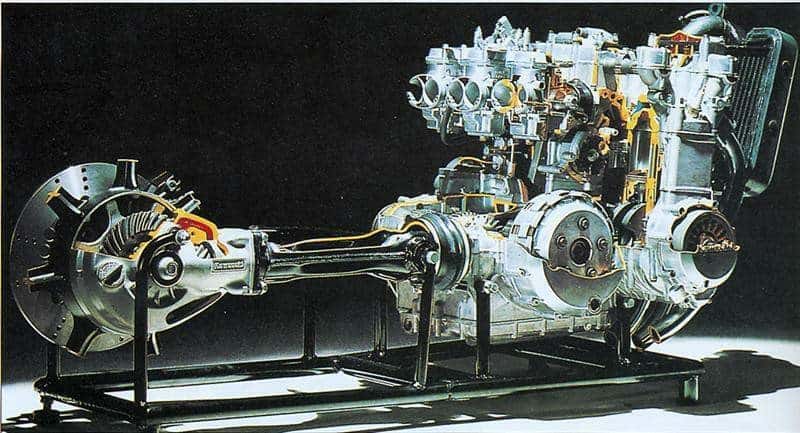