I was lucky to be involved with UGG BOOT in Australia, got a call to turn up with some bikes and gear and spend the day in Pasadena at a cool old Villa.

A great day out and had a blast with the rest of the lads.

This should be on the UGG website and I think on a big bill board somewhere around the globe. 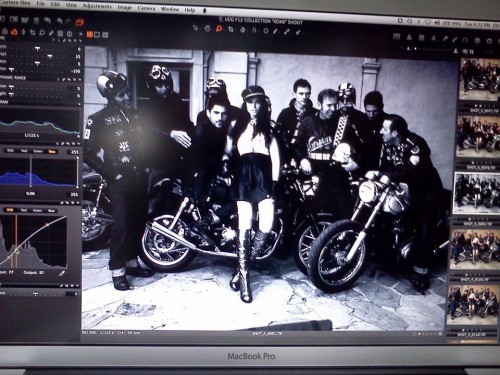 It is so cool to see motorcycles in adverts at any time and we really did all have a brilliant time hanging out. 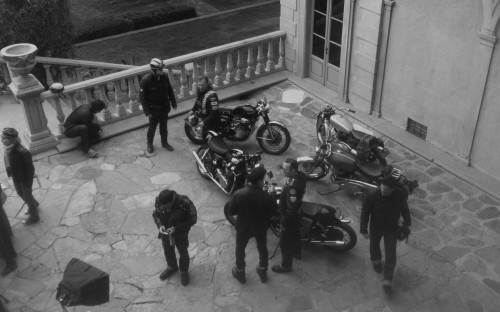 A nice day for the shoot and plenty of cool bikes to look at too. 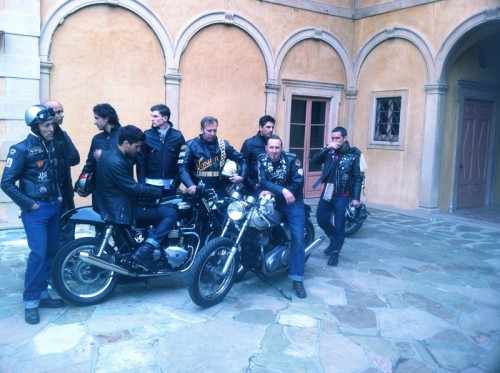 We had a blast and spent about 6 hours there and enjoyed the whole time with everyone. 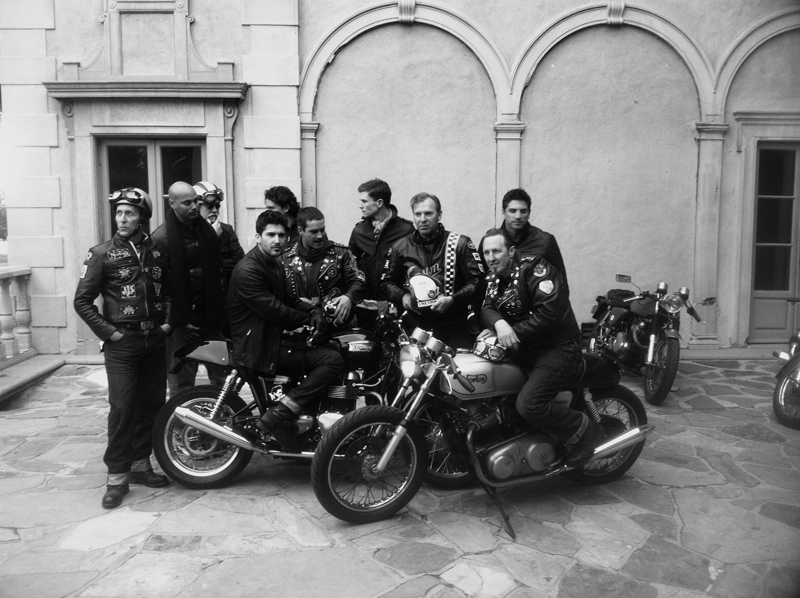 Black and whites always look cool and from the period. 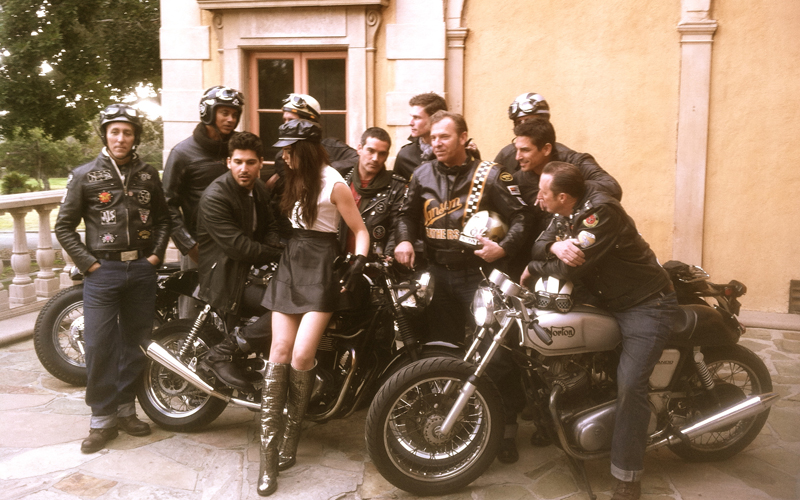 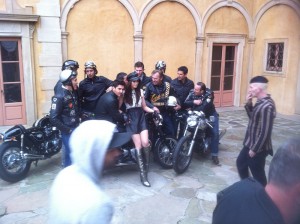 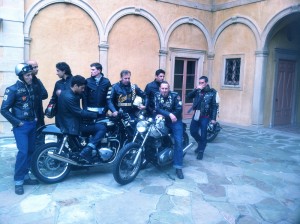 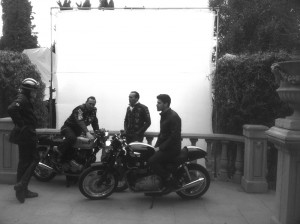 Spent the whole day in Pasadena and enjoyed every minute. 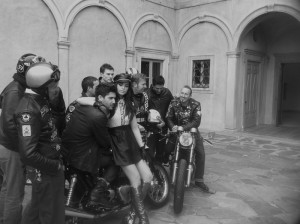 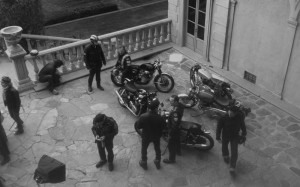 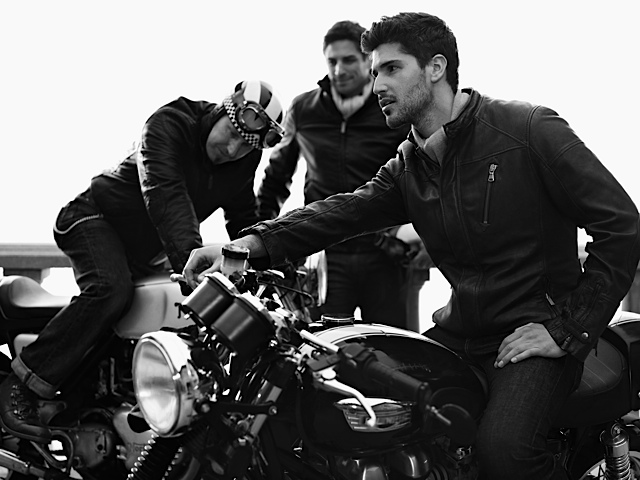 Hope to be used by this company again later in the year. 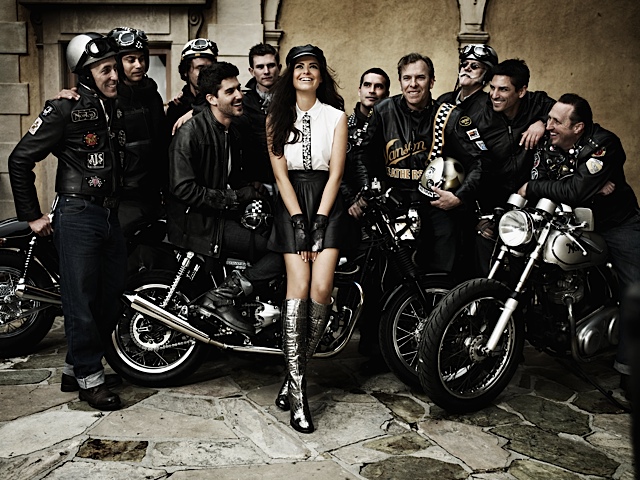