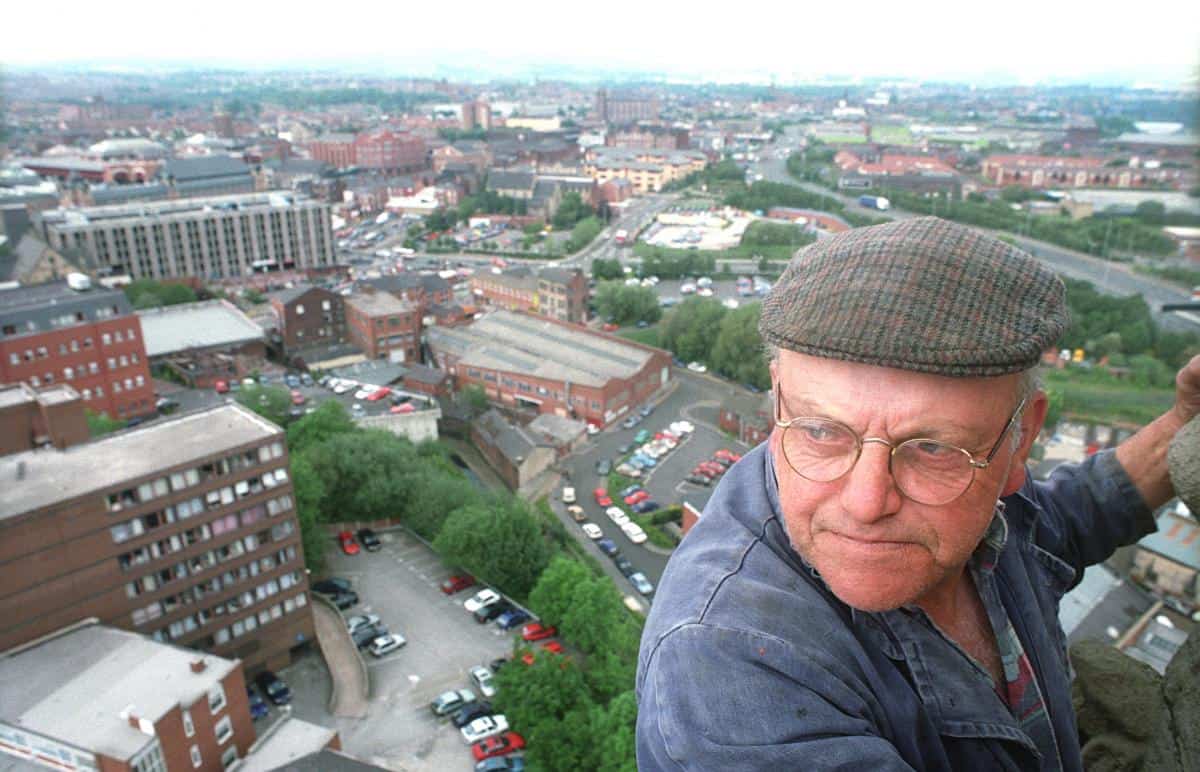 There are a few iconic legends I have always admired, Barry Sheene,  Evel Knievel, Henry Cooper, Mick Doohan etc, but the person I most admire that had Balls of steel and feared nothing was Fred Dibnah, a Northerner from Bolton and was a steeplejack, he fixed Massive Chimneys in the UK, or Knocked them down. 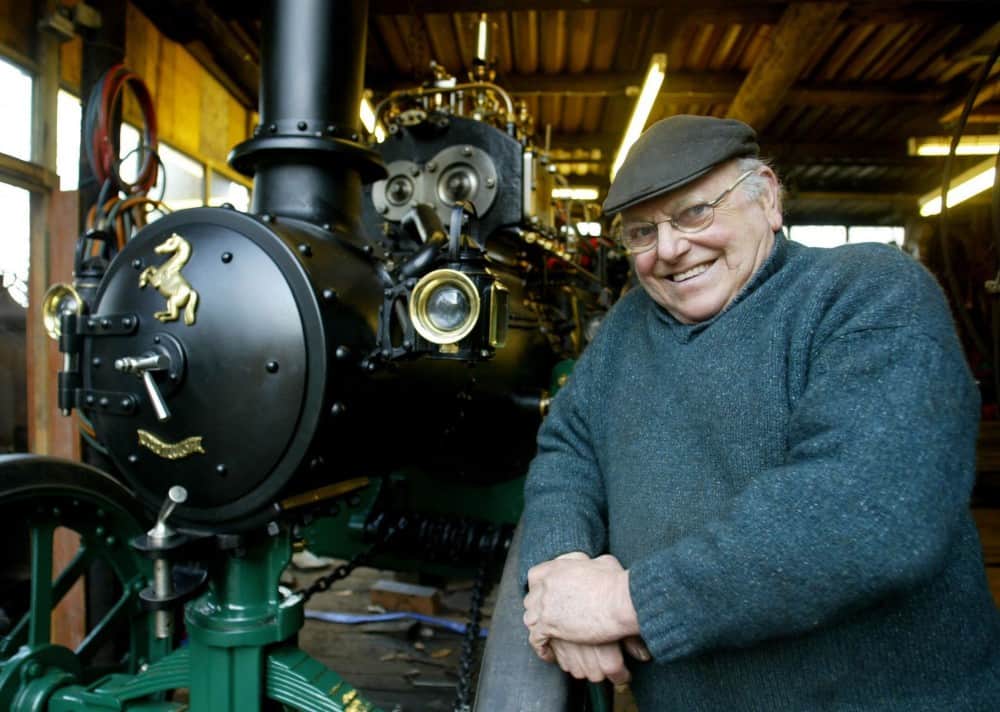 This guy had such a Plethora of trades, he could do pretty much anything, he also had a passion for Steam powered things, so much so that he had Hammers etc in his Back garden, it drove his wife Crazy. 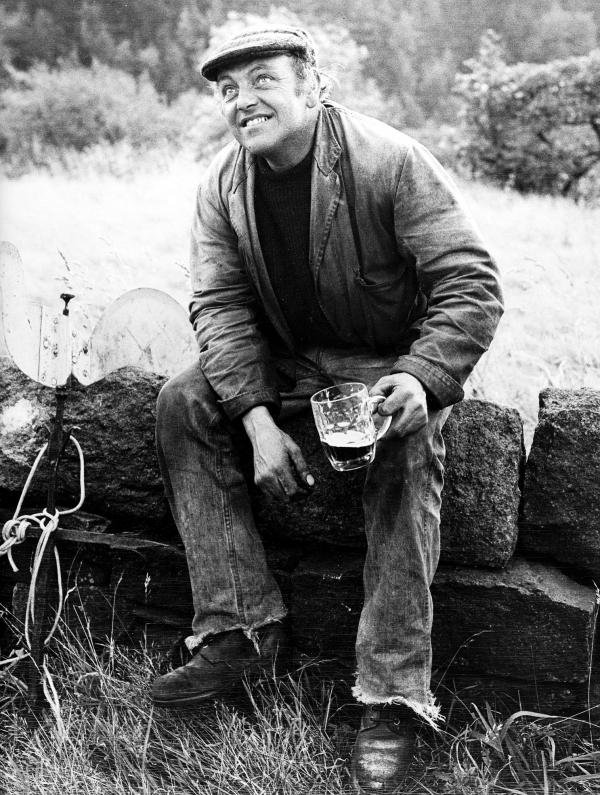 But this guy could climb a 250 foot Brick Chimney from the outside, using old wooden heavy Ladders, whilst carrying a heavy Mallet to nail the guides in to tie the ladder too and, he had NO safety Ropes. 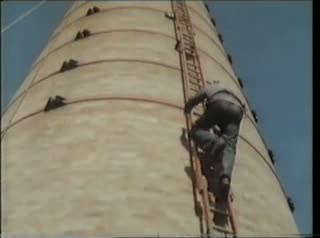 I met him at a few steam Rallies and car shows when I had my 1961 Ford consul and boy what a great guy, he ended up getting an MBE from the Queen and reservedly so. 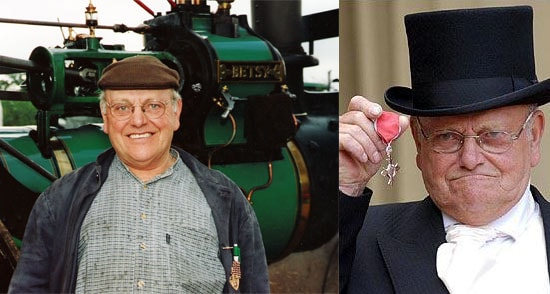 The BBC producer Don Haworth made Fred Dibnah: Steeplejack, which showed him demolishing chimneys with aplomb, climbing up ladders swinging himself on to small wood platforms across chimney tops with ease. He scorned explosives, preferring the “more traditional” method of weakening the bottom of a doomed chimney by knocking an opening with a hammer and chisel, propping it with chopped telegraph poles and wood blocks and burning the wood away, so that the chimney collapsed neatly into the designated area. The fact that his way could take five months did not detract, in his view, from his art.

After that first documentary, eight 30-minute programmes were made looking into his life as a steeplejack and steam tractor fanatic. The film crew caught him at great heights – and filmed him far below, driving his favourite steamroller Betsy. 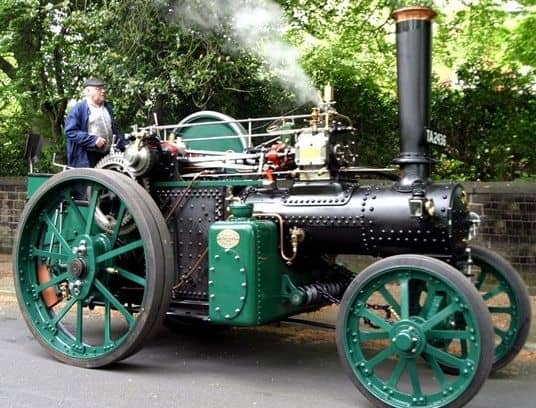 Success imposed strains. In 1985, his first wife Alison left him, took their three daughters with her and complained: “He is married to his engines.” 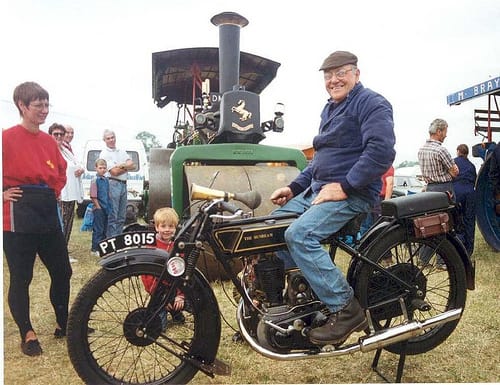 Eleven years later Anthea Turner did a programme with Dibnah in which he argued that steam engines had been the backbone of the British Empire and its trade routes. By the end of the 20th century he was a recognised pundit on industrial history, in 1999 presenting Fred Dibnah’s Industrial Age. explaining the design and machinery of coal, mines, tin mines,windmills and watermills. 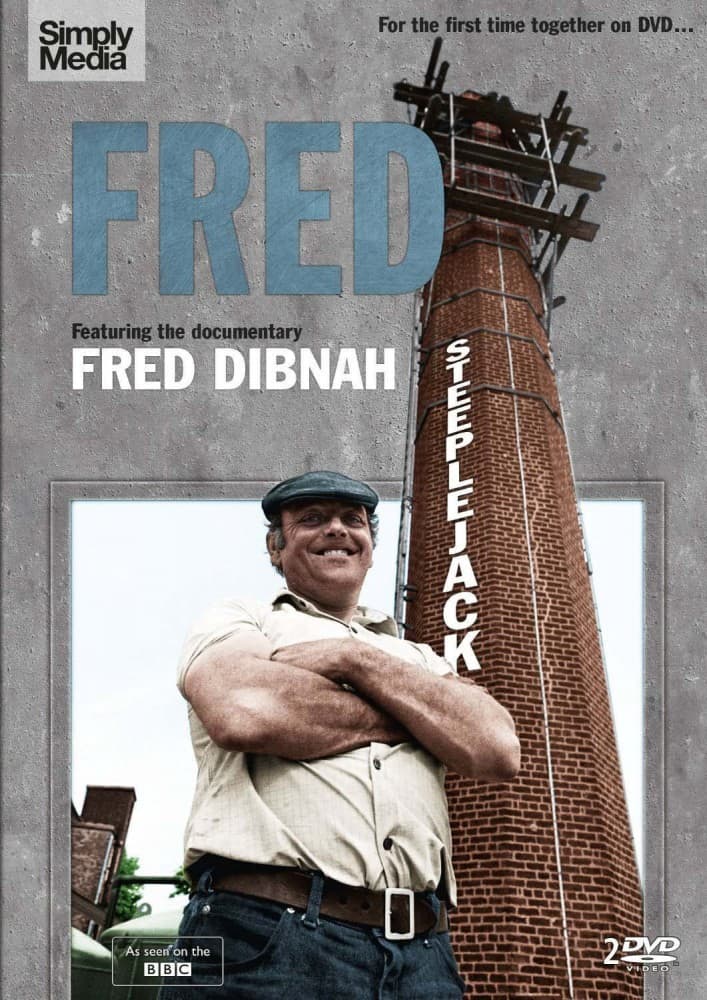 He had by then long been a media favourite, and his life became a story in itself. In 1992 BBC cameras had followed Fred and his new family – wife Susan and two sons – for a four-part series featuring family problems as well as his battle to make steam tractors once more part of British life. Two years later, the series was screened and a book of the series appeared; two years after that he and his second wife were divorced, and in 1998 he married his third wife, Sheila Grundy. 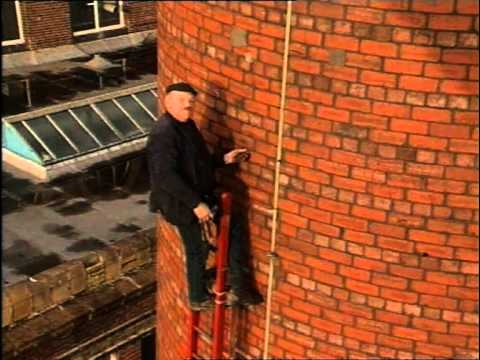 Burly, bespectacled, cloth-capped and with an engagingly toothy grin, Dibnah began as a joiner and engineer. Soon work as a steeplejack involved him in demolishing chimneys as they ceased to be part of the industrial landscape. 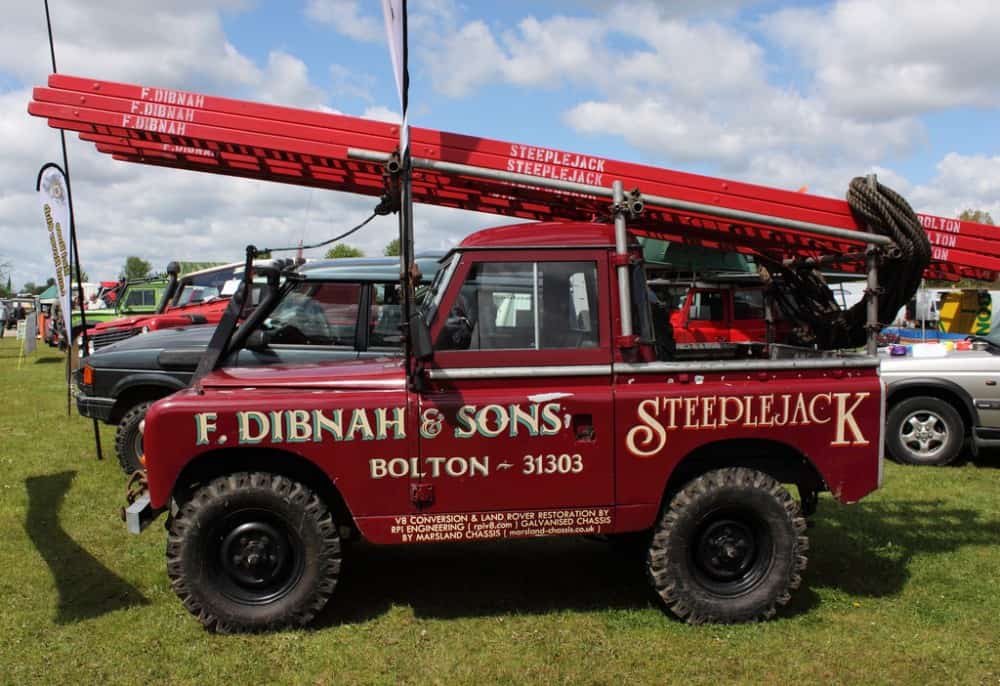 Apart from charity work, Dibnah made after-dinner speeches and took an interest in industrial artefacts being preserved, such as the only sea-going paddle steamer, The Waverley. He was invited aboard, and soon disappeared below to have a look at the 2,100 horsepower triple expansion steam engine.

Some of his eccentricity failed to appeal to his Bolton neighbours. Wanting to build a 70ft mineshaft under his garden, he had dug 20ft of it before Bolton council refused planning permission. He had just submitted a new application, and neighbours said they would go on objecting. 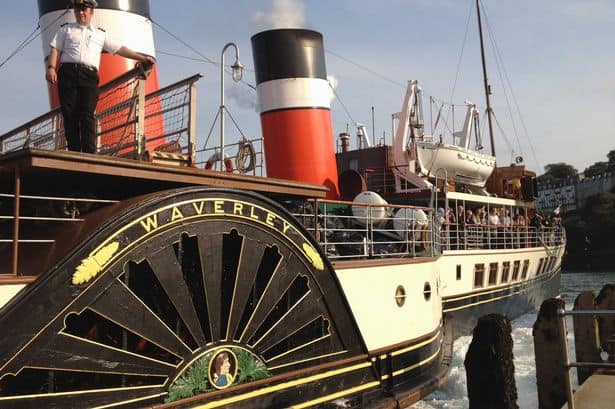 Dibnah was touring Britain in a steam traction engine to make a new BBC 12-part series when he was taken ill last week. He had been ill with kidney cancer for some years, and had endured chemotherapy until, he said, he decided to abandon it for a diet of Guinness and oranges. He was awarded the MBE for services to heritage and broadcasting, and received it at Buckingham Palace despite his illness. He arrived in his green, black and gold eight-ton steam traction engine, but obligingly left it at a nearby barracks. 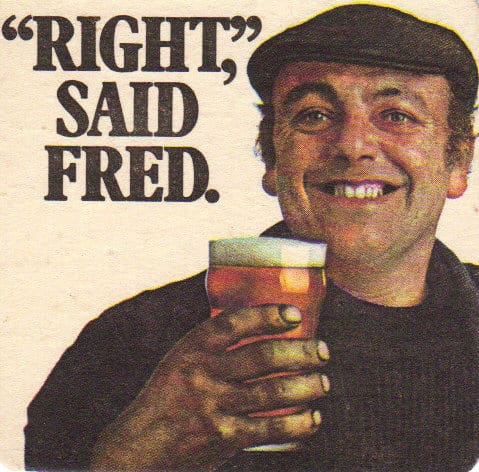 He is survived by his six children.