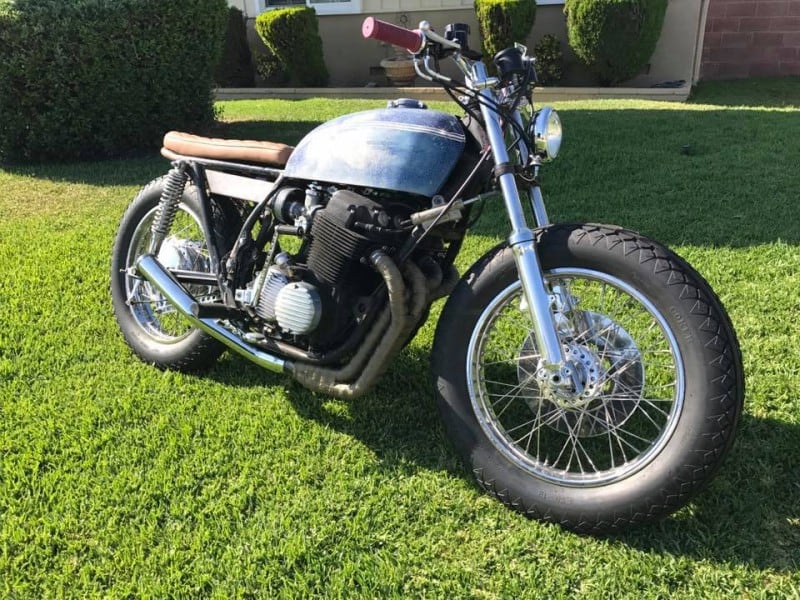 Well, here we are with a 1974 Honda CB750 SOHC model that was turned into an old Land Speed dry lakes Racing bike many many moons ago, but have no real history documentation of what it achieved back in the day etc, but- you can be sure that someone thought long and hard as to […] 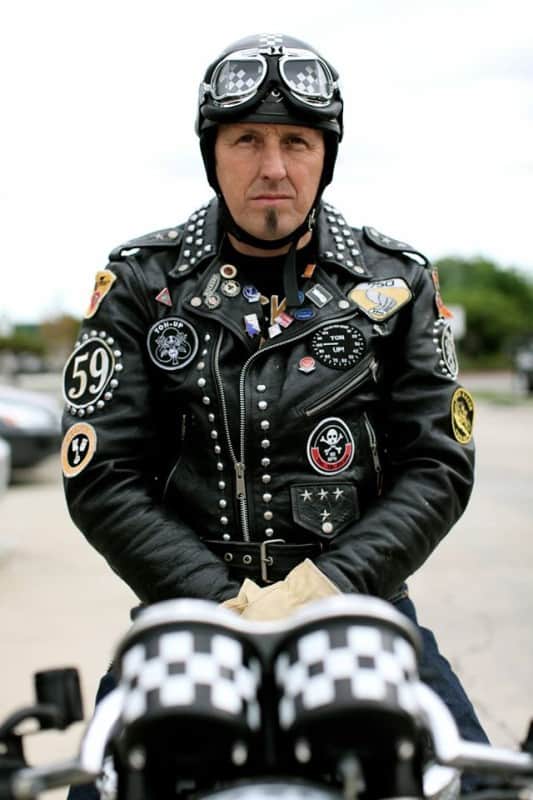 Well, 17 years seems to have flown by and here I am, still playing with two wheeled contraptions. As a kid , I was fascinated with Motorbikes and at any opportunity I would drop everything to watch , hear or just read about these mechanical machines. I have lived all over the world and seen […] 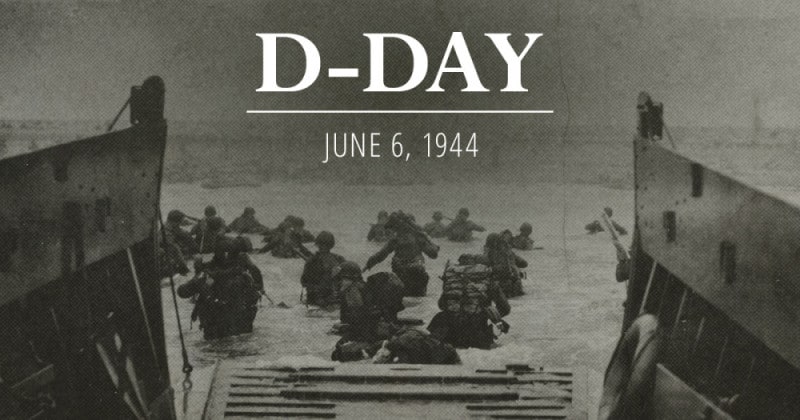 During World War II (1939-1945), the Battle of Normandy, which lasted from June 1944 to August 1944, resulted in the Allied liberation of Western Europe from Nazi Germany’s control. Codenamed Operation Overlord, the battle began on June 6, 1944, also known as D-Day, when some 156,000 American, British and Canadian forces landed on five beaches […] 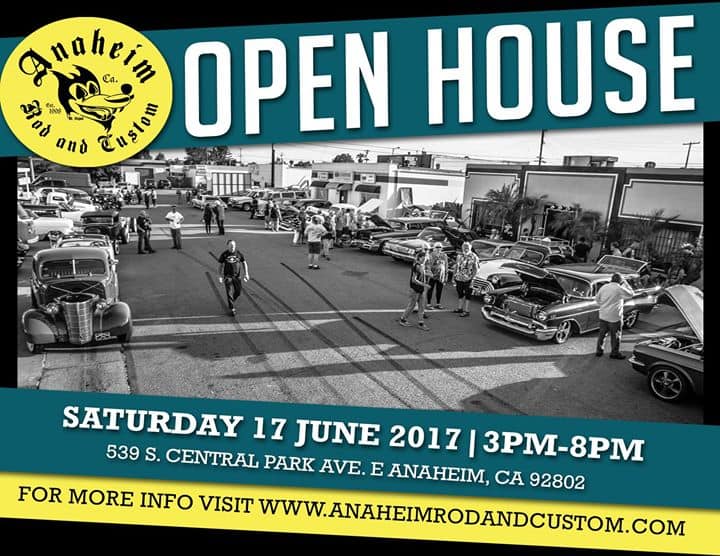 Well, has it been a year already? Wow! Time sure does fly when you are having fun and that’s exactly what they do have at Anaheim Rod and Custom, a totally cool shop that caters for a plethora of styles and genre’s of Vehicles, Motorcycles art and sculptures. Now- the weekend of Fathers day is […]