Pinball Has a Surprise Best-Seller

The best-selling pinball machine of all time is still “The Addams Family,” which came out in 1991. 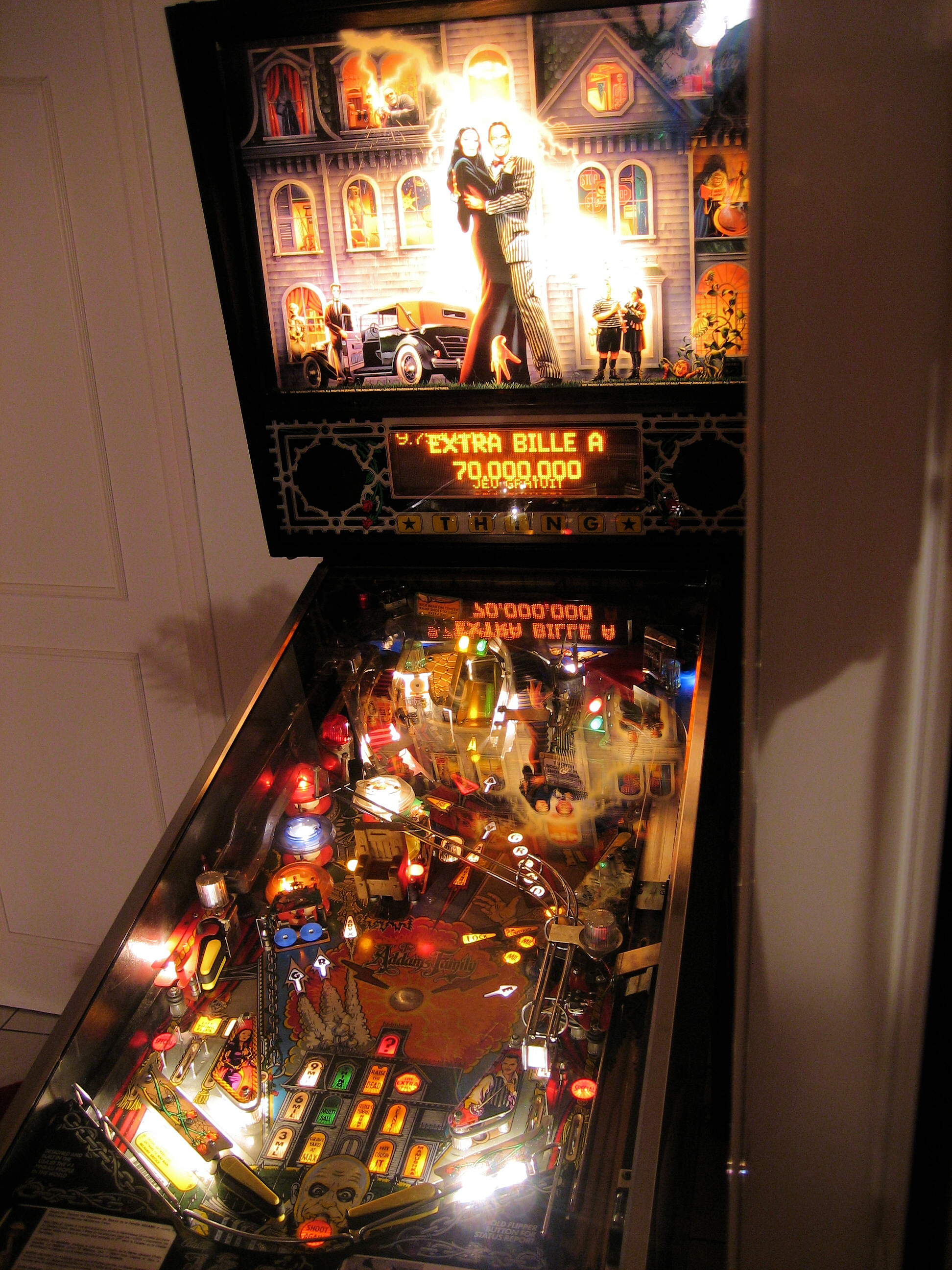 Pinball was banned from the early 40s to the mid-70s in most of America’s big cities, including New York, Los Angeles and Chicago, where the game was born and where virtually all of its manufacturers have historically been located. The stated reason for the bans: Pinball was a game of chance, not skill, and so it was a form of gambling. To be fair, pinball really did involve a lot less skill in the early years of the game, largely because the flipper wasn’t invented until 1947, five years after most of the bans were implemented. Up until then, players would bump and tilt the machines in order to sway the ball’s gravity. Many lawmakers also believed pinball to be a mafia-run racket and a time- and dime-waster for impressionable youth. 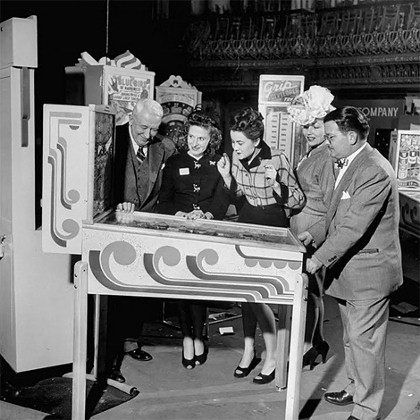 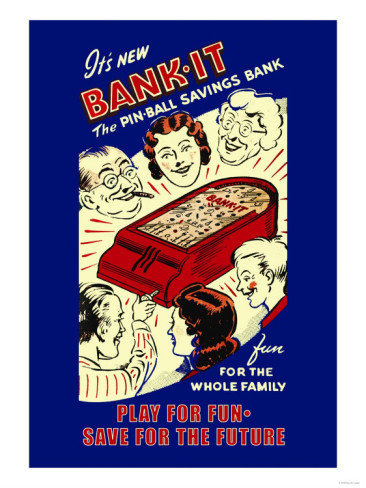 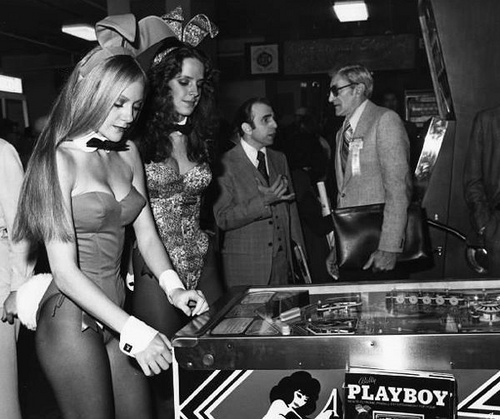 In New York, the pinball ban was executed in a particularly dramatic fashion. Just weeks after Pearl Harbor was attacked, Mayor Fiorello La Guardia issued an ultimatum to the city’s police force stating that their top priority would be to round up pinball machines and arrest their owners. La Guardia proceeded to spearhead massive Prohibition-style raids in which thousands of machines were rounded up in a matter of days, before being dramatically smashed with sledgehammers by the mayor and police commissioner. The machines were then dumped into the city’s rivers. 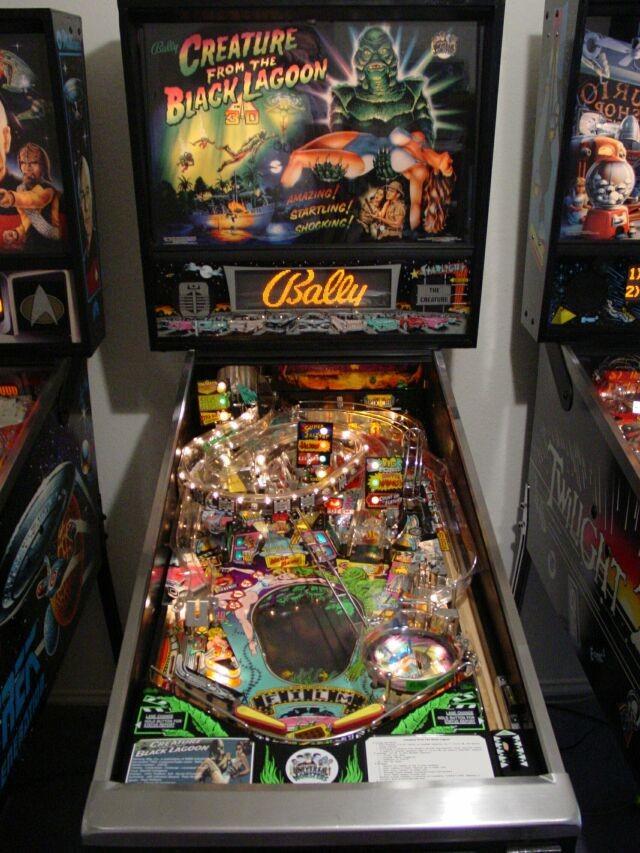 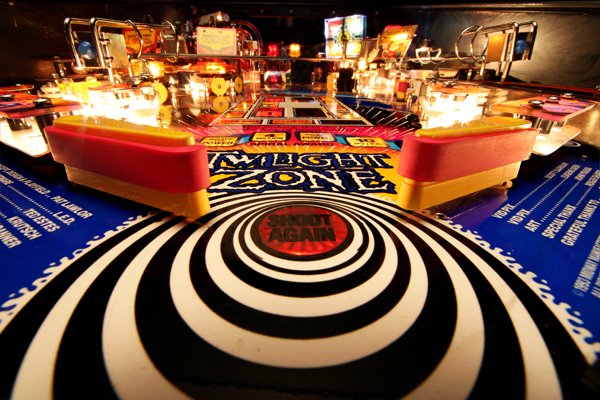 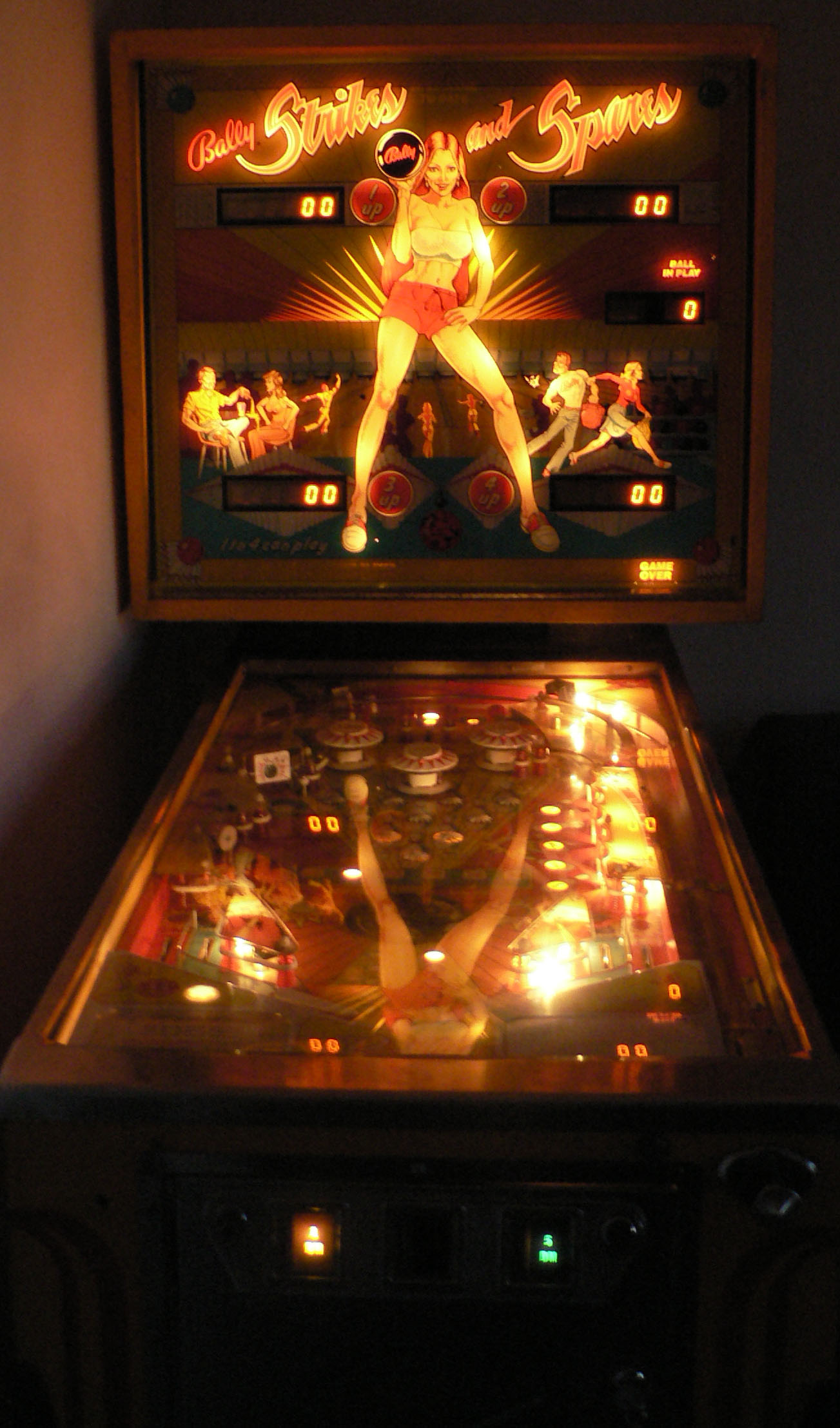 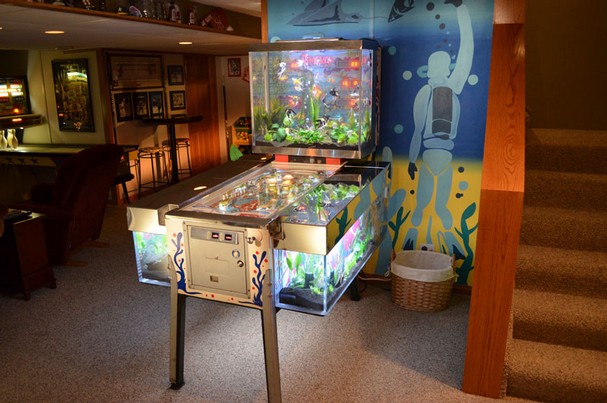 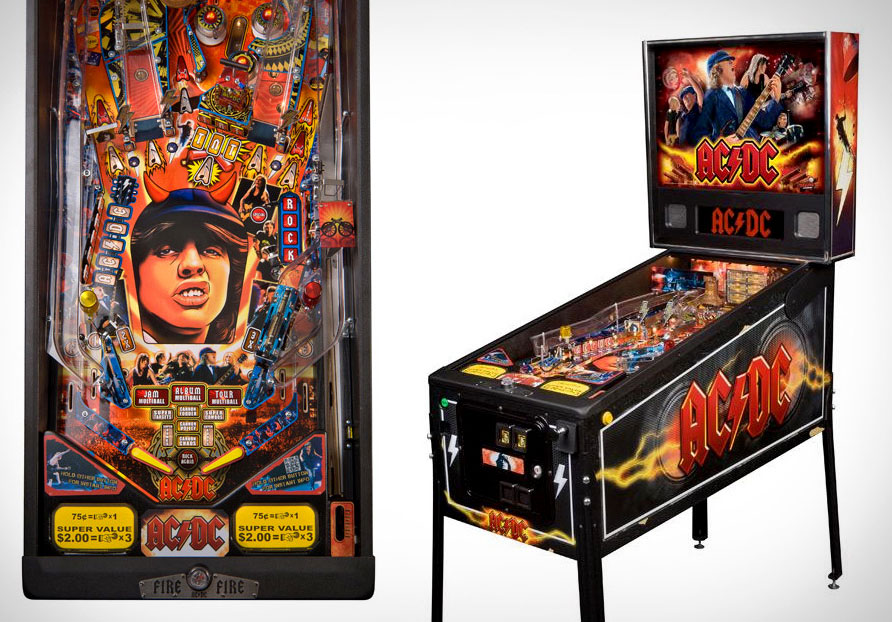 Although pinball was illegal in New York, it did not disappear entirely — it just moved behind curtains to seedy pornography shops, in places like Harlem and Greenwich Village. And the police were still raiding illegal pinball operators through the 1970s. 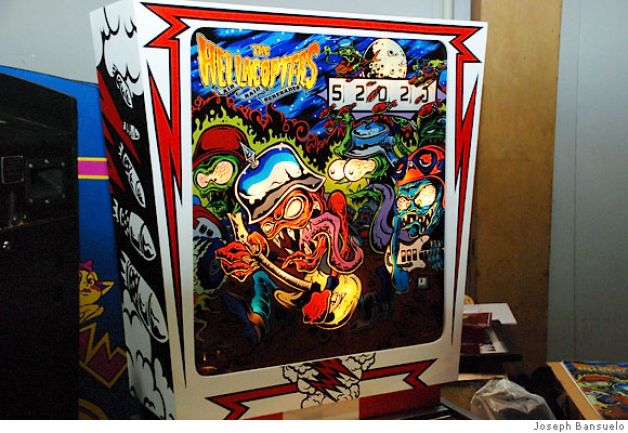 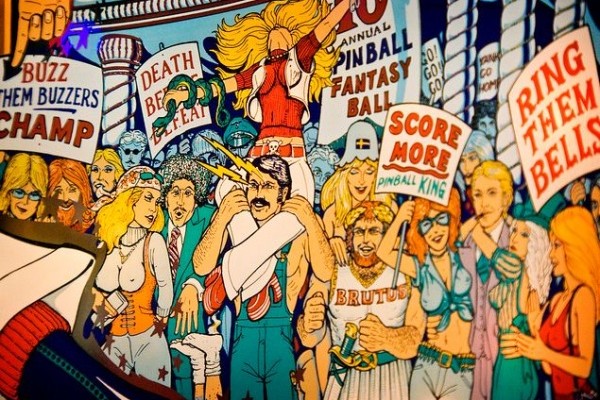 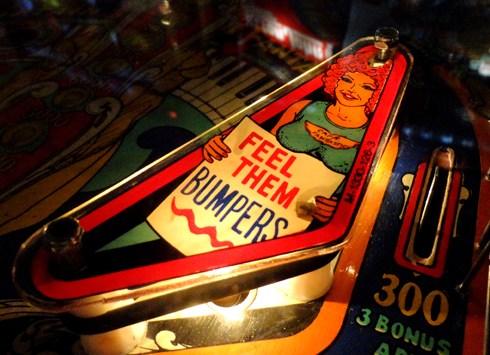 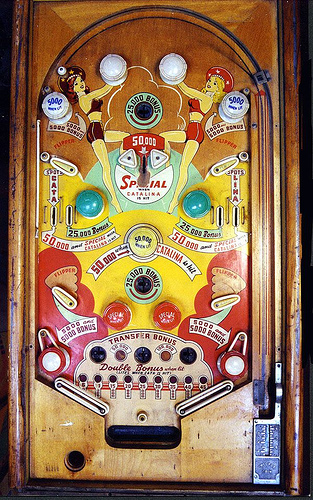 Pinball Is a Symbol of Rebellion in Hollywood

Because pinball was illegal for so long, it became a symbol of youth and rebellion. If you watch a movie or TV show that was either produced or takes place during this period, virtually any time pinball makes an appearance, it is for the purpose of portraying to the audience that a particular character is a rebel. For example, the Fonz is regularly seen playing pinball in “Happy Days” episodes. And when “Tommy,” The Who’s pinball-wizard-themed rock opera album came out in 1972, pinball was still banned in much of the country. 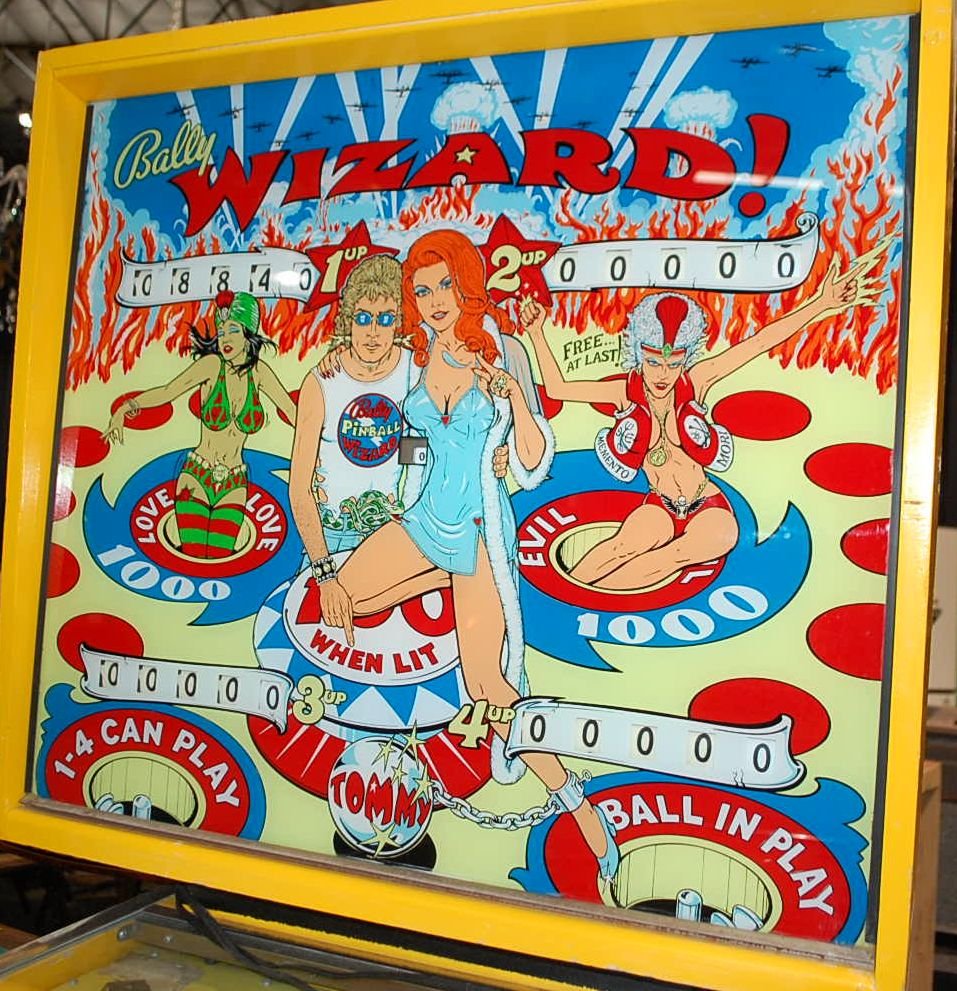 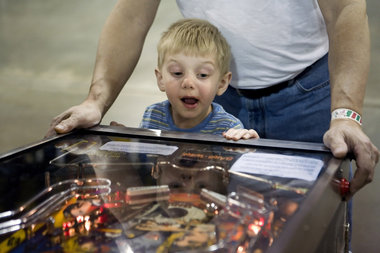 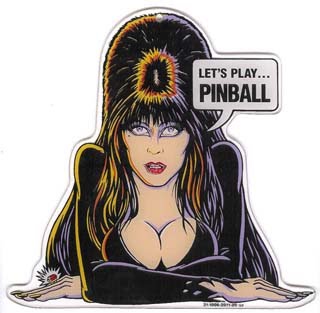