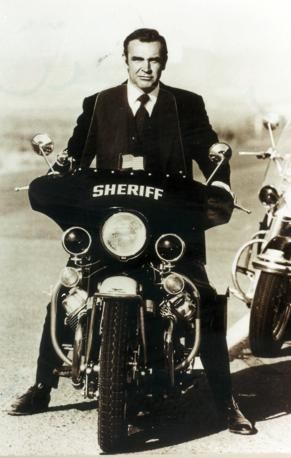 Sean Connery was to me a Mans Man, everyone wanted to be a James Bond and to hear that he passed away at 90 years of age was a sad moment but he lived a good long life.

One of his early movies I loved as a kid was Hell Drrivers, a Black and White thriller about what us Brits Call Lorry drivers.

This is a tough sweaty hard grit film and I loved it, thought I would share in memory of Sean. RI mate.

Here is the Movie I was telling you about- Enjoy