GREAT PIECE OF BRITISH HISTORY UP FOR GRABS! 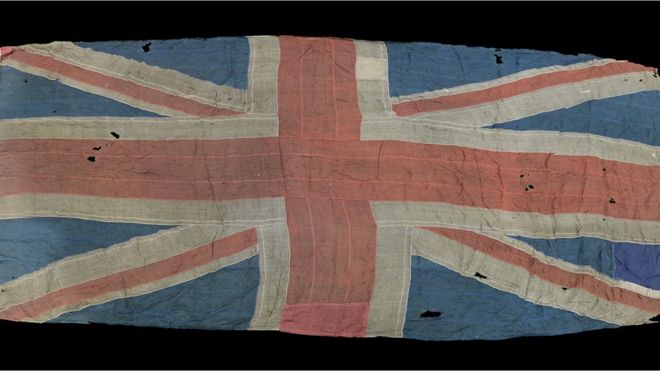 A man from the Vale of Glamorgan is selling a rare union jack flag, said to have been flown at the Battle of Trafalgar.

Arthur Cory, 49, said the flag had been kept in a cupboard at Penllyn Castle near Cowbridge, since he was a boy.

The flag, one of only three surviving from the battle, is expected to fetch up to £50,000 at auction.

It is said to have flown above Nelson’s warship HMS Leviathan. 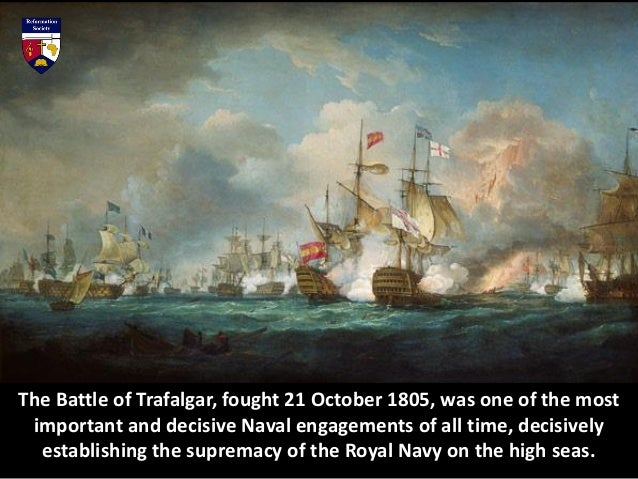 Roland Elworthy, senior valuer at Holt’s Auctioneers, said he had “no doubt as to the flag’s provenance”. 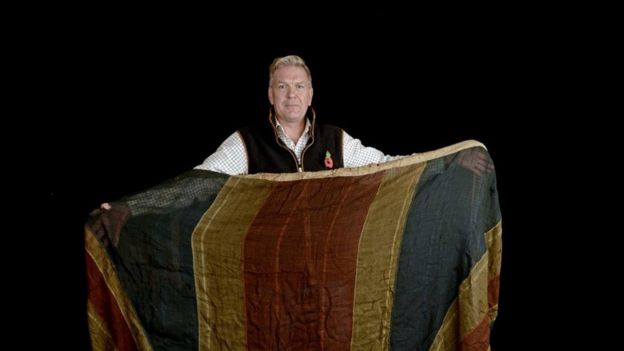 A great piece of British History, hope a Museum manages to snap it up.

I shall be interested to see what it fetches and were it eventually will belong.