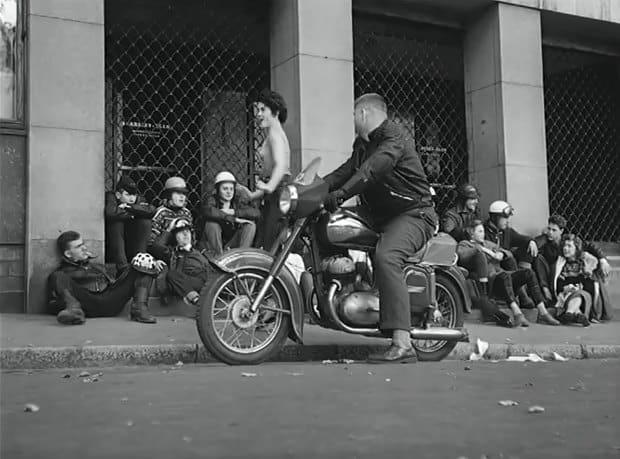 Happy Monday, and by now you have gotten over the chomping of Eater Eggs and the like and now back to reality and into work once more and try and get the week off to a bang, and I want to help by showing an old movie, not in English at all and having the word FARTS as the start just cracked me up. 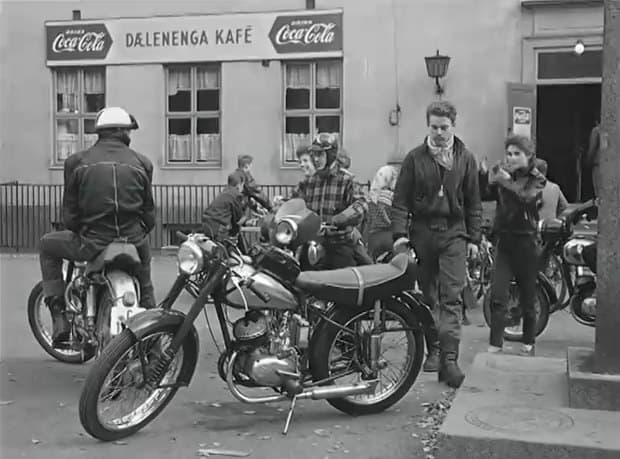 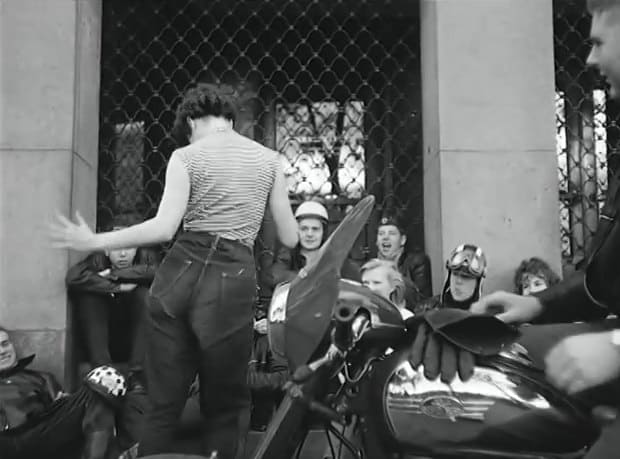 This movie was produced in 1958 it is about 10 minutes in length and is more of a documentary on not to be a Ton Up Boy and if you want speed, go to Speedway.

I see the 250 Jawa  was a predominant bike featured in this film, but there are Many Triumph and BSA’s in the shots and to be honest some awesome footage for the time, loved the roads and the advice on braking back then, teaching road discipline and give way to pedestrians etc. 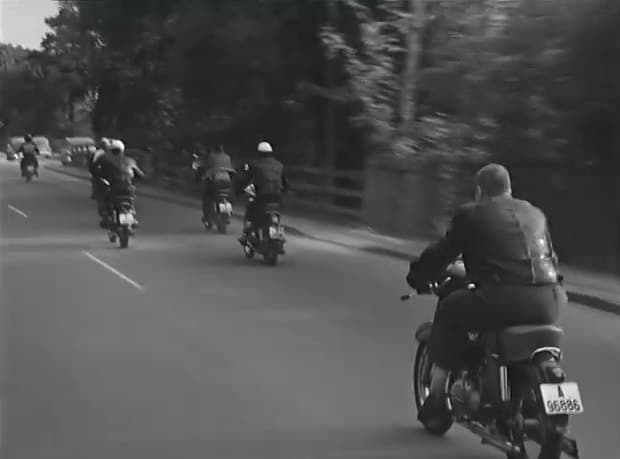 I don’t understand a word of Norwegian but it didn’t matter as the Rock N Roll Boogie song most of the way through was super cool.

The chunky Speed demon got his comeuppance when he met his demise racing on the road. A lesson there, Don’t over take on a bend. 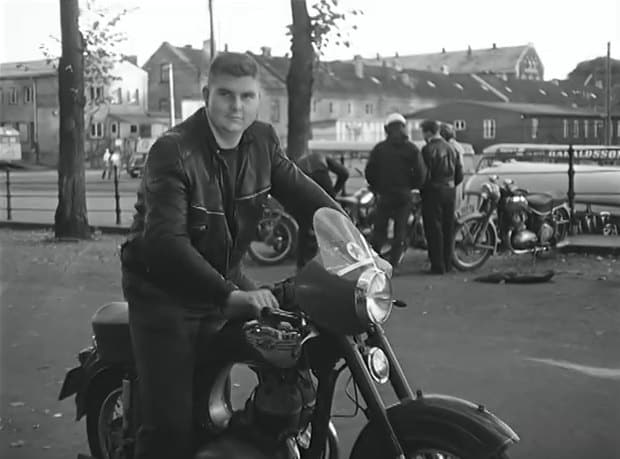 And wear a Skid lid too, although a few shots of the Ton Up Club guys didn’t have their helmets fastened at all. 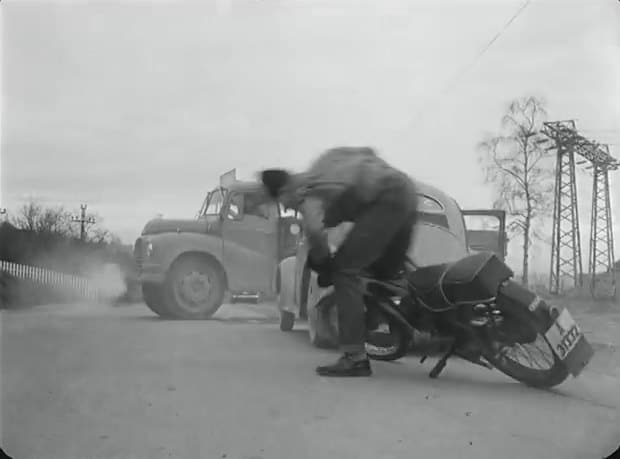 Watch all of the movie, its only 10 minutes but well done for back then and some great footage and moving shots to say the least. 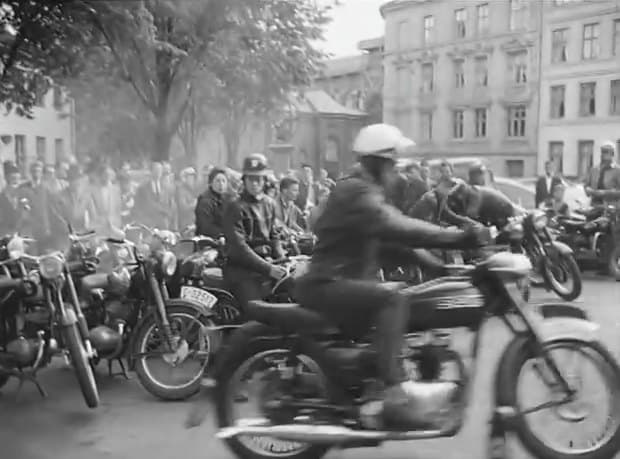 it just goes to show that the Rocker scene was strong all over Europe by 1958, so an epic TON UP Movie for me and gets the Thumbs up! 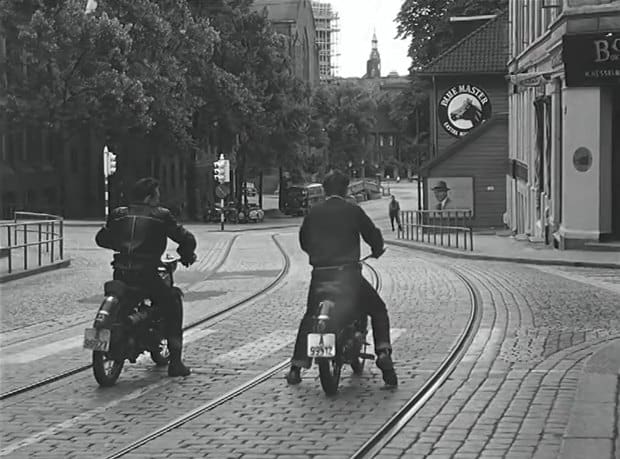 I hope to acquire a copy to keep as this is the first time I have watched this am am surprised I have never seen it before. 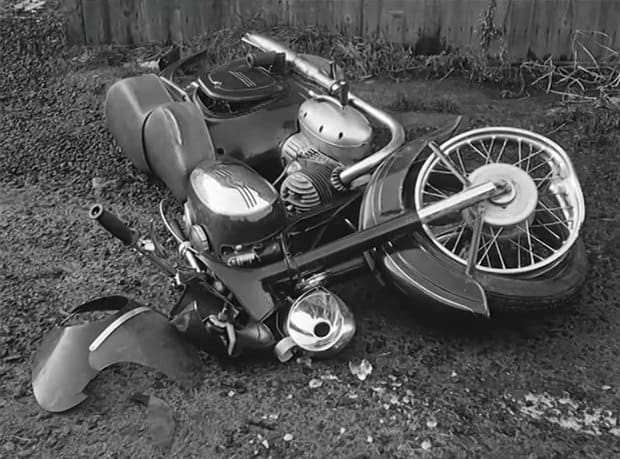 I am glad I got to see it and wanted to here today to get your Monday off to a Bang! 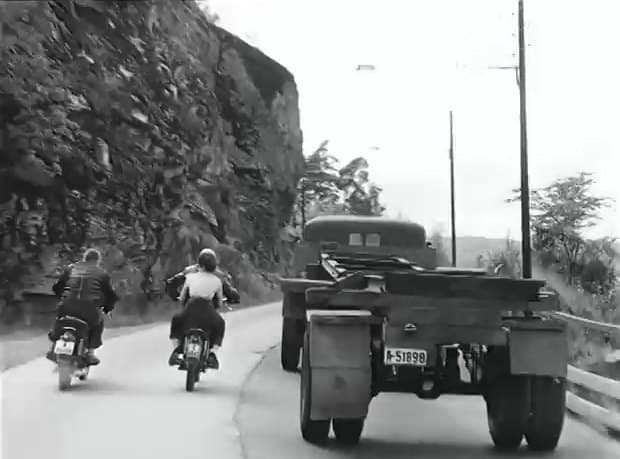 Thanks for watching, Ride safe but have fun none the less.