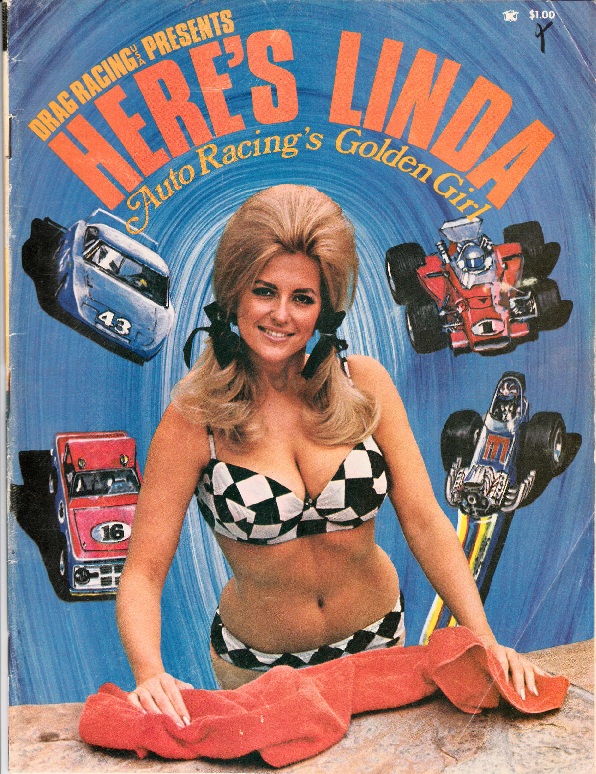 She was known as the Miss Hurst Golden Shifter & we can definitely see why. 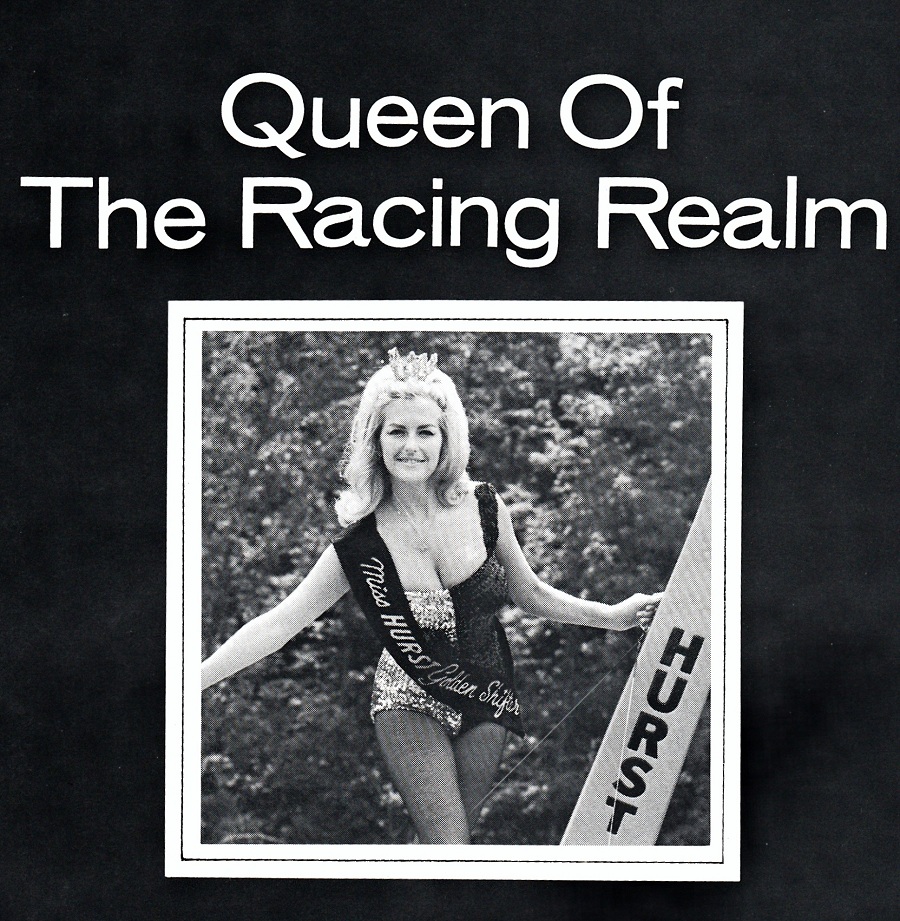 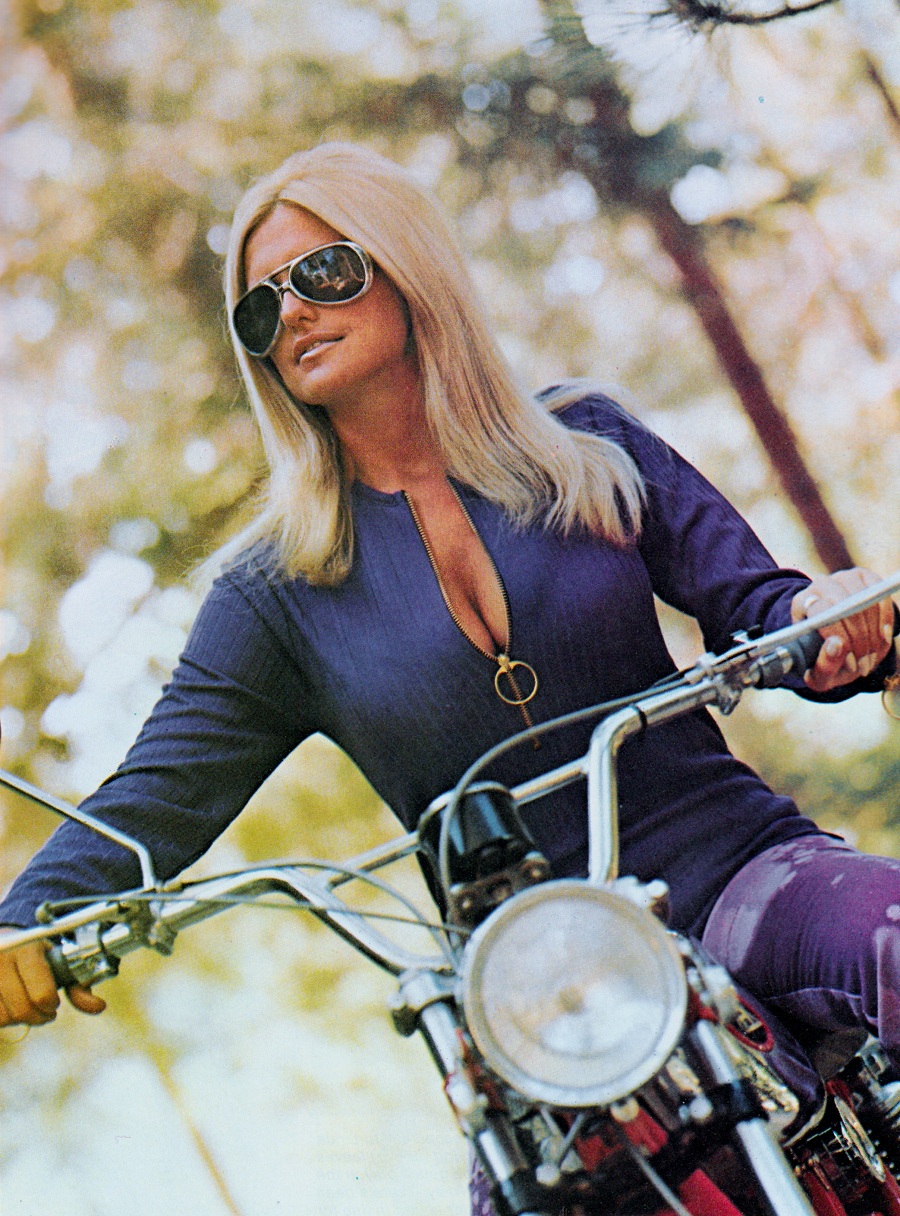 The iconic Miss Hurst Golden Shifter has been a part of the racing and automotive scene since the early ’60s; she knows everyone we regard as heroes (and many more we don’t), and she never disappoints with her insanely accurate memory. Meet her once, even for just a moment, and there’s a good chance she’ll remember your name and what you talked about a decade later. She has probably the most recognized face (and let’s be honest, the most recognized breasts, too!) in the world of motorsports, having represented Hurst and several other companies for five decades now, after George Hurst stole her from her Miss Firebird responsibilities and made her the second Miss Hurst Golden Shifter, initially to promote the company, but eventually to promote everything about motorsports, hot rodding, and our way of life.

“This is in 1965. I was Miss Firebird and that’s Tiny Lund and his first wife. He’s now ma

Ever the diplomat, Linda wouldn’t go fully on the record with some of her opinions, and we respected her right to edit herself, but you’ll still get some real gems here. She has been working intermittently on a book project, and when it finally comes out it’s going to be a fantastically entertaining read. But the basic message she wants to leave the readers with is this: “These are some of the stories that a lot of fans don’t get to read because I don’t get too personal too often. They’re stories from my heart. [The racers] are my brothers, my heart. I’m married to racing, honey! That’s why I have no children. I have everyone else’s children. The Andrettis, the Foyts, the Unsers, the Allisons…they’re all my kids, and it’s a large family!”

What she relays as her greatest story in racing is the one that made her tear up big-time during our lunch, and it gives you a peek into her closely guarded heart. “McEwen beat Prudhomme in the finals at the ’78 U.S. Nationals just after his son passed away from cancer. We lost his son and he won that race. That was one of the most touching races of my life. I still get chills off of that. McEwen was sitting in his car after the race, and I get in the golf cart with my Hurstettes and we’re flying down to the end of the dragstrip and when we get there, I reached in and grabbed him and hugged him and kissed him. He was crying, I was crying, they were all cryin’. McEwen drove the race of his life. He couldn’t get out of the car.”

Linda Vaughn is The First Lady of Racing, and she always will be. And yes, she drove to our lunch in her ’75 Hurst Olds. 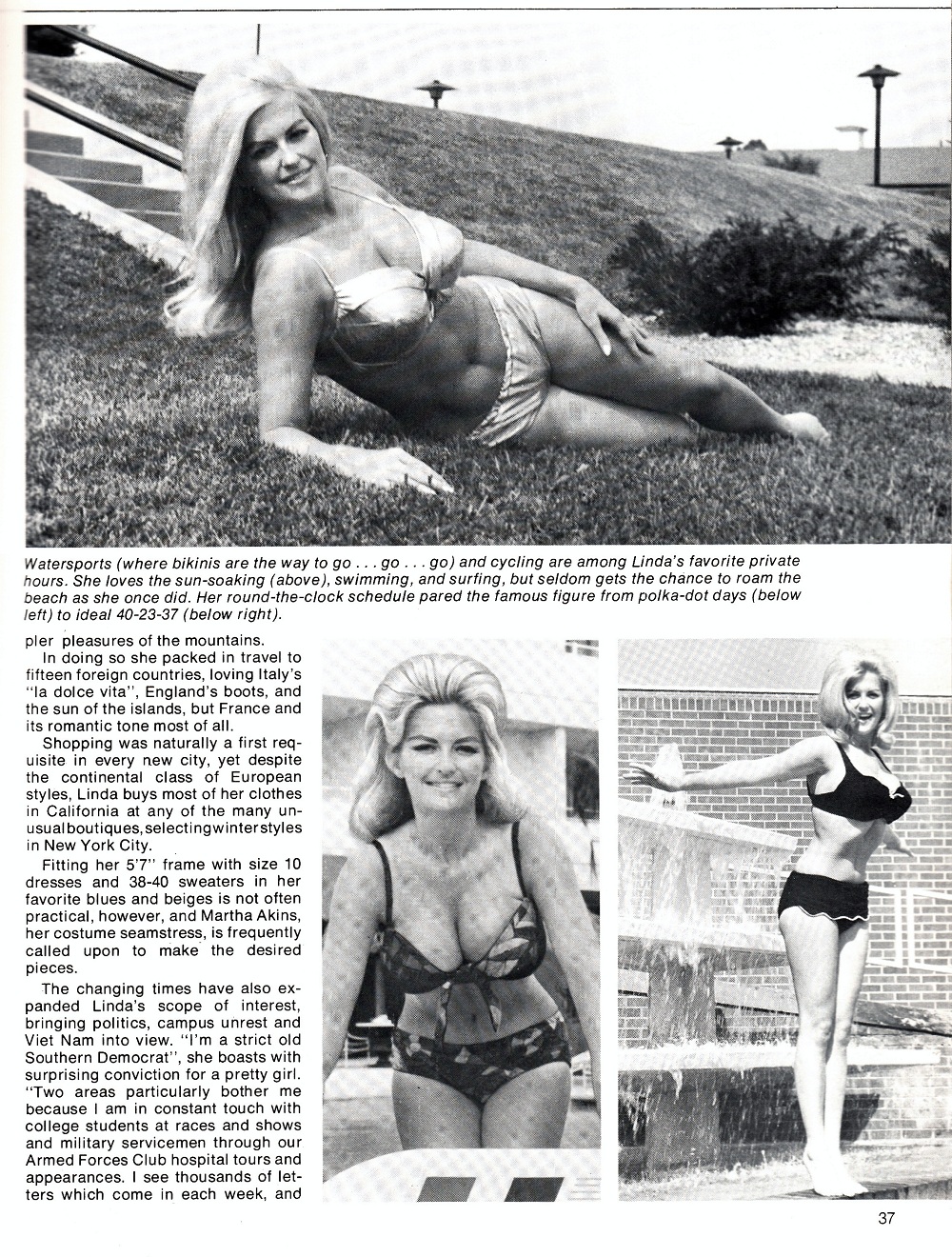 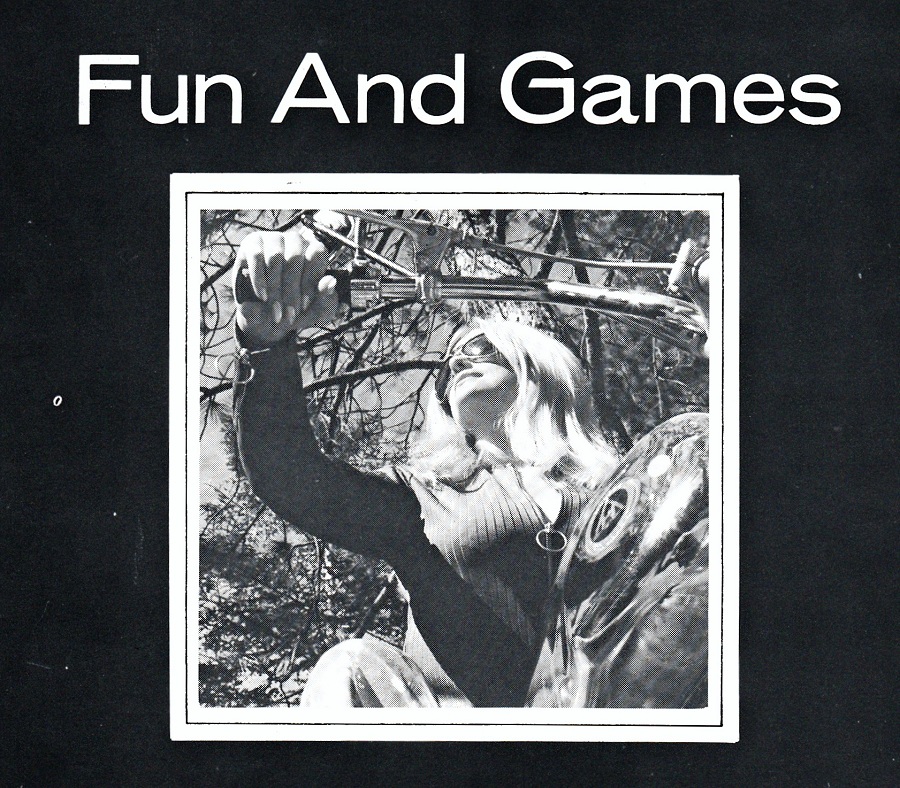 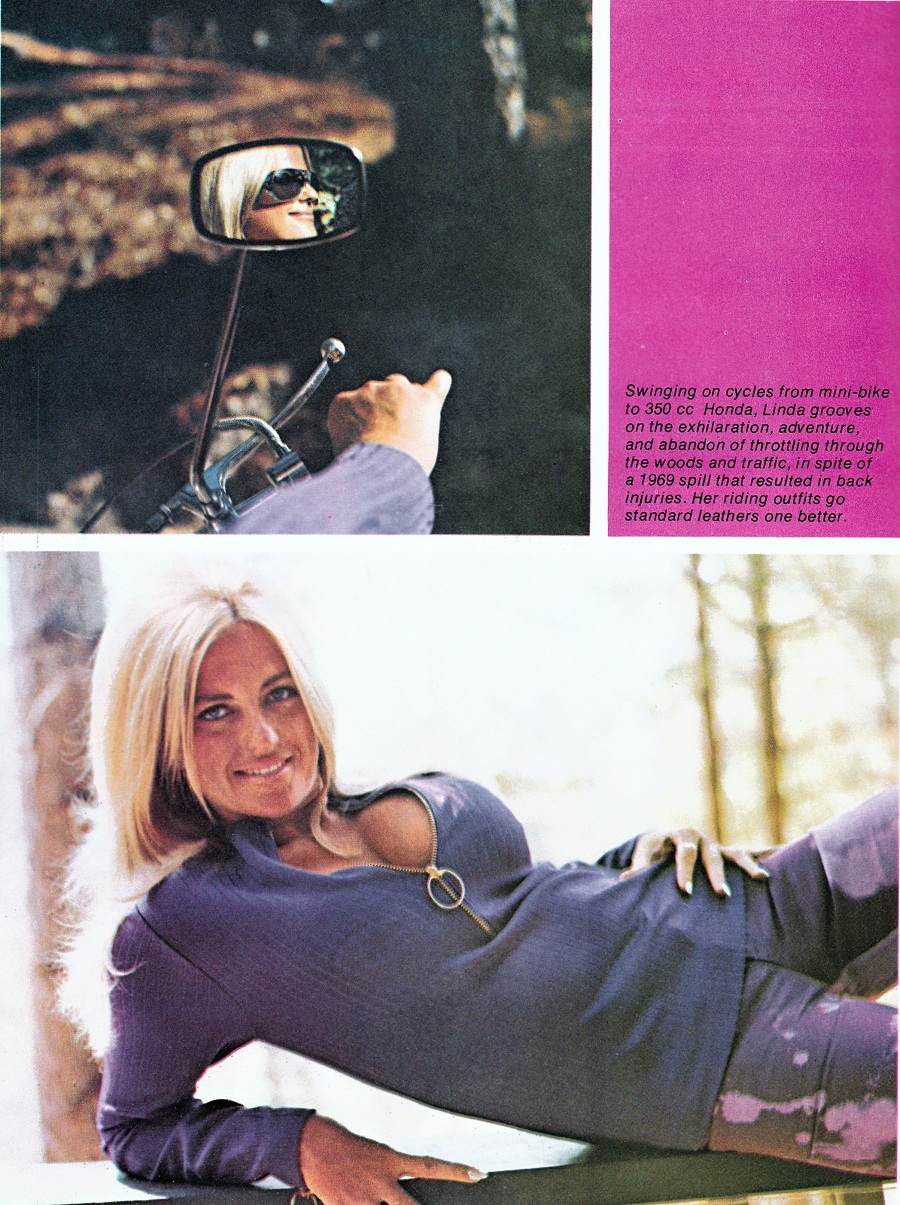 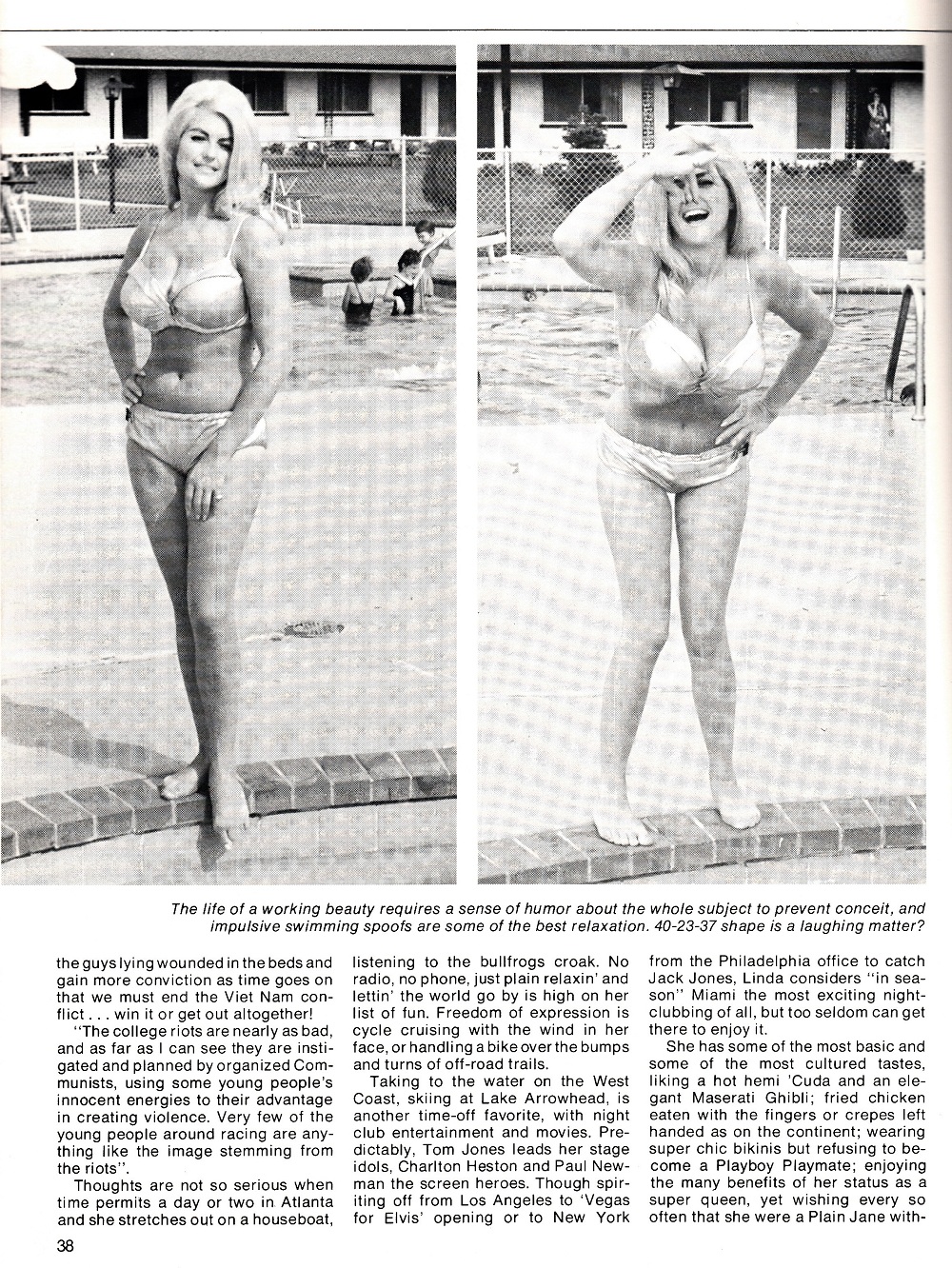 And we saved the best for last!!! 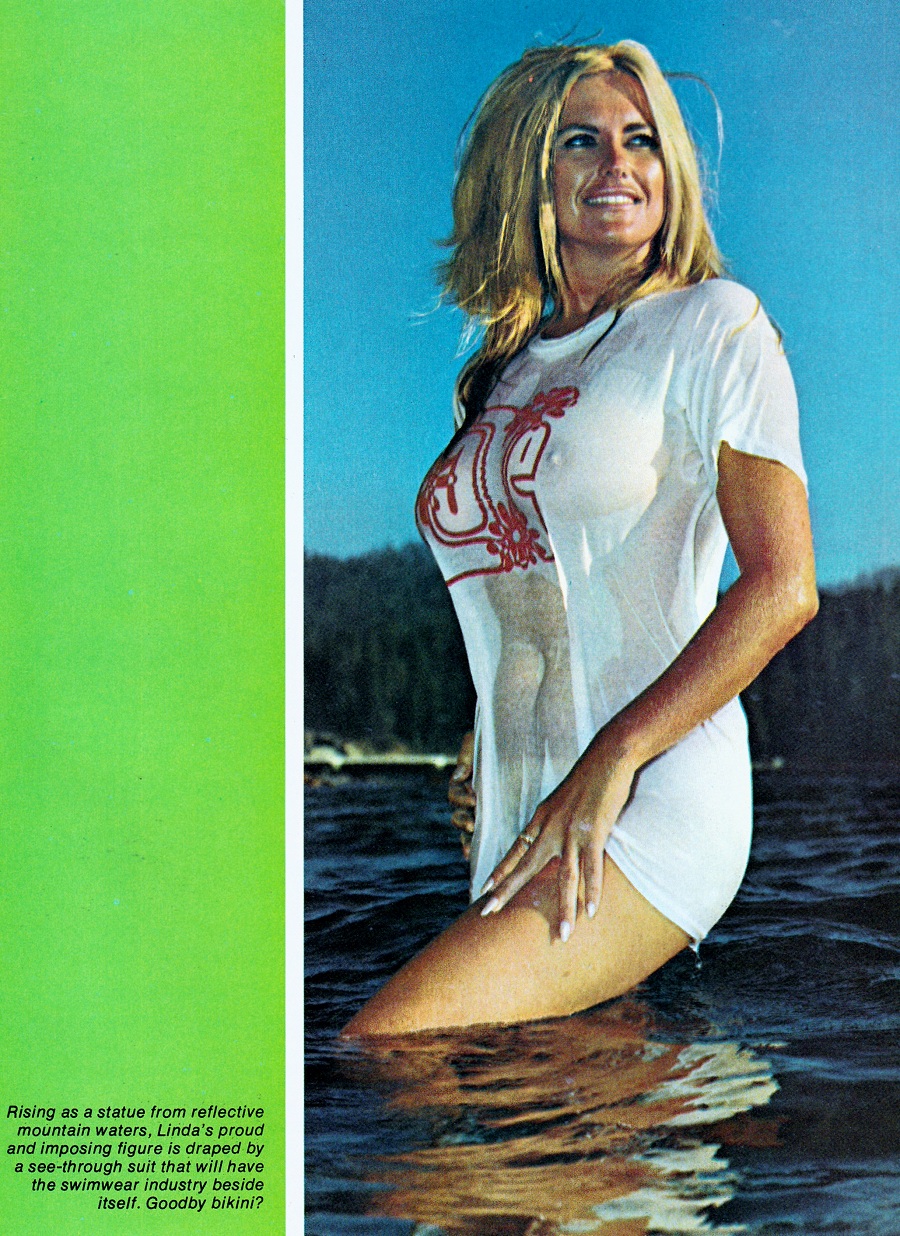 She dug Motorcycles as well and adorned many pages of the magazines back in the day. 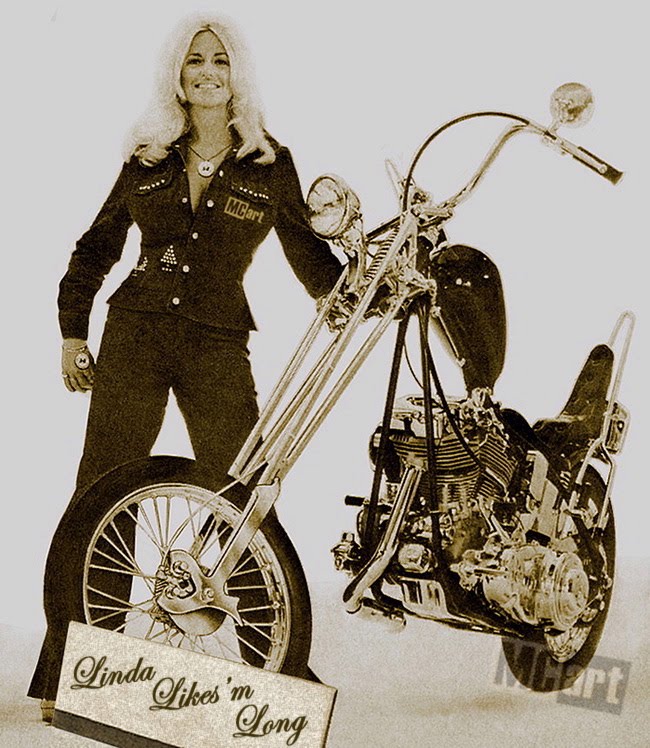 A legend that’s for sure and thought it fitting to have on our Blog for Valentines day. 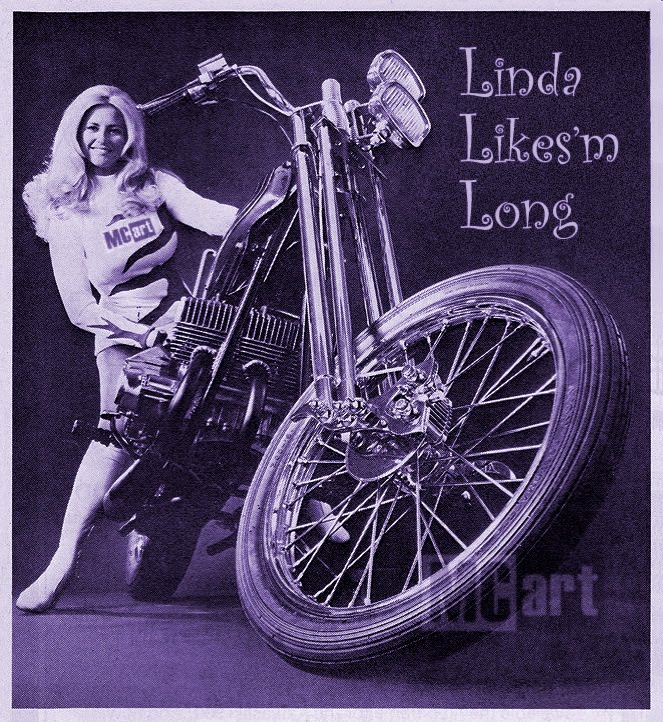 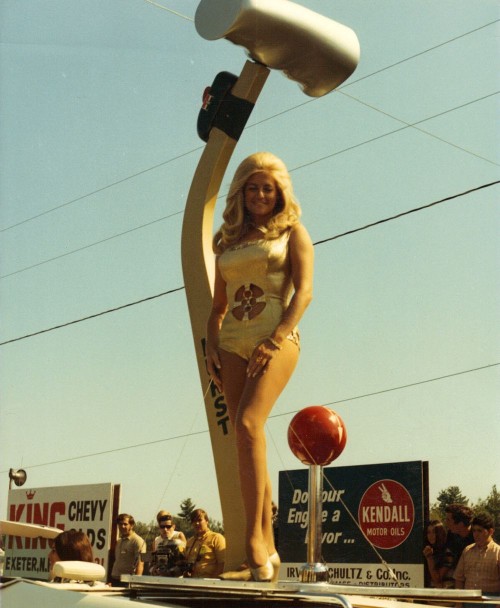 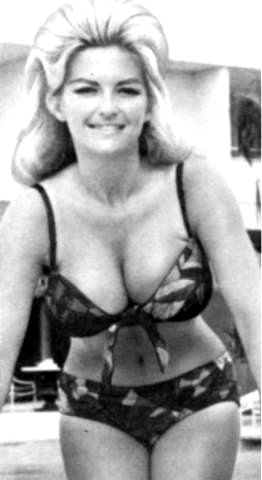 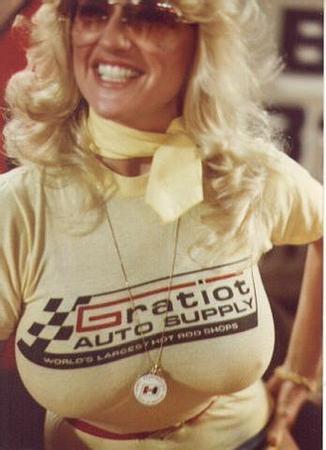 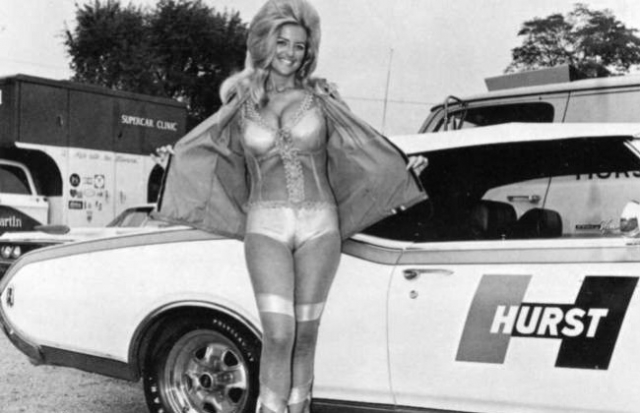 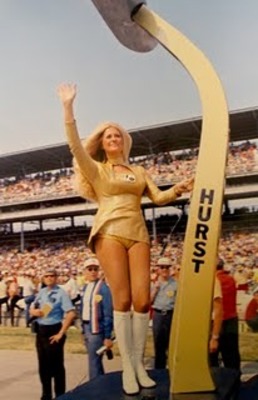 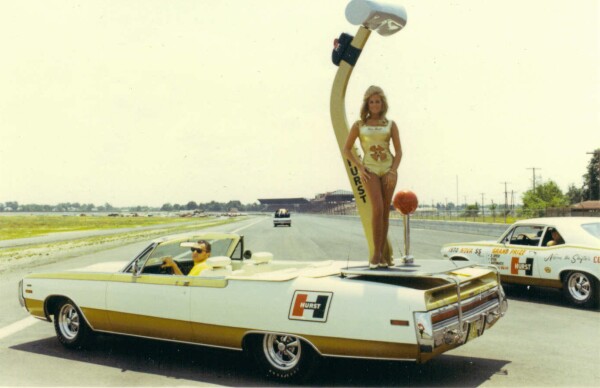 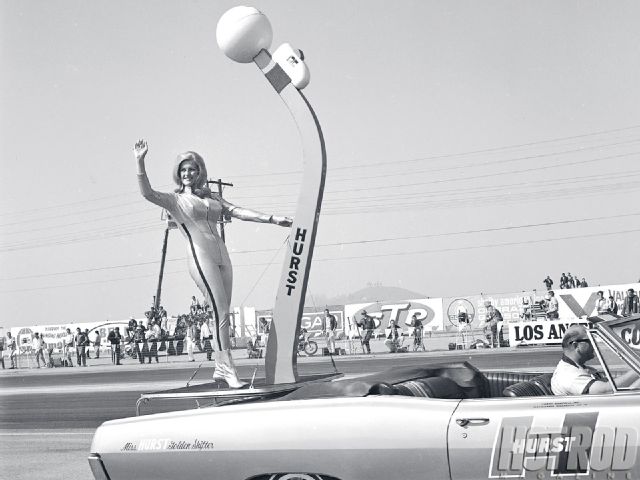 Hope you enjoyed the photo’s?  Hope that you all have a super Valentines day and evening. 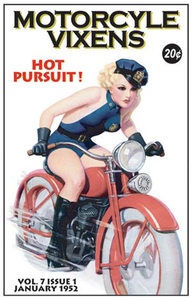 Right, I am back into the workshop.