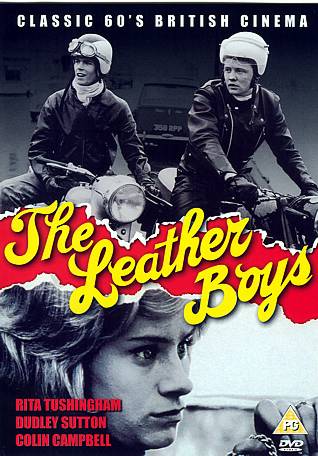 An old iconic movie that is worth a watch once at least, just for the bikes, birds, and the Clothes and music as well as the Burn ups. 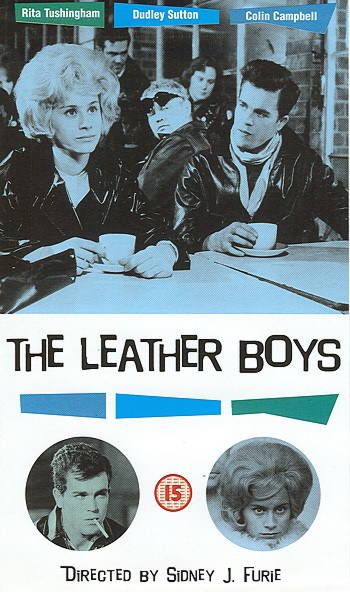 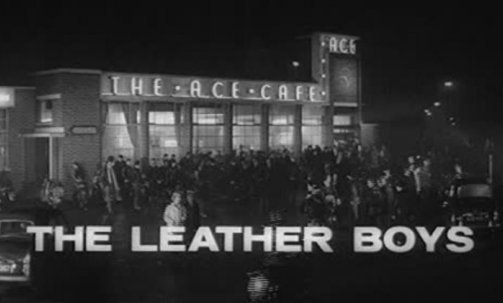 The marriage gets off to a rocky start and completely slides downhill after the honeymoon is plagued by bad weather. 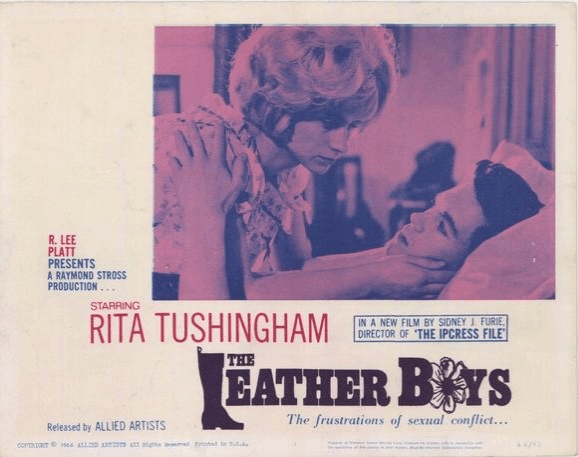 Dot refuses to have anything to do with household responsibilities and cooks only canned beans. 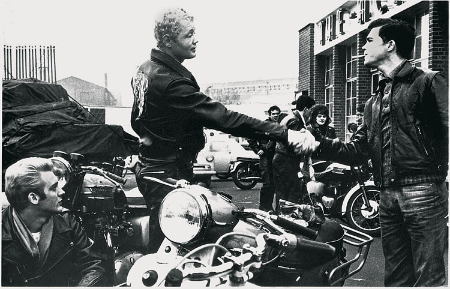 Reggie loses interest in sex with Dot because of her actions, and after moving in with his grandmother, he begins to hang around Pete (Dudley Sutton). The two friends ride their motorcycles and begin to spend even more time together, and eventually Reggie realizes that Pete is a homosexual.

Dot tells Reggie she is pregnant in an attempt to get him back — with no result, but when Reggie comes home to find his wife in bed with another man, he decides to go off to sea with Pete.

Pete leaves Reggie shaken and alone when he goes off with a group of sailors out to satisfy their same-sex lust. The film was controversial at the time of its initial release. ~ Dan Pavlides, Rovi

The movie is very dated but back then was very unique, I like the Ace Cafe parts and the riding, the acting stinks but it was a B movie but great music and clothes too. 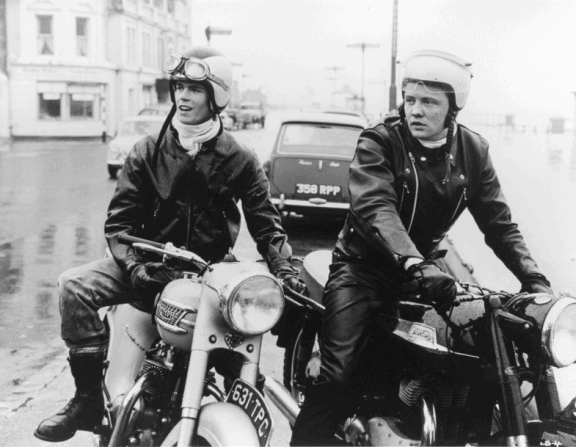