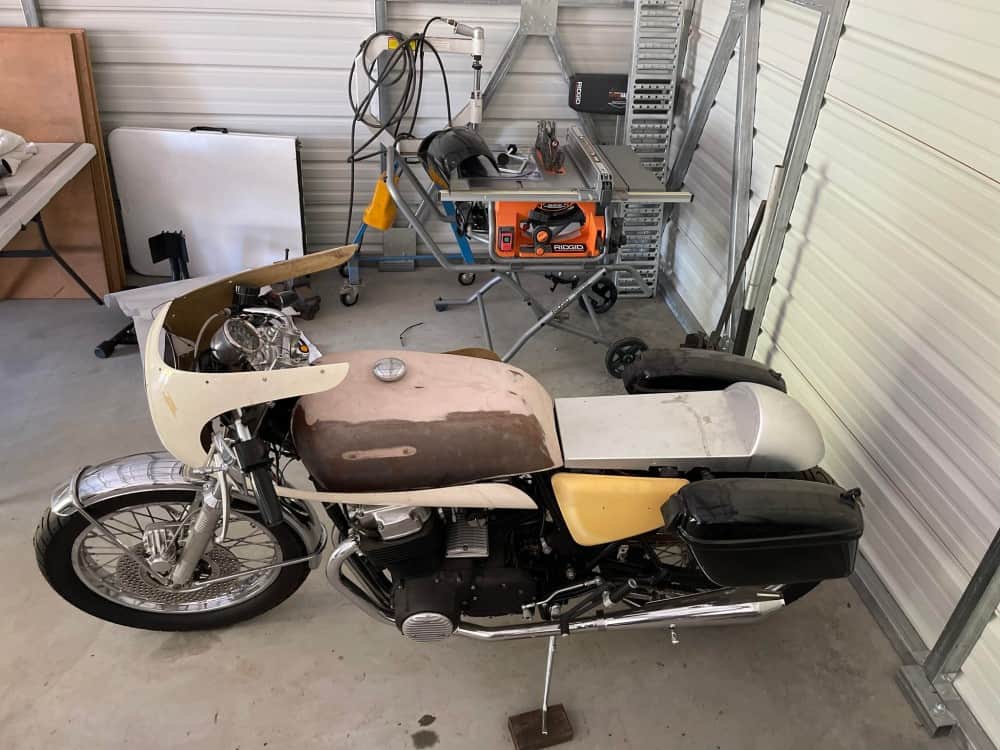 Been a while since I have tinkered in the Barn, I am starting to do a bit of creating on a machine I have had as a stock bike and sat in storage for many moons, and I thought to myself, why not create something that I personally rode back in the day and in the style of what was the latest Motorcycle hitting the TON back in London.

I have loved bikes as a kid and my bedroom was literally covered from walls to ceiling in motorcycle posters, of course I loved the Cafe Racer scene and had many Dunstall style bikes on my wall, but wanted to have something similar when I was old enough to ride.  I actually put Clubman bars on my first ever little moped as a crazy 16 year old, I had a Bikini Fairing on the front and a little expansion on that ride, I loved it. 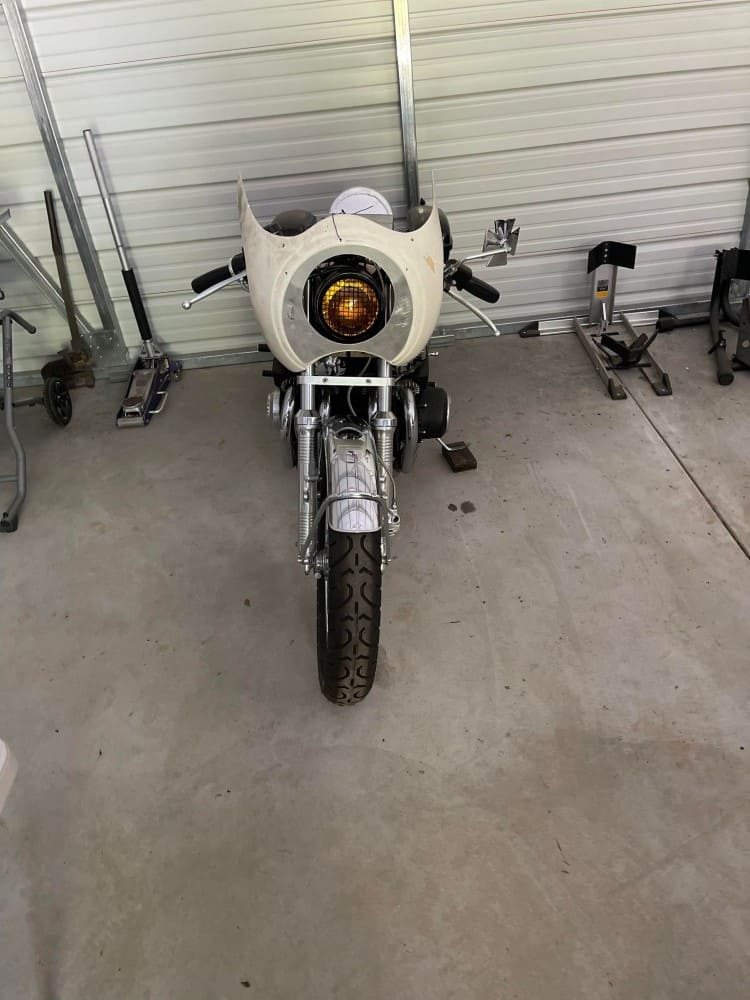 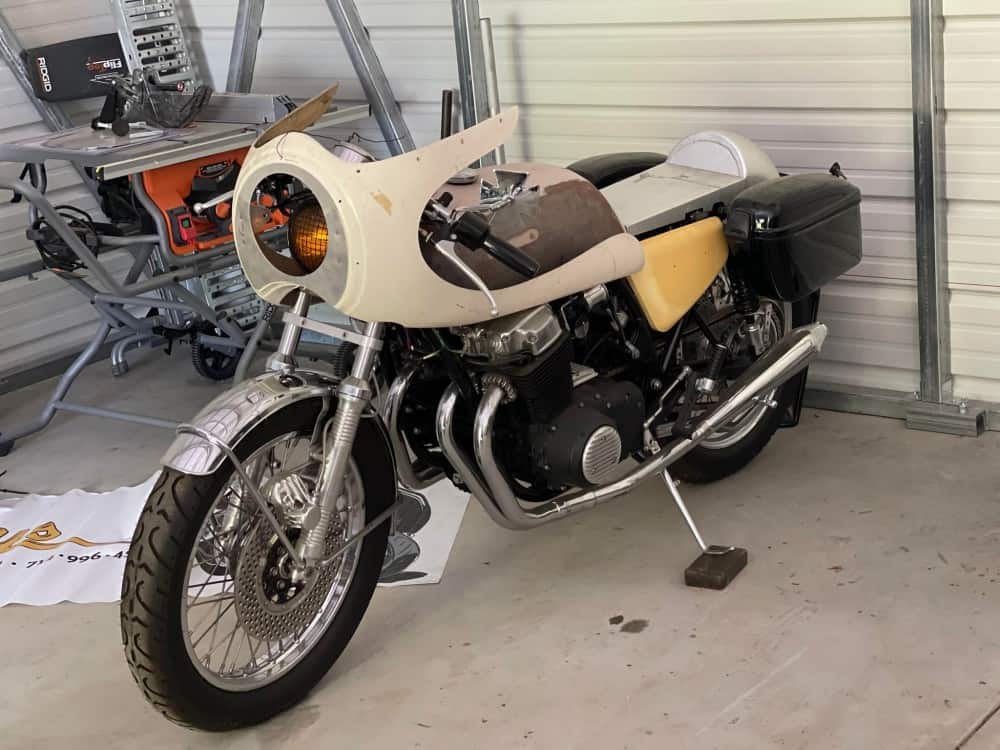 The Creation I am putting together reflect my life, so not a quick build, this is something I will take my time on and weather you like it or not, it will be something that is really a part of me and my life on two wheels. It will take some sorting out to fit the Original Avon fairing that was indeed on a Dispatch bike in London, I have had it years its beaten up and half missing but that’s perfect as we never had any money for lavish New parts, we bought stuff out of a paper called the “Exchange & Mart” then fitted it and never really had time or cash to fully paint it, so this will be great for the ride and I hope I can fit this to the machine to work just like it did when I was a lot younger. LOL! 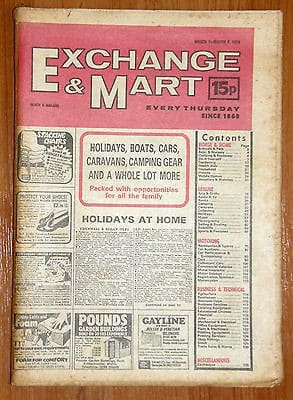 I used to spend many an hour looking through that rag as it was only 15p and I am sure people back home in Blighty reading this will also remember doing the same, no internet then ha ha. 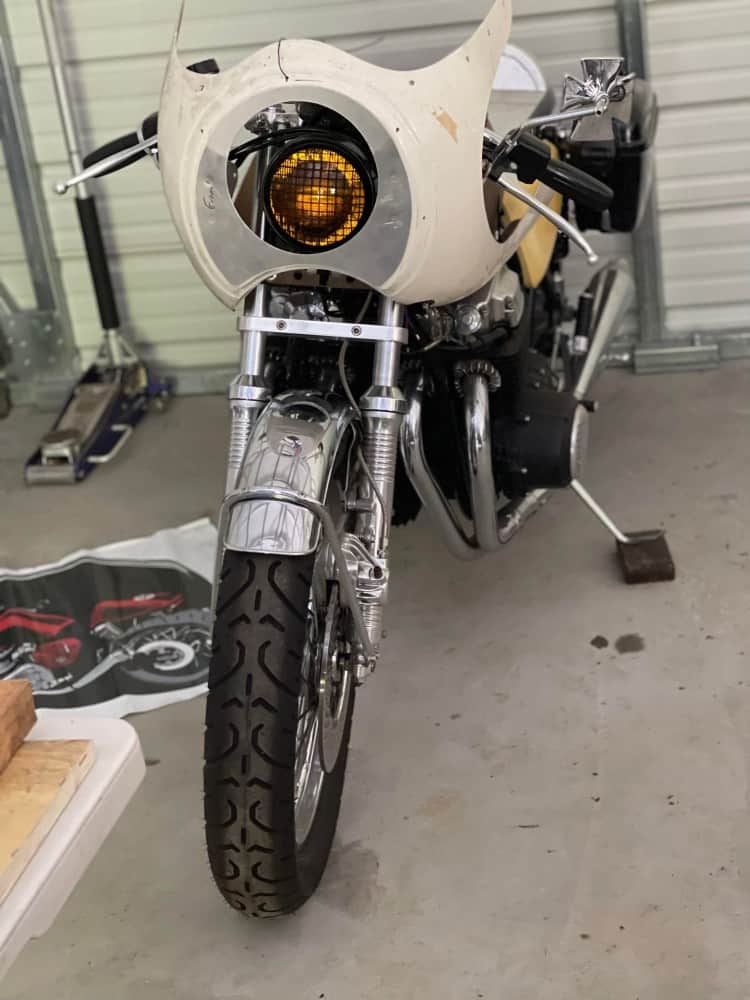 I am happy that I can do this and reflect on the years that have seemed to have flown by, no idea where the 140 pound Skinny Fella went to but I can always reminisce with this build, the bike was super heavy but strong as an Ox, I hope to get the bike completed sometime this year and will show it as a feature on the website. 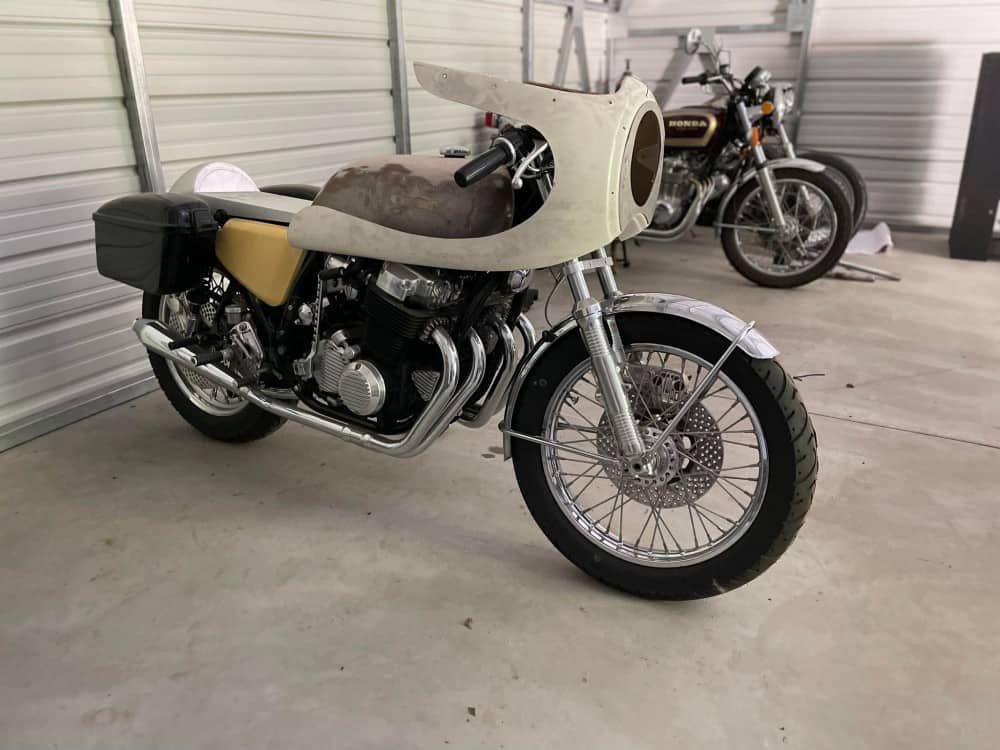 I may go with a different seat of mine, I have already tried 5 different seats and still not happy, but thats half the fun of designing something and when I get it right, I shall feel a whole lot happier. 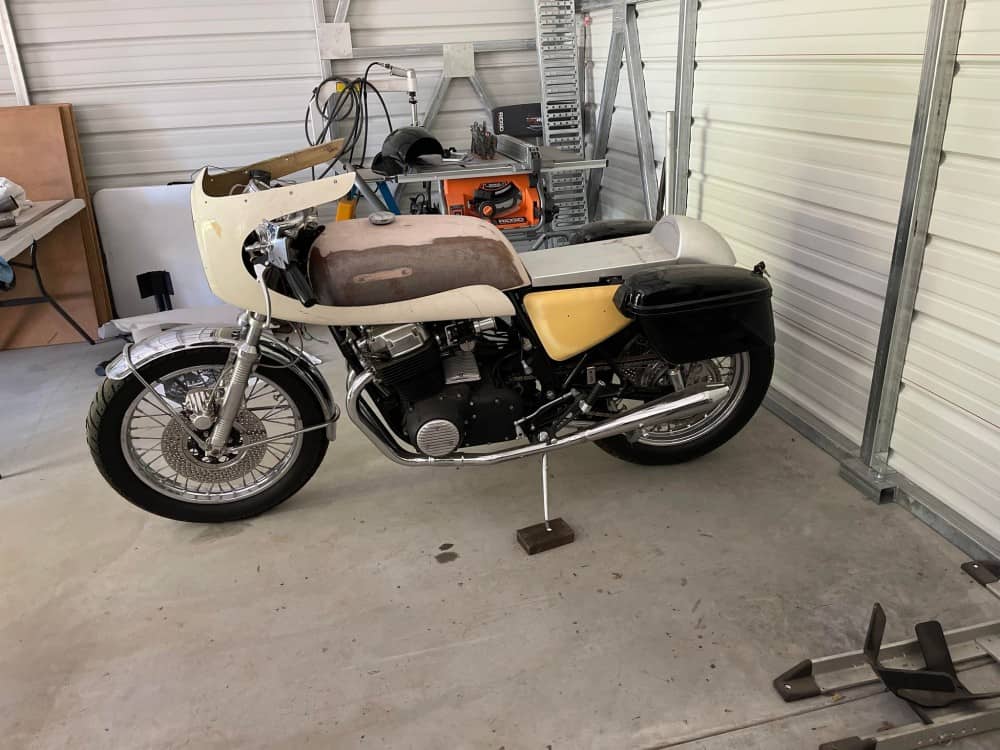 You used to see so many of this style when I was riding around Oxford or regent Street, on a busy Tuesday morning, having a fairing and side Panniers gave me so much more loading space, some days I would even fit a back rack and a top box, but that did get a little over laden at times. 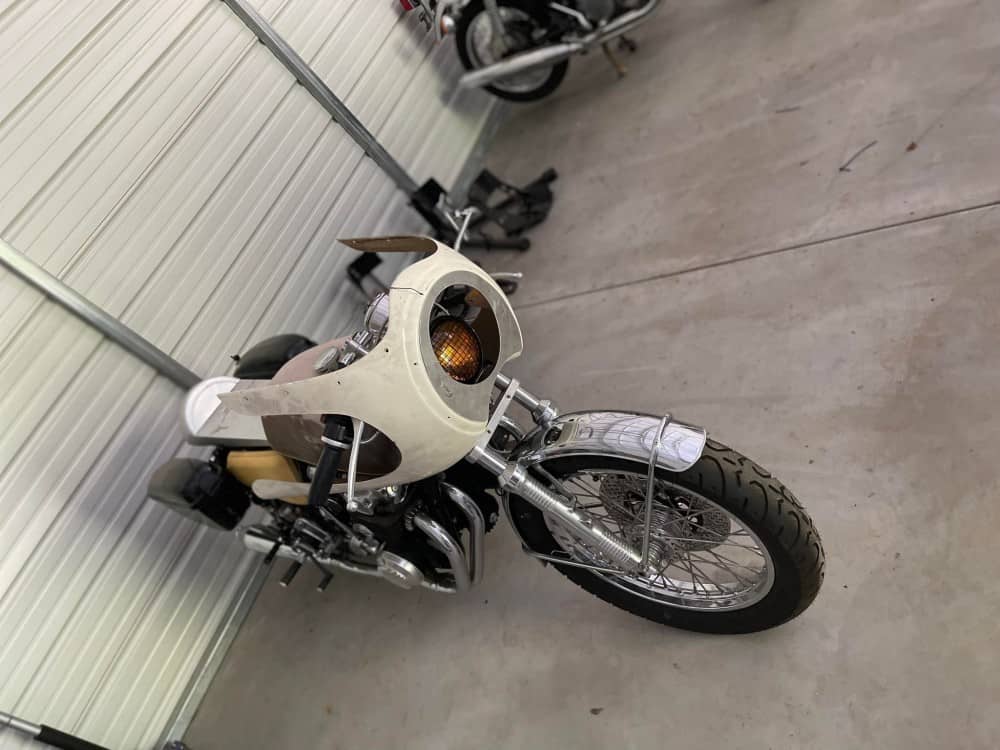 I think I have a screen for it but can get one from a company here or in the UK, so no worries on that, but a long way to go as I have to allow for the steering to move smoothly and not catch anything mid turn. 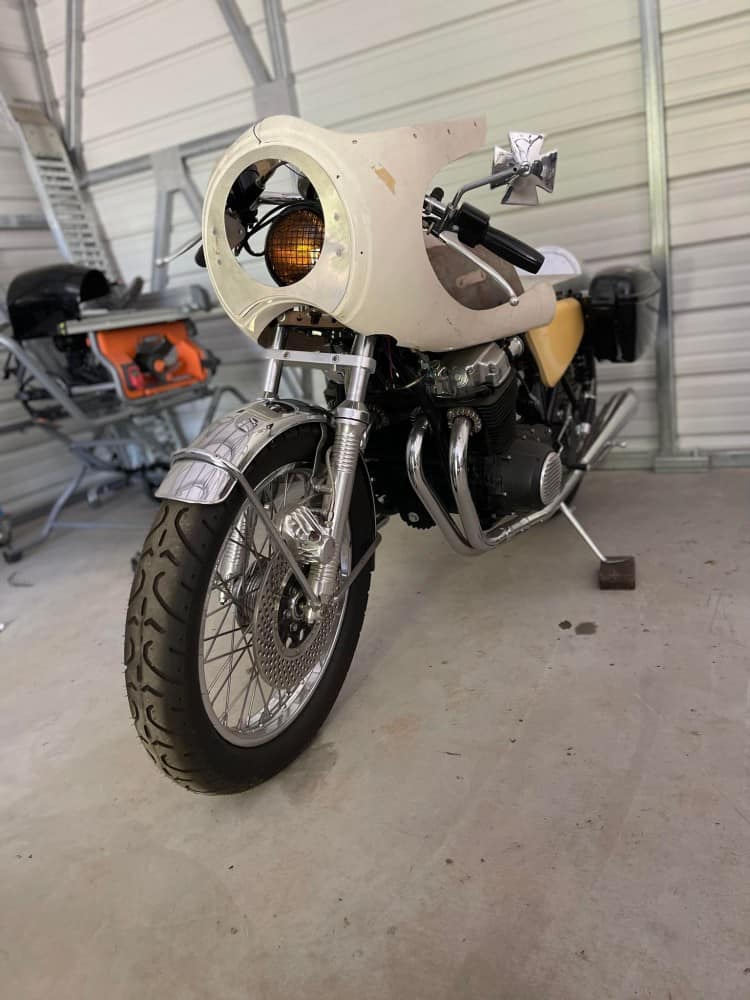 Of course I shall have a headlight in the fairing, an old style one too and the obligatory Fog lights as well, fun times ahead and thought that i would share.