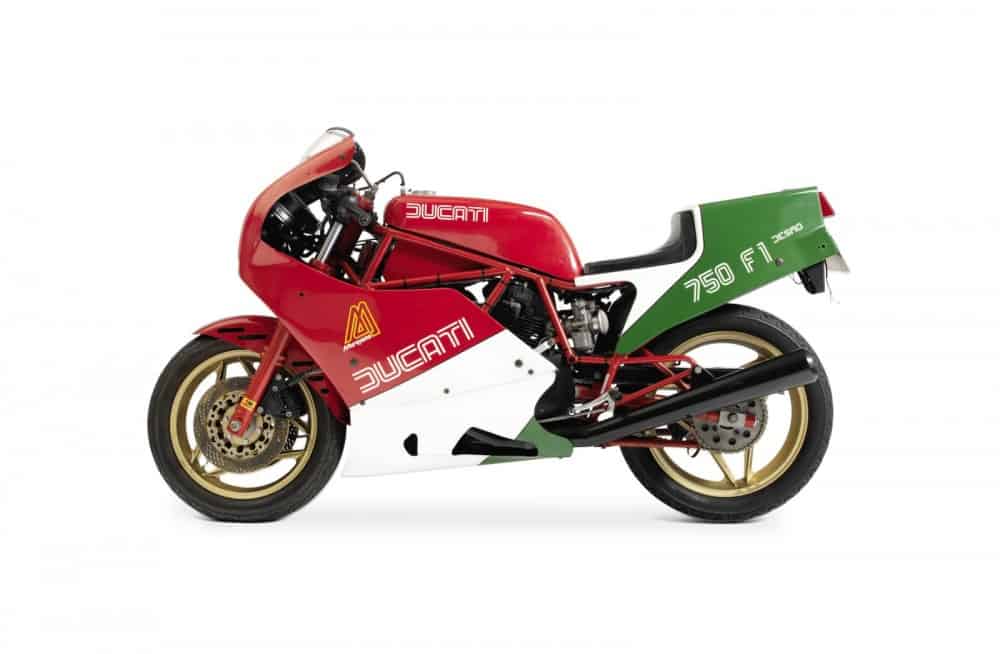 The Ducati 750 F1 is remembered by the marque faithful as the last of the original Ducatis, it would be the last Superbike developed and built by Ducati before the Cagiva takeover in late-1985 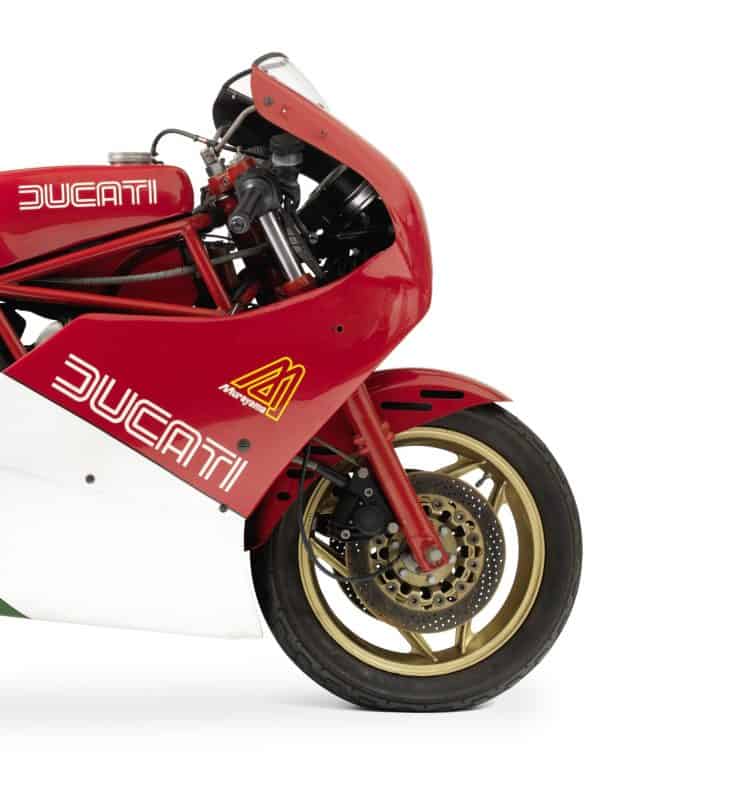 Controversially, Cagiva had intended to rebadge Ducati motorcycles with their own branding, however this would likely have led to an armed insurrection across the Italian peninsula, ending in public hangings à la Mussolini. 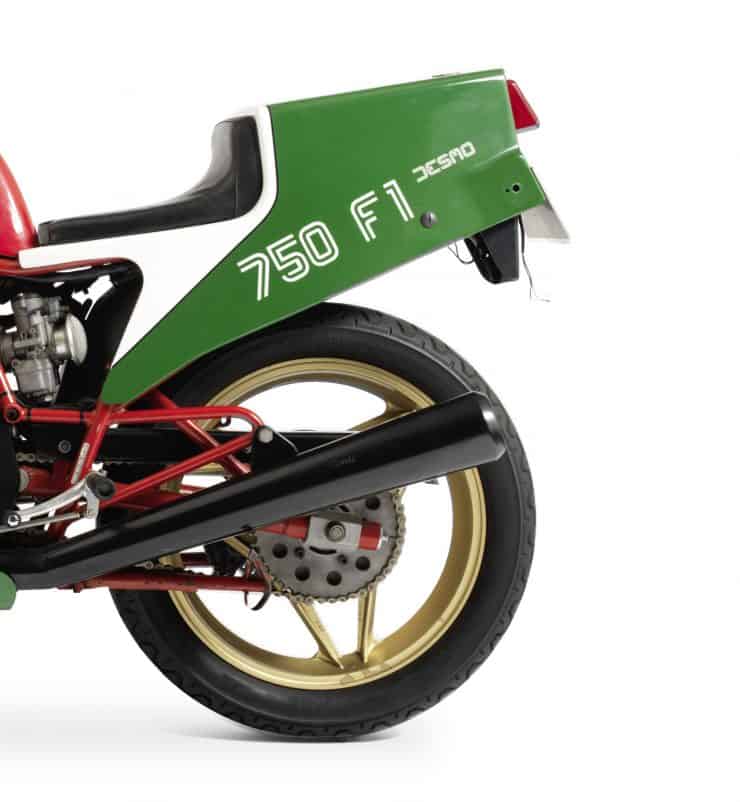 Wisely the Cagiva board of directors elected to keep the Ducati name alive.

In ’82 Ducati decided to build the 750cc version of their world-beating 600 TT2 for Formula 1 competition. The 750 F1 was never as successful as its slightly smaller engined stablemate, but its DNA was unparalleled and before long the public were clamoring for a street-legal version they could buy from their local dealership.