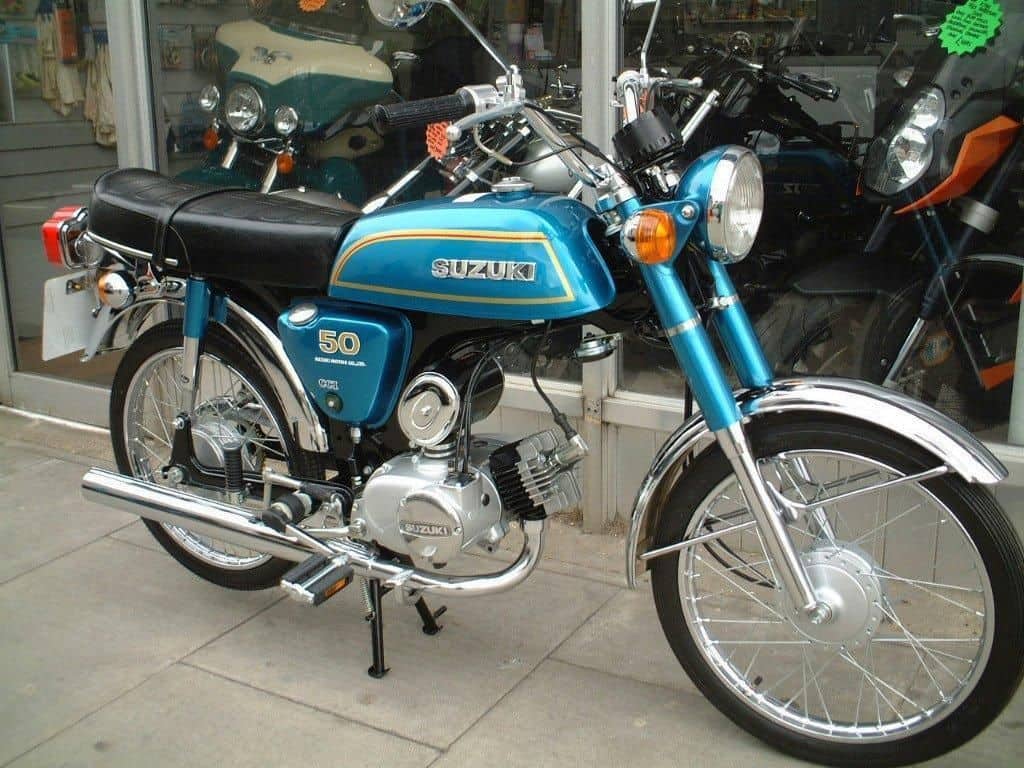 Well, another year almost coming to an end and of course, it is usually this time of year that you all reflect on days gone by, none more so than me as I just same a Suzuki AP50 go on the Auction block, it was the same as My old one that I had in 1978, the one you see here is exactly as I got it, wish I could of afforded a camera in them days but lucky to even pay the 50p a gallon for a gallon of Two Star fuel back then.

Of course, first thing I did was fit a set of Caff or as we knew them back then “ACE- BARS” to give it a racing look right out of the bat, I loved that bike, I did have an earlier one but got stopped for speeding so had to get a new governed down version.  Didn’t take me long to hop it up and it screamed everywhere until I seized it up racing in the back of the swimming pool car park ha ha. 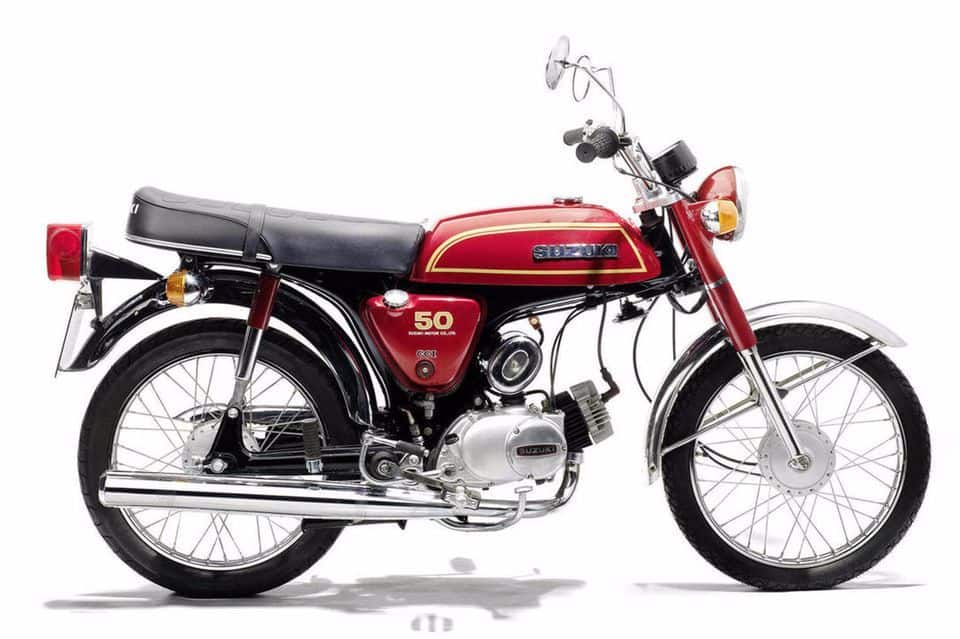 The Contender against the AP50 was the good old FS1E Yamaha and I owned one of those too, bith as fast as each other, I have a blog on this website from a few years ago expalining the different models but just wanted to share this memory of the Moped where we could ride on the road at 16 years old, it was such a blast. 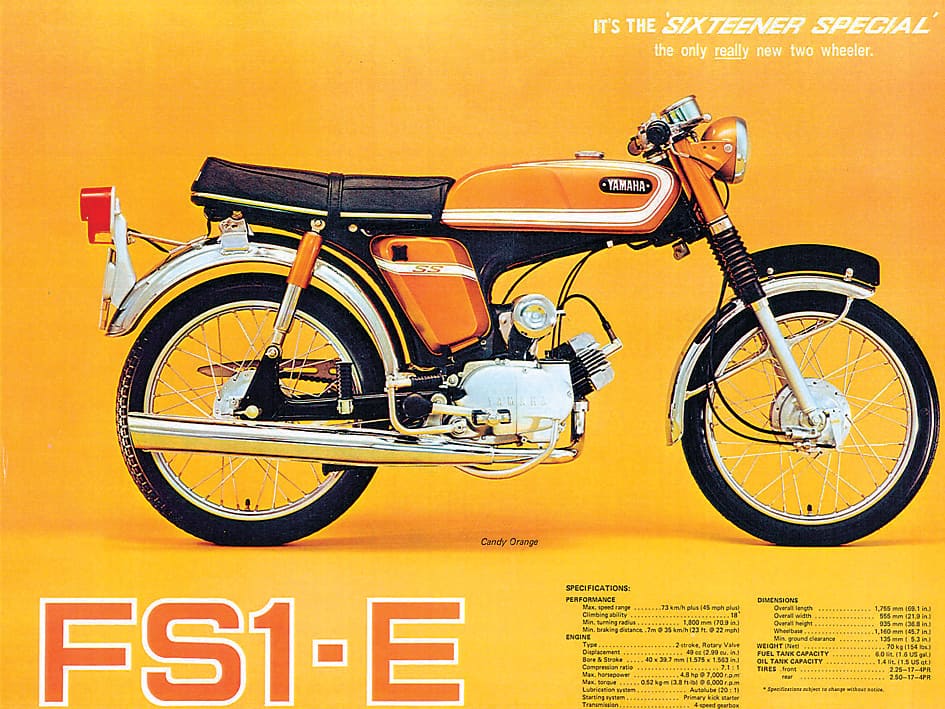