I am all for Movies that have motorcycles in and saw this a long time ago but I cannot find the whole movie but, here is the trailer and thought that you may want to see this on Two Wheel Tuesday.

Instead of a wedding dress, the girl buys a motorbike that not only becomes her great love, but also the mount on which she embarks on the most difficult journey – a journey in search of herself. 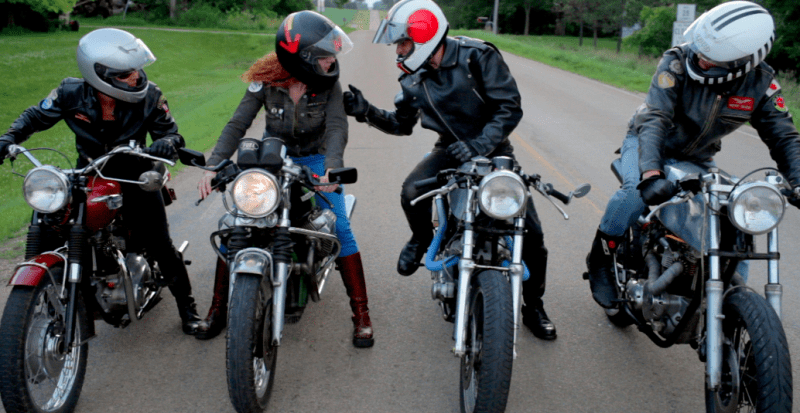 A motorbike for an average citizen and consumer of pop culture is an attribute of individuals in one way or another socially maladjusted. Or it involves aggression and crime (bad gangs in sensational movies usually appear on black motorcycles) or is a tool of unrealistic and doomed to fail, a utopian escape from reality (as in the movie Easy Rider). Eric Tretbar, an American independent filmmaker, screenwriter, filmmaker and filmmaker, inspired by the story of his acquaintance who, after divorce, re-emerged with a motorcycle, has created an authorial, artistic film about a woman who finds the courage to search for his own way and life according to your rules.

Thus, he broke three stereotypes at the same time. The first, common in the cinema mainstream: women rarely do so (and usually, punished and repentant, they give up this way). The second: that in an artistic film can not show motorcycles. And third: that a motorcycle movie can not be artistic.

The announcement of “Girl Meets Bike” appeared in the summer of last year on the MotoRmania portal . It raised a lot of interest, as well as some fears that the film would not duplicate the stereotype of a girl who does not have a machine and rescues her male colleagues. Not wanting to bet too much, I will mention only that since the plot deals with the beginning of a motorcycle adventure, it is not surprising that the freshwater does not deal with everything from the beginning, but the matter does not end there.

The main character, Kat, is not the only motorcyclist in this story …

The story of the rise of “Girl Meets Bike” also proves that thanks to human kindness and support, even in times of commercialization, beautiful projects can be created. Eric Tretbar finished photography in the summer and sought funds for post-production. This was achieved through the idea of ​​social funding. On the Kickstarter portal, 182 people have declared their willingness to support the film, and since it has managed to raise the required 10,000. dollars, work on editing, sound, music could move on. 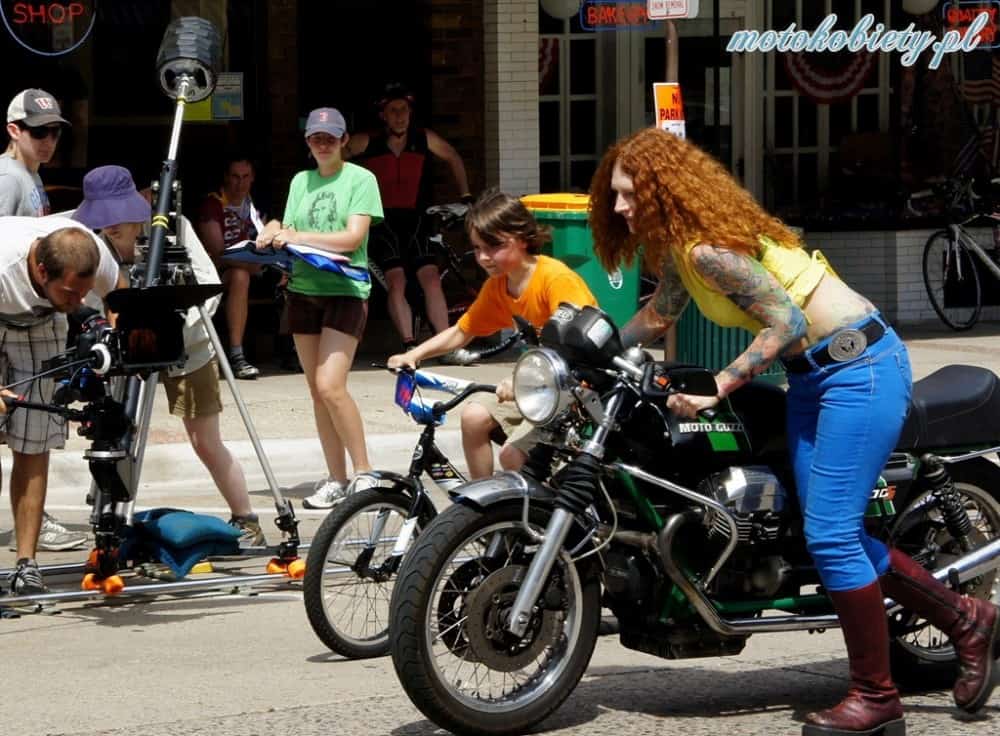 , as well as various gadgets, such as original shirts (repainted with a garage method and packed for shipping in a small author’s room;) Eric emphasized that the fabrics and paints are non-toxic and the manufactory wind energy). 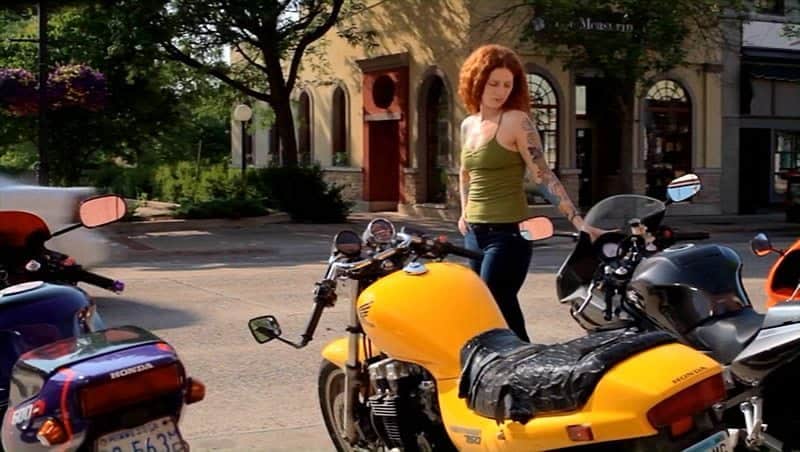 Low budget independent films rarely have language versions, but different volunteers undertake the translation of the film, it will have subtitles in Spanish, French, and even Chinese! Actor Ralf Schirg, who plays one of the main figures – Martin, has translated the dialogue into German. On the other hand, a team composed of Polish competitor Gymkhana Oscar Kubicki, Magda and me, created a Polish version of the inscriptions. Eric Tretbar, a fan of Krzysztof Kieslowski’s work, would also like to see the film on a big screen in Poland, so we hope to meet at the cinema. MotoRmania has offered the media patronage of this beautiful initiative. 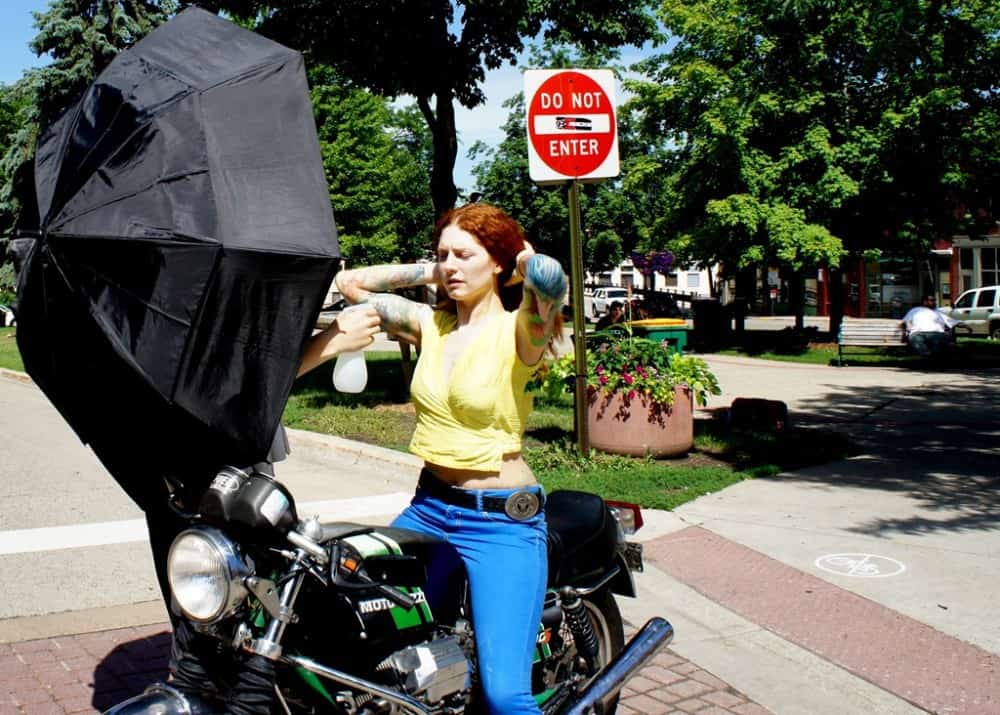 Unfortunately, the premiere scheduled for the end of November has now been postponed to April-February – a lot of trouble has spawned a hurricane paralyzing New York City, which houses copyrights and recording studios where music was to be recorded (in the garage of the sixties R & B ). 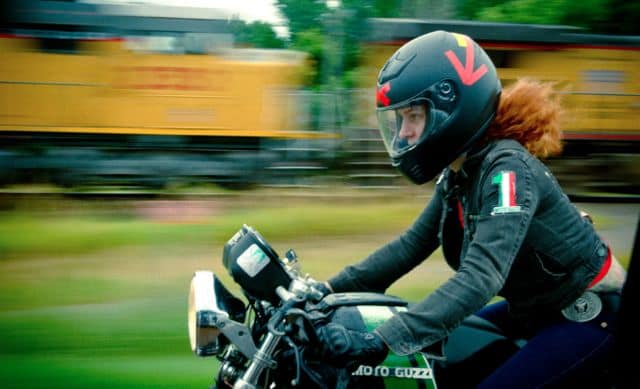 (105 min / USA) – A high school shop teacher buys her first motorcycle with her wedding dress money, leading her away from her controlling fiancé into a new circle of motorcycle friends who are attracted but threatened by her new found freedom. As she learns to ride, she must interpret their offers of riding advice: are they subtle forms of control? Or crucial knowledge, without which she might get herself killed? (GirlMeetsBikeMovie.com) 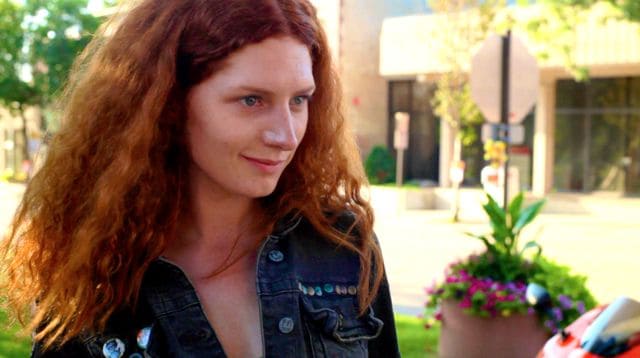 “Wisdom” by The Brian Jonestown Massacre 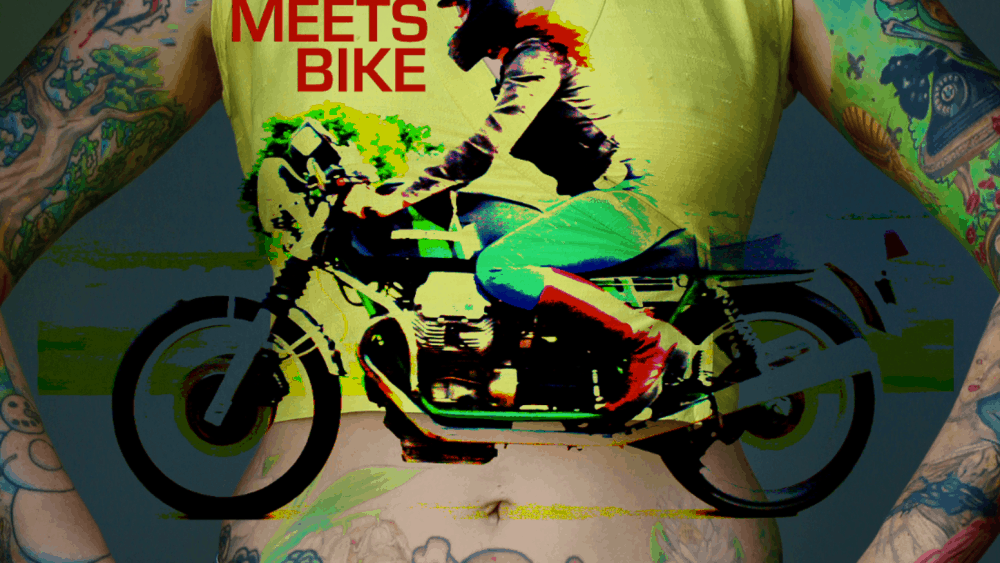