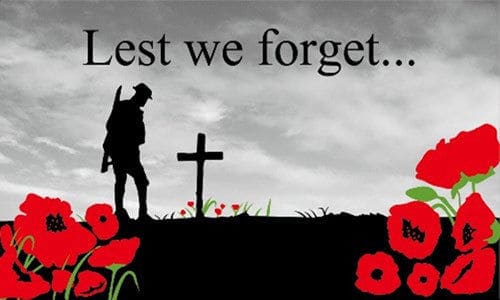 Armistice Day is on 11 November and is also known as Remembrance Day. It marks the day World War One ended, at 11am on the 11th day of the 11th month, back in 1918. A two-minute silence is held at 11am to remember the people who have died in wars.

Armistice Day is commemorated every year on 11 November to mark the armistice signed between the Allies of World War I and Germany at Compiègne, France, for the cessation of hostilities on the Western Front of World War I, which took effect at eleven o’clock in the morning—the “eleventh hour of the eleventh day of the eleventh month” of 1918.

The date was declared a national holiday in many allied nations, and coincides with Remembrance Day and Veterans Day, public holidays. In Italy the end of World War I is commemorated on 4 November, the day of the Armistice of Villa Giusti. Although the date to mark the end of the war reflects the ceasefire on the Western Front, hostilities continued in other regions, especially across the former Russian Empire and in parts of the old Ottoman Empire.
I am commemorating this day and veterans day here in the USA for all that have served this side of the pond and put their lives at stake for the safety of others, a very humbling time of year and for me today eve more so.

As an Anglo American resident this means a lot to me as I would not have been here if we had lost that WW2 War, and to add a little more sentiment to me today, I received an order for a motorcycle part that is heading to Enfield Middlesex where our Mum, Aunt, Couson and Grandad and Nan all lived, where our Grandad sat using a 40mm Bofor anit aircraft gun, whilst the Bombers were dropping Bombs on him and London, such a brave man who never mentioned the war, to everyone out there I hope you can spare a few minutes to either thank a Vet, light a Candle today or just reflect on how very lucky we are to be here. 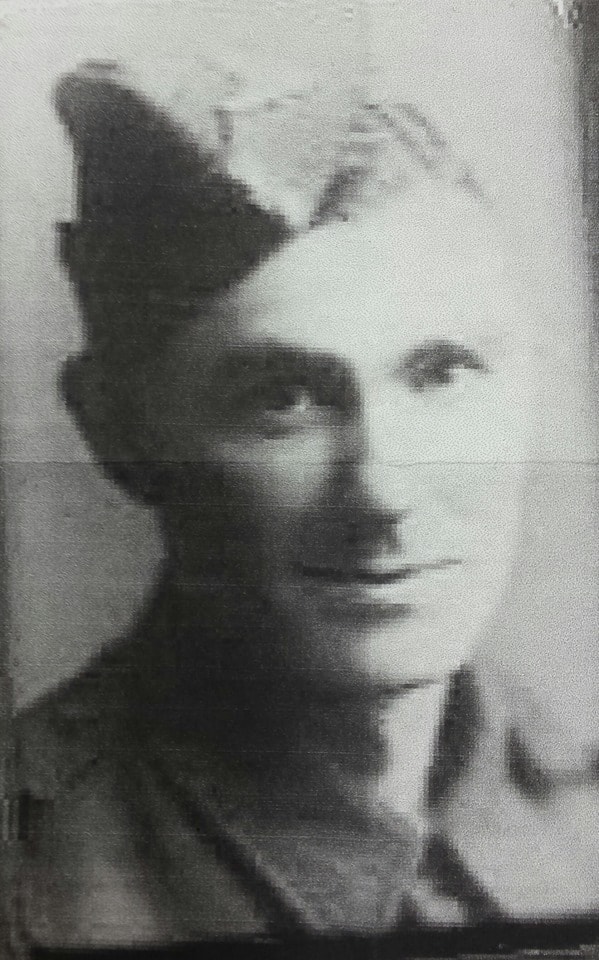 Above is my Grandad Hall, My Mums Dad, a Brave man indeed, never mentioned anything he did in the war and to think he was shooting up at Bombers as they were dropping bombs on him. 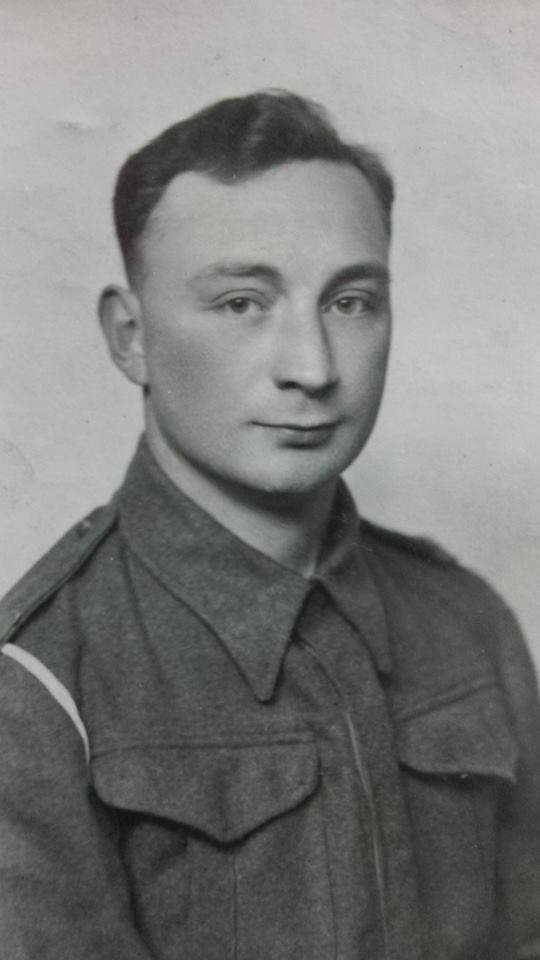 My Grandad Carpenter too was in the Army, the Toughest man I have ever met, he feared Nothing! 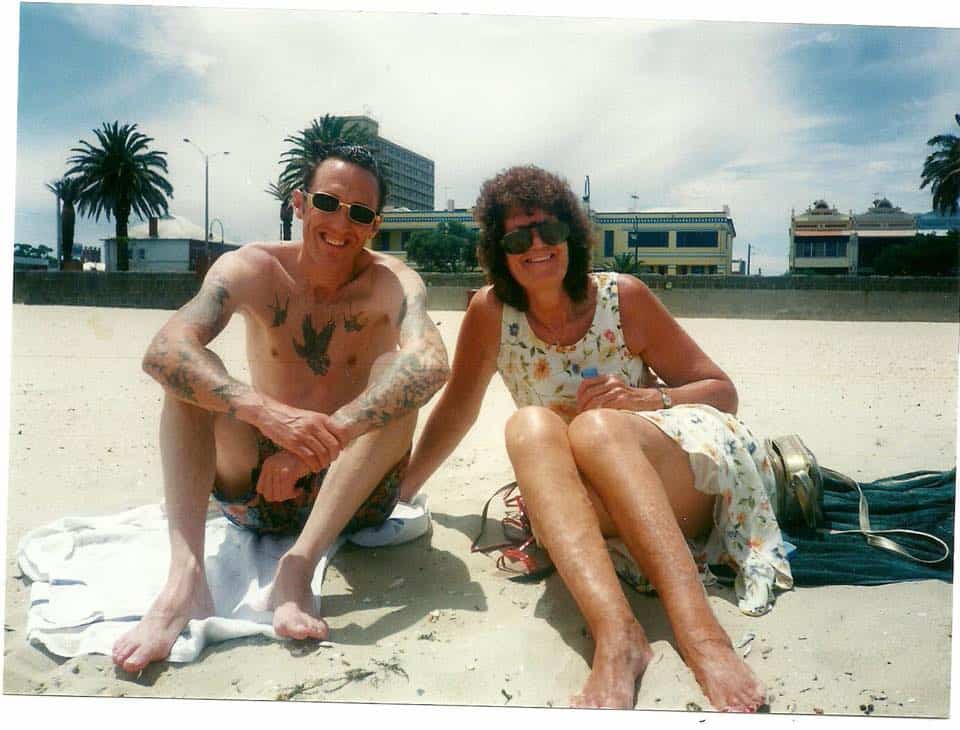 Lastly, to Our MUM- its time like this that a tear will run down my cheek and I wanted to express so much more before you passed, but you will always be with me. 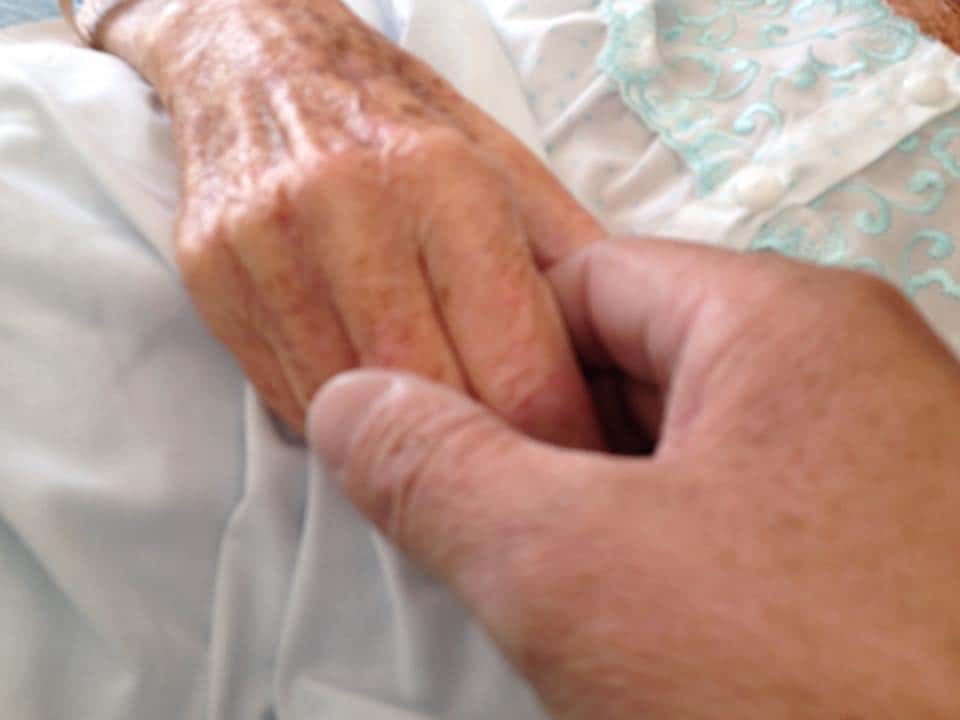 Thank you to ALL that have Served.