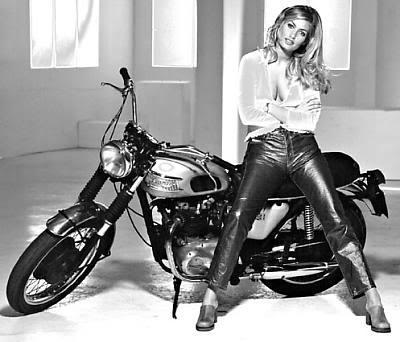 Todays Blog is a short movie about a couple of fellas that ride from one cafe to another to meet a couple of Birds, along the way, riding through their town and a motorcycle garage, shame they didnt stop in there but, they head to the cafe and meet up with a couple of Girls, I guess they hook up and then they ride off into the sunset.

Worth a look, Good Music track though., make your own mind up, takes a lot of time to get a small production together, believe me, been doing that years and I take my hat or helmet off to the director for getting it completed.

It’s a short movie 3 minutes but worth a look, maybe a sequel coming? 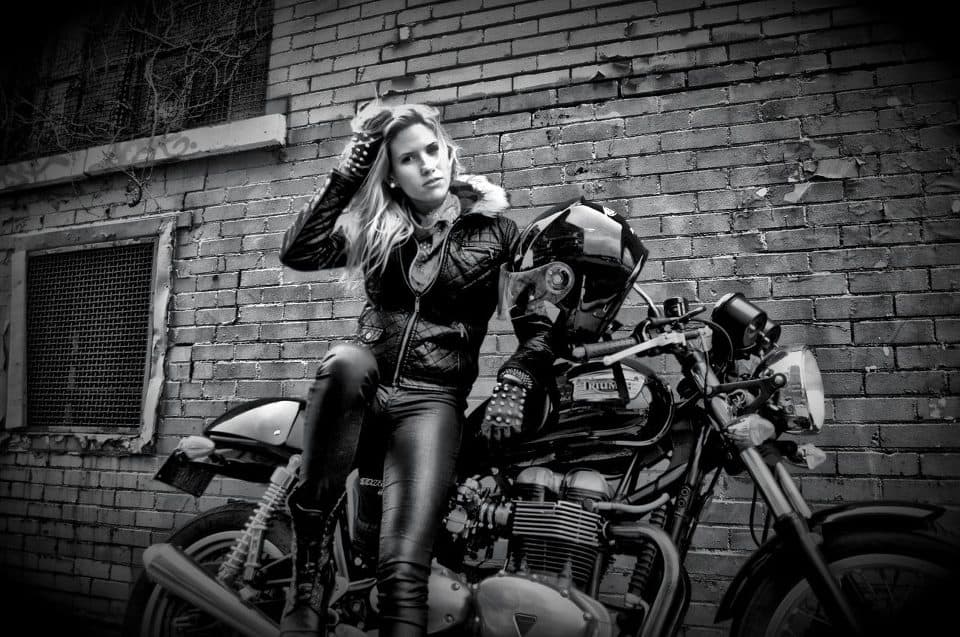 This short movie celebrates our enduring and timeless passion for motorcycles. The attraction in this story is not limited to two-wheeled machines. If you are a biker you will surely understand. It features young Triumph owners and their friends and although this is a fictional story it sets out to capture the lasting enthusiasm for these British icons.

The period black & white film style was chosen to reflect the era of classic 50s and 60s British motorbikes. In contrast, the 2017 soundtrack by Black Pistol Fire makes no secret that this is about today’s bikers, both young and old.

My aim was to capture the thrill of owning these beautiful machines through a nostalgic lens and hopefully inspire other young riders who are seeking to express their own individuality.

I am excited by the resurgence of café-racers and custom built bikes which remain popular to this day. The road scenes between the two cafés in my movie was inspired by the origin of the appropriately named café-racers of yesteryear. 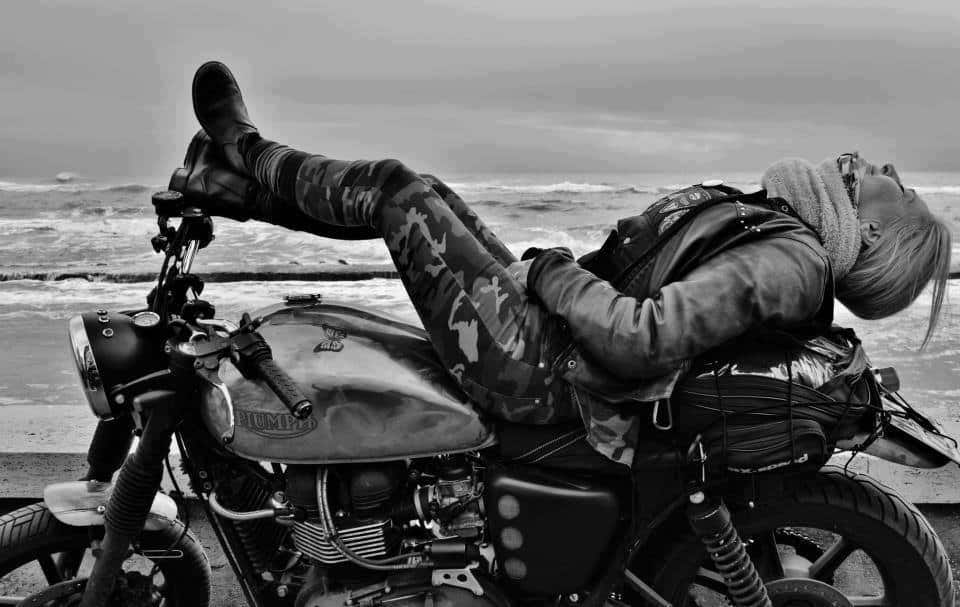 This is a very personal project for several reasons. I took my motorcycle test in 1970 at the age of fourteen and I have ridden motorbikes ever since. Most of the bikes I’ve owned were manufactured in the Far East with one or two from Austria and Germany. It was only two years ago when I bought my first Triumph, a special edition Rocket X. In the past year I bought a 2011 Triumph Tiger 800. I really enjoy riding both these bikes, each one with its own special character.

It was a serendipitous moment when I found the backing track “Don’t Ask Why”. My daughter sent me a Spotify link to a completely different band and when I clicked ‘shuffle and play’ the Black Pistol Fire track came up instead. The title and beat suited the story perfectly and is just what I was searching for. After listening to a few tracks from the album Deadbeat Graffiti I immediately made a purchase and downloaded it. These two guys make a great sound so please check them out.

I hope you like the film and see if you can spot the “Time-Traveller” who features in it.

Being an amateur filmmaker, the project was a new challenge for me, with scripted scenes, a cast, location planning and post-production editing. I am really grateful to the cast who got fully involved in the project and to everyone else who has given me advice and support.

A few cups of coffee was the total production costs so a really BIG THANK YOU to everyone who gave their time freely to take part or let us use their premises as film sets! If people like it then maybe we will make a sequel next summer.​

With special thanks to

Management and Staff of

Directed and Produced by