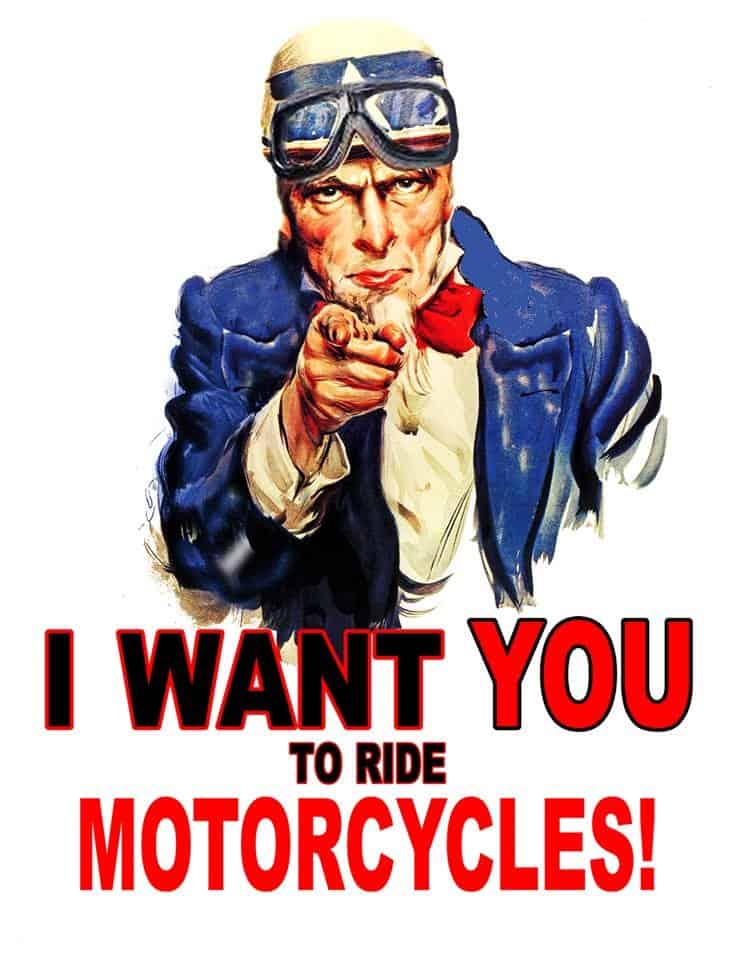 Well, its that time of year already, tomorrow is the big day and Jennifer and I have been invited on the flight Deck of the USS Nimitz Aircraft carrier down in San Diego on Coronado island, to watch the fireworks blaze across the skies.  What an awesome honor, I built a Motorcycle for the captain of the Nimitz a few years ago and so nice for him to remember me and invite me down to meet the New Captain and take part in this great event. 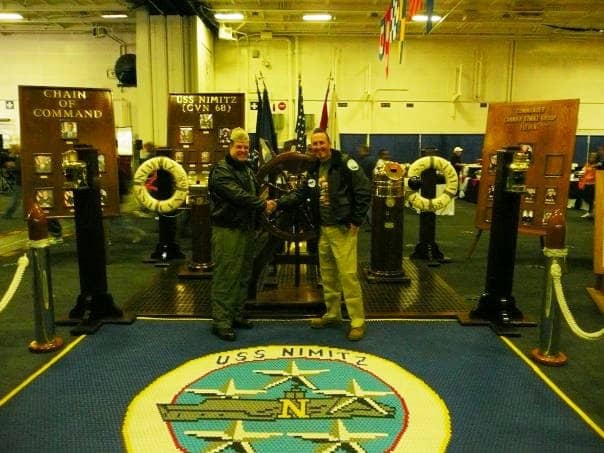 Wishing you all a great Independence day and I shall post some photos if I am allowed to take any that is, of the time we had on that great Aircraft Carrier, its been a few years since I was last on it and am excited to go back aboard. 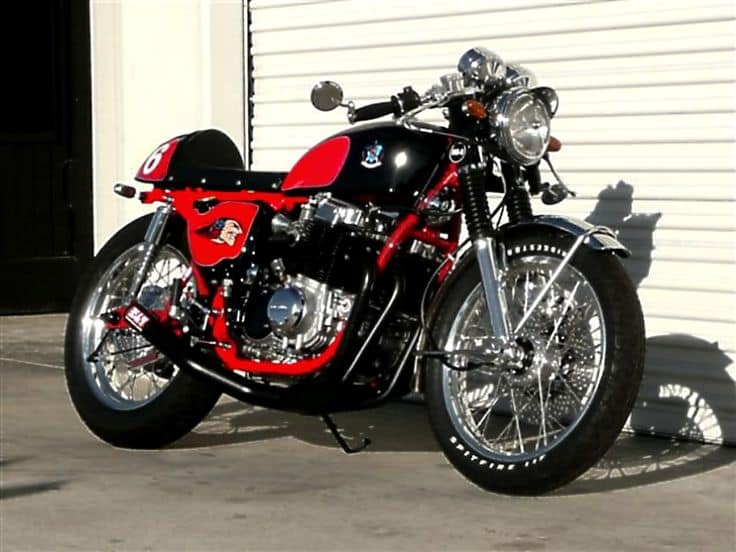 This build was great for me and it had many cool little attention to detail graphics to show it was about the Nimitz and the Seahawk HS6 Helicopter Jack flew too. 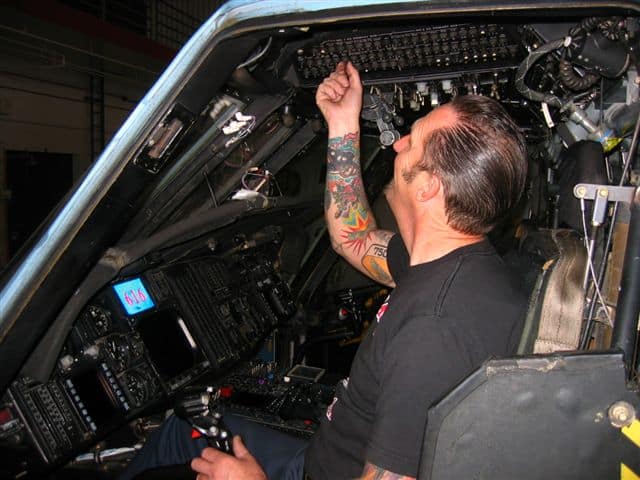 This is where I got the idea of the gauges and some of the switches to put on the Motorcycle, no easy task but I got it done in the end. 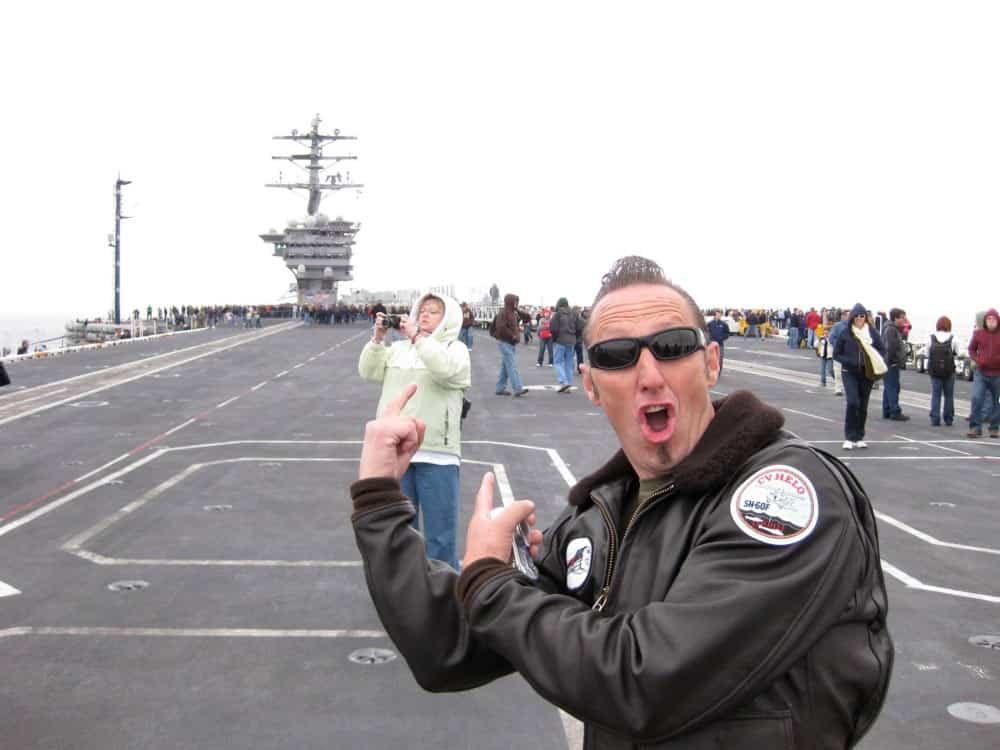 On the Deck of the Nimitz as we got ready to set sail, we were out for over 12 Hours that day, it was something I shall never forget. CVN 68 is the last of the steam catapult Carriers, but this three football field long ship can haul major arse when it needs to. 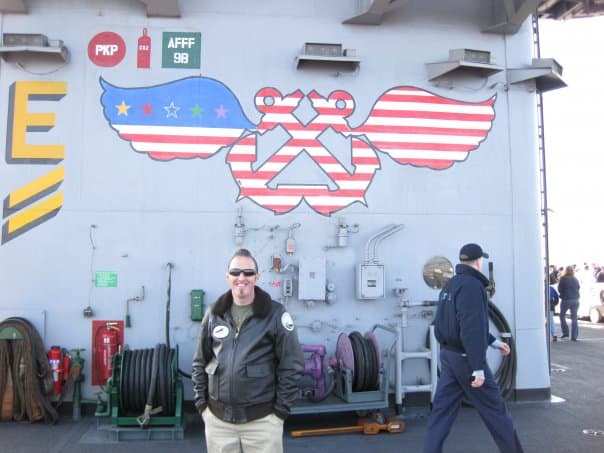 And tomorrow Jennifer and I will be back aboard with the Captain, thats going to be a great day for us and we shall be thinking of Dakota as we climb aboard this massive Navy Aircraft carrier. 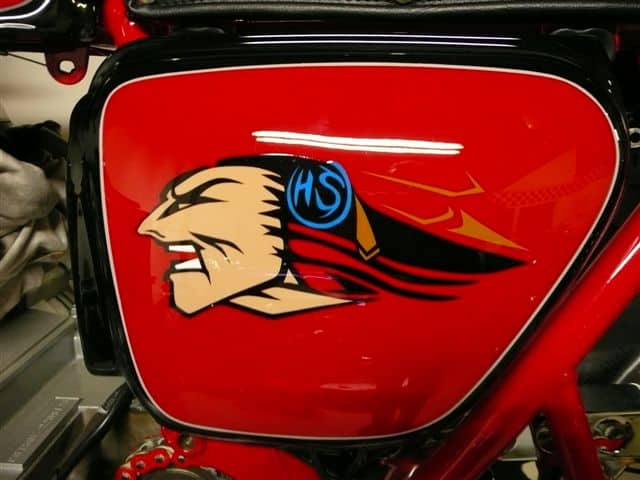 The Screaming Indians is Jacks Squadron and I airbrushed the Logo onto his side cover. 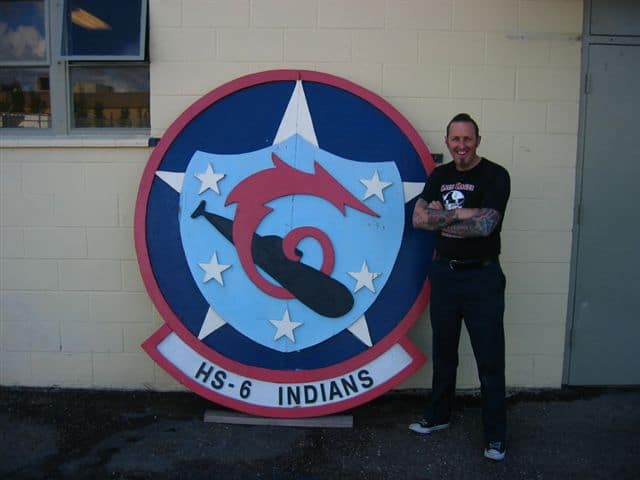 One of the Old signs by the Captains Headquarters, I painted this emblem on the gas tank as well as on my Original G1 Jacket too. Here is the front end of the bike, the headlight represents the Rotors of the Helicopter that Jack fly’s all the time with the Navy Seals on Board. Plenty of detail on this machine ,from the Gauges to the exhaust, this bike is tough, rugged but handles well, as it has Clubman handle bars and tarozzi rear sets Have as Fun and Safe 4th July everybody and will let you know how our day was on the Aircraft Carrier knocwn as CVN68 Nimitz Class.